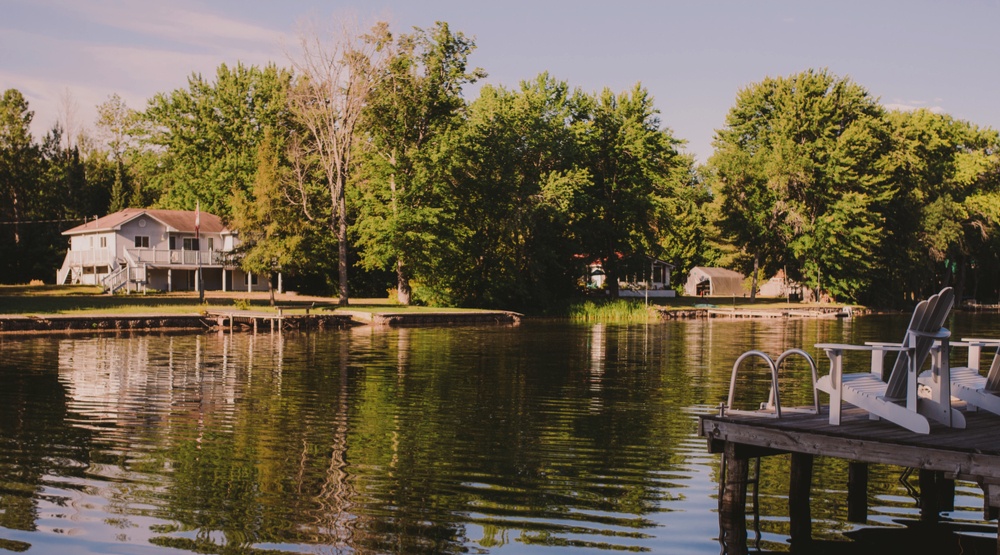 A lack of inventory and a high demand for recreational property in Ontario has caused a steady rise in cottage costs.

According to the 2017 Royal LePage Canadian Recreational Housing Report released today, the majority of recreational properties have seen a price increase, with the average cost in Ontario rising to $413,000 in May 2017. Muskoka’s lakefront average cost is now $1.5 million.

Royal LePage forecasts accelerated growth and higher sales activity in the region for the remainder of 2017, especially for regions within the two to three hour drive outside of the GTA.

With a growing number of retirees trading homes for recreational properties, the demand and competitiveness for cottage country homes has created a highly competitive marketplace in Ontario.

“Significant interest within many markets across Ontario has been driven by retirees looking to either benefit from the sale of a business, or unlock the value of a home in Toronto and reinvest their money into a property outside of the city,” said Bob Clarke, president, Royal LePage Lakes of Muskoka Realty – Clarke Muskoka Realty in the report.

“Demand for recreational property across Ontario is extremely high. Now, with homeowners across the GTA having accrued significant equity in their homes, many are beginning to look for their weekend retreat.”

But unlike real estate within city limits, foreign buyers are not looking for country homes in Ontario.

According to Royal LePage’s advisors, foreign ownership within Ontario’s recreational market has remained relatively flat when compared to 2016, predominantly accounting for less than 10% of all property purchases in the majority of regions.

“The recreational property market here in Ontario is pretty unique, with eight million people living in urban and suburban areas just a few hours away from some of the world’s most beautiful landscapes,” said Clarke. “Muskoka to Toronto is what the Hamptons is to New York, or Cape Cod is to Boston. Americans and other foreign nationals who tend to buy here usually already have some connection to Canada, and the vast majority of demand is created by the lifestyle and social scene a recreational property provides to residents across the province.”

While Ontario experiences a rise in cost due to low demand, it’s still lower than the average recreational home cost nationally, which is $439,000. The price is elevated due to Alberta’s incredibly high average of $816,700 for a recreational property.

“The Canadian recreational property market had a resounding start to the year, with the majority of markets nationwide witnessing healthy increases in both sales activity and pricing,” said Kevin Somers, Chief Operating Officer, Royal LePage Real Estate Services Limited. “Looking ahead, we expect this trend to stay in place for the remainder of the year, as warmer weather continues to heat up the market, constraining inventory levels across the country.”

So basically, it’s going to be just as tough finding a recreational property in Ontario as it is to find a home in the city.