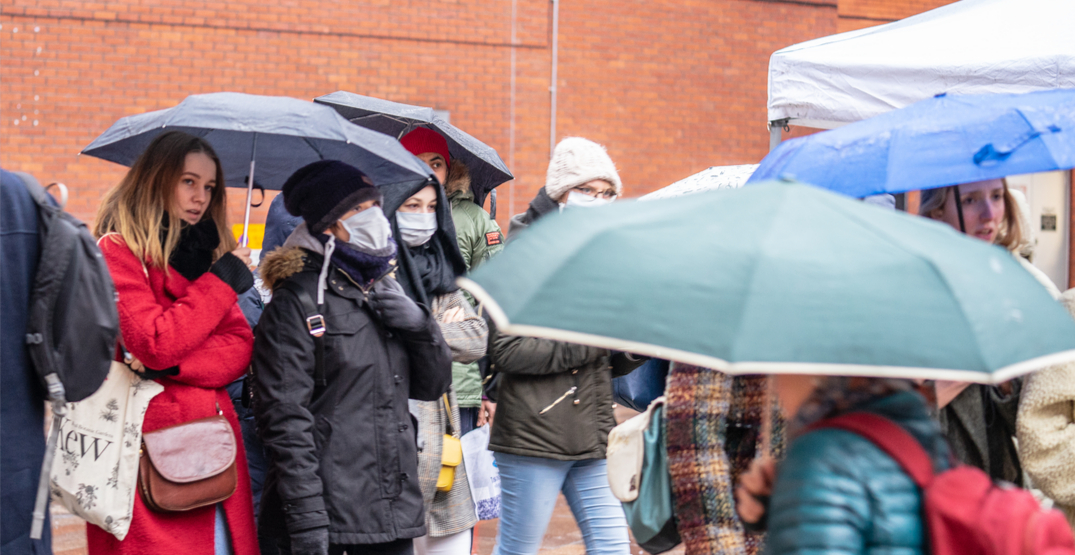 All three confirmed cases of coronavirus in Ontario have been resolved, according to the province.

The Province of Ontario’s update on Friday shows there are currently 12 cases under investigation, and 483 have tested negative for the virus.

The three cases in Ontario were a husband and wife from Toronto, and a Western University student, whose case was resolved last week.

As per Friday’s update, the initial two cases have also been resolved, which means they are no longer infectious based on two negative tests. 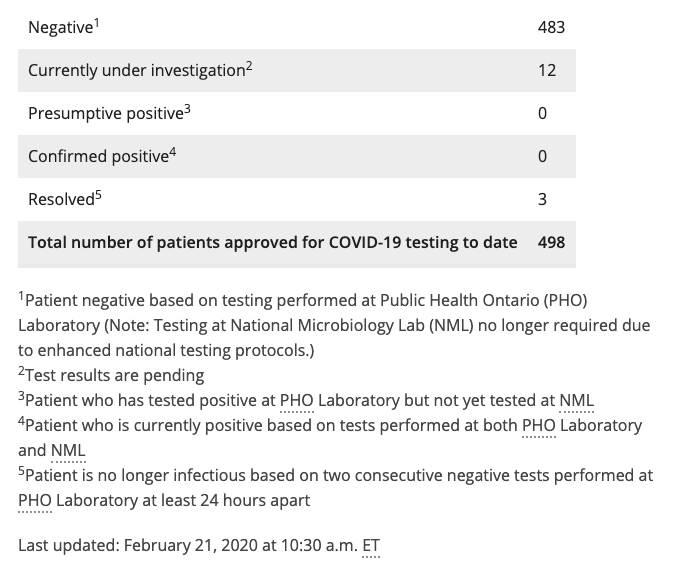 The Ministry of Health is ensuring that all people with any kind of respiratory infection or flu-like symptoms are tested, as symptoms for the virus are very similar. This means that people with the flu are likely to be tested out of caution but are unlikely to be infected with the 2019 novel coronavirus.

Earlier this week, health officials in British Columbia announced its first case of COVID-19 was fully recovered, and that a sixth presumptive positive case of coronavirus has been confirmed in BC.

Speaking at a press conference on Thursday, BC’s Provincial Health Officer Bonnie Henry said the latest case is a woman who lives in the Fraser Health region and is currently in isolation after returning from Iran this week.

According to the BC Centre for Disease Control, BC has tested over 500 people for the disease, as of February 14.