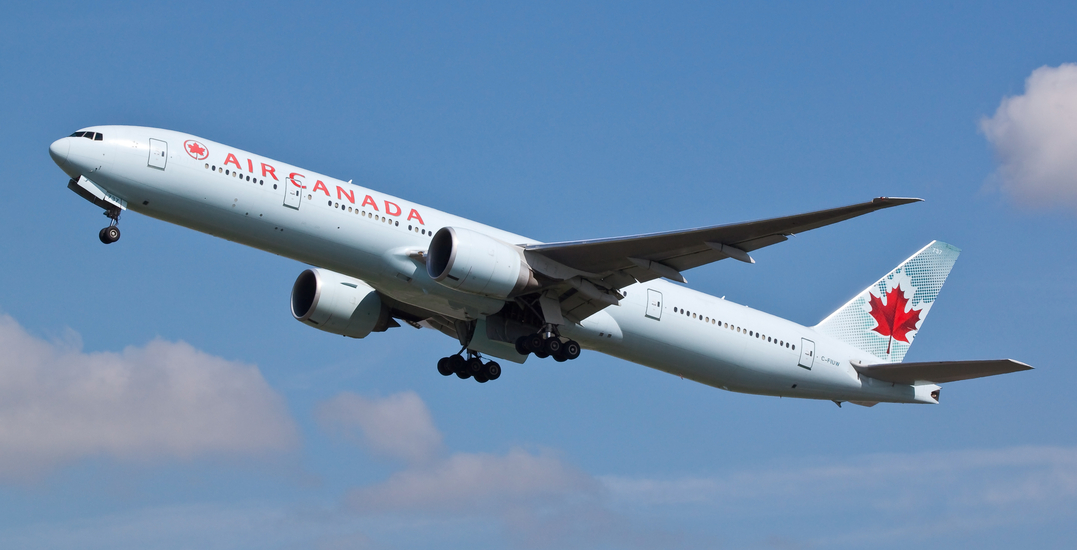 Six domestic flights and one international flight to and from Toronto have recently been identified by the Canadian government where passengers may have been exposed to COVID-19 this month.

According to the ongoing flight list, flight number TK17 with Turkish Airlines from Istanbul, Turkey, to Toronto was identified with COVID-19 on August 21.

As for domestic flights, on August 17, three flights travelling to and from Toronto were identified with cases all with Air Canada.

Flight number AC8602 from Sudbury to Toronto also found affected rows on board the plane, however, it is yet unknown what rows were affected.

On August 18, Air Canada flight number AC179 from Toronto to Edmonton also found rows 21 to 27 affected by the virus.

An Air Canada flight with the number AC423 from Montreal to Toronto on August 20 had rows 27 to 33 affected, as well.

The most recent logged flight from Vancouver to Toronto through West Jet, flight number WS706, also found affected rows 22 to 28 on August 21.