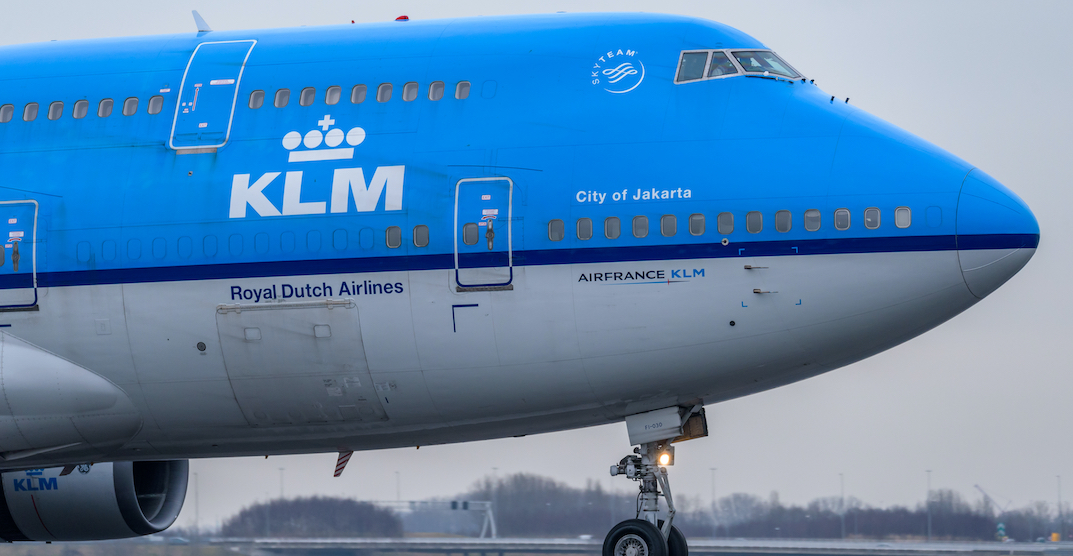 Nieuwland Photography
Sixteen flights leaving from or landing in Montreal have been added to the Government of Canada’s possible coronavirus exposure list.

Passengers on 12 international flights that touched down in Montreal could have been exposed to COVID-19, according to the Government of Canada. Four domestic flights that departed from Montreal or landed at YUL could also have led to a virus exposure and a train from Kingston.

On the government’s website, officials have updated a list that features confirmed coronavirus cases on various methods of travel methods that have arrived or departed from Montreal.

Most recently, an August 20 AEROMEXICO flight (AM680) departing from Mexico City to Montreal was added to the list as well as a domestic flight to Vancouver (AC305) on August 18. 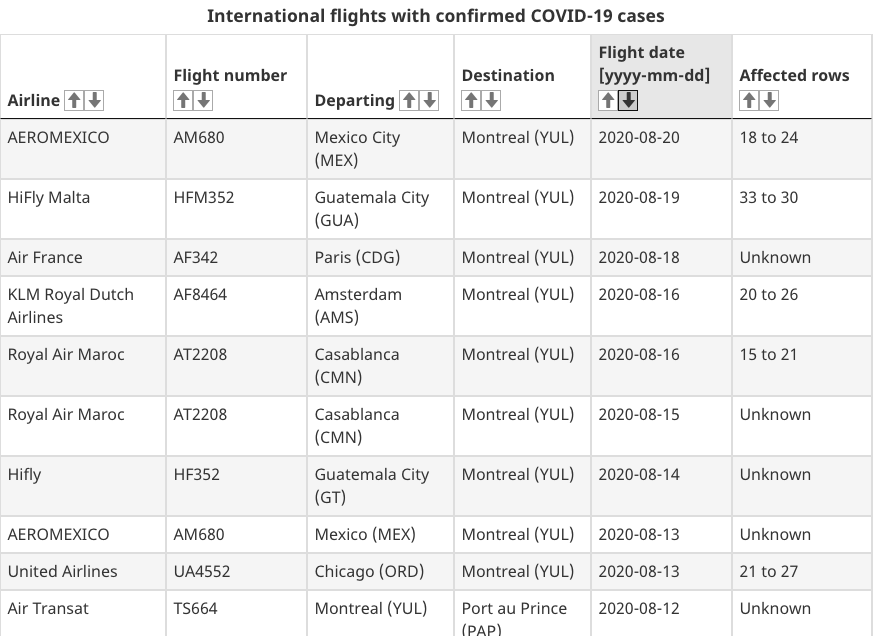 Air Canada has four total flights that departed from or arrived in Montreal with at least one confirmed case of the virus. Affected rows have been identified on an August 18 flight to Vancouver and an August 9 flight from Toronto.