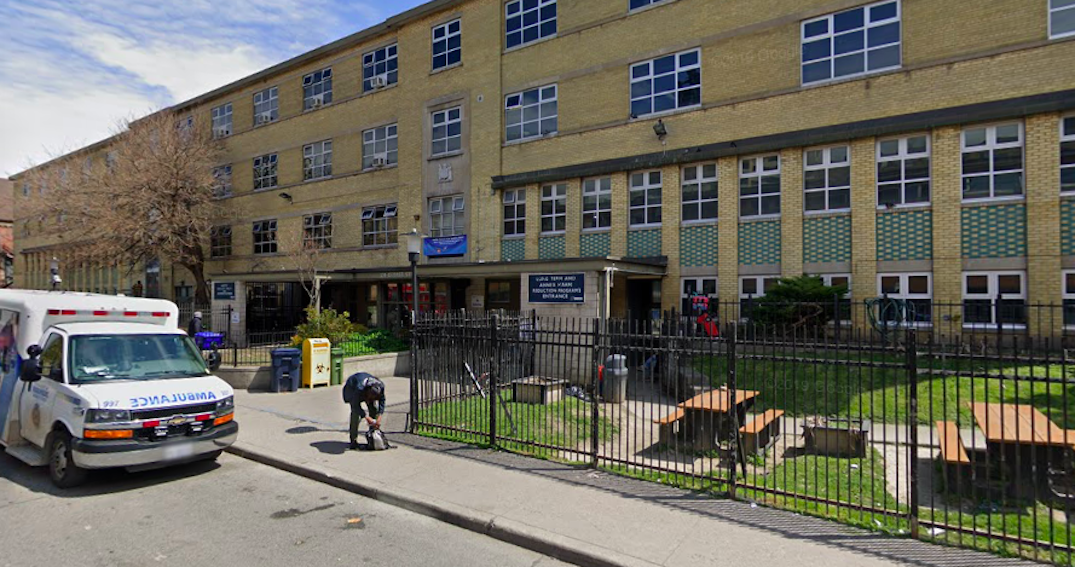 A second COVID-19 related death has been confirmed in Toronto’s shelter system.

On Wednesday, Toronto’s Medical Officer of Health Dr. Eileen de Villa said a man in his 70s died on May 11 while in hospital. He was a resident of Seaton House.

De Villa said an outbreak was declared in the homeless shelter on April 6, where Toronto Public Health tested all individuals. The 28 residents who have tested positive were moved offsite to “appropriately isolate.”

“An outbreak is declared over after 14 days when no new cases have occurred in the setting,” de Villa said.

She also noted that while there has been at outbreak at Seaton House for some weeks, Toronto Public Health has confirmed all appropriate measures are taken and are “working hard” to end the outbreak.

An outbreak is declared when two or more individuals in the same setting contract the virus.

Working with the shelter support and housing support division of the city, Toronto Public Health is working on enhanced prevention and control, deep cleaning and disinfection, and more signage on washing hands have been implemented across the city’s shelters.

On Monday, De Villa confirmed the first coronavirus-related death in the shelter system was a man in his 50s at Dickson Hall-School House.

“He died in a hospital and we extend our sincerest condolences,” de Villa said at the time.

Toronto Medical Officer of Health confirmed that the outbreak declared at the shelter was officially announced to be clear on May 5 and that all affected clients were tested.

As of May 12, nine shelters have coronavirus cases with 299 total cases and nine hospitalizations.

Willowdale Welcome Centre has the most coronavirus cases with a total of 178 infected residents. Sojourn House follows with 46 cases, and then Seaton House with 28.