Another Brick in the Wall: The Opera/Yves Renaud

The Wall is considered one of the most iconic rock albums of all time. So, it goes without saying that it’s been on quite a few (ahem, millions) of playlists as of 2019.

But what fans might not know is that they can now experience the musical masterpiece come to life in the form of a spectacular opera production. Amen, music lovers!

The show has received critical acclaim, including two Opus Awards following its 2017 Montreal world premiere and a record-breaking premiere in Cincinnati.

Whether you’re a musical veteran and a fan of the album’s original release, or brand new to the world of Roger Waters, the show’s epic video projections, stunning vocal performances, and video projections, are sure to transfix even the youngest fan.

Lucky opera-goers will get to see performances by a 51-piece orchestra with over 50 Canadian artists, as the show explores themes including the nature of dreams and the price of fame.

Tickets to each of the Toronto shows are on sale now, starting at $56 via Ticketmaster. However, you could win two free tickets to the show by entering the contest below! 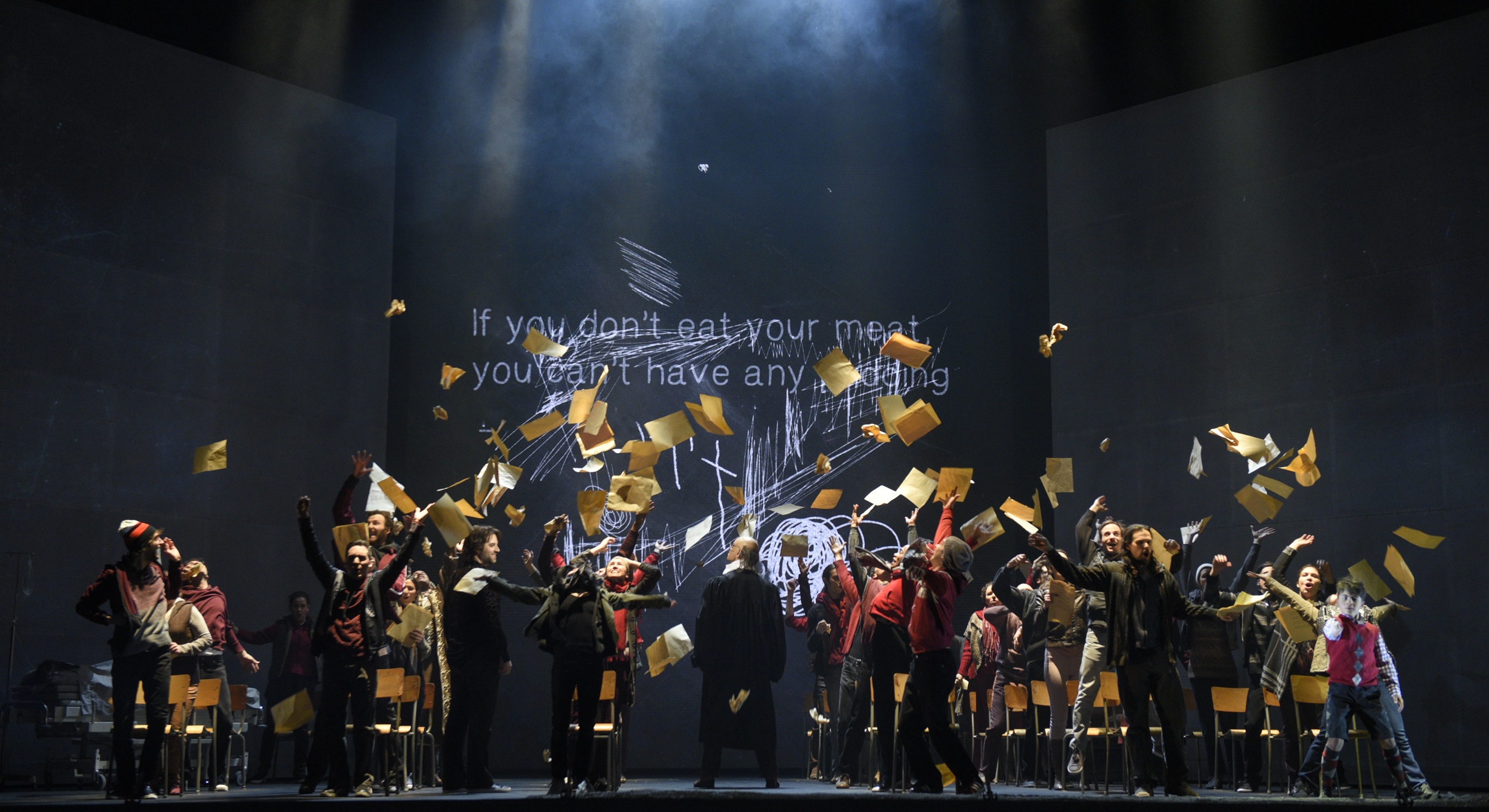 Another Brick in the Wall: The Opera/Yves Renaud

To enter for your chance to win two tickets to Another Brick in the Wall: The Opera in Toronto at Meridian Hall, complete the following:

Contest entries will be accepted from the time and date of publishing until 11:59 pm on November 8, 2019. One winner will be chosen at random and contacted through the platform they used to enter.

Another Brick in the Wall: The Opera