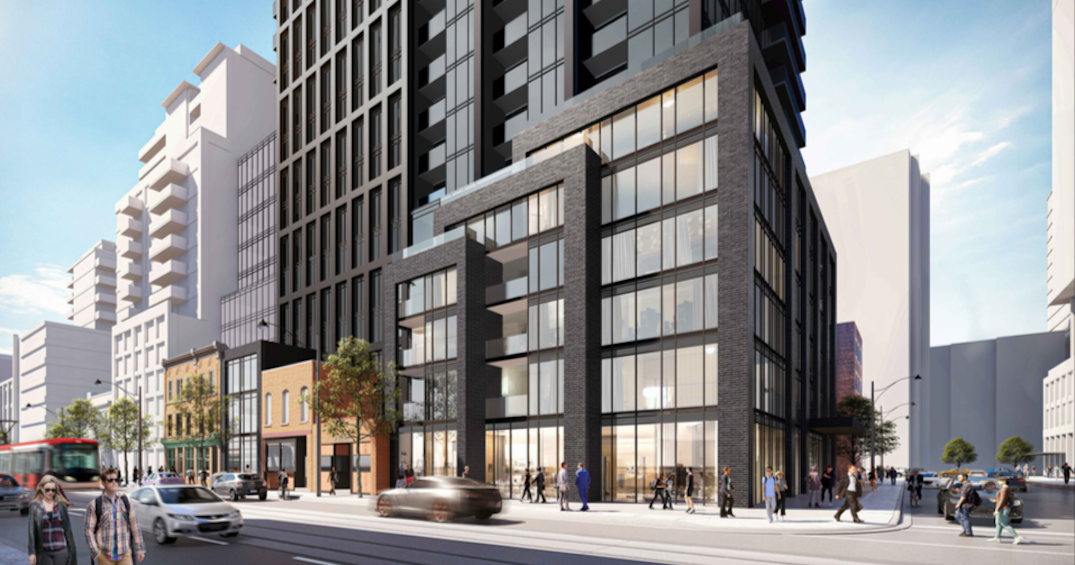 An application has been submitted to the City of Toronto to replace a popular dive bar on King Street East with a 40-storey condo building.

The application was submitted on December 22, 2020, by Emblem Developments and would take over 234-250 King Street East and 162 Princess Street, right where the bar Betty’s is located and has been for the last 25-years.

The new condo would facilitate redevelopment of the site with a 40-storey mixed-use building which includes 488 units — 33,242.40 sq m of residential space and 604.50 sq m of retail space.

“The front portions of the existing heritage property at 234-236 King Street and the properties at 240 and 242 King Street will be conserved and incorporated into the development,” the application said. 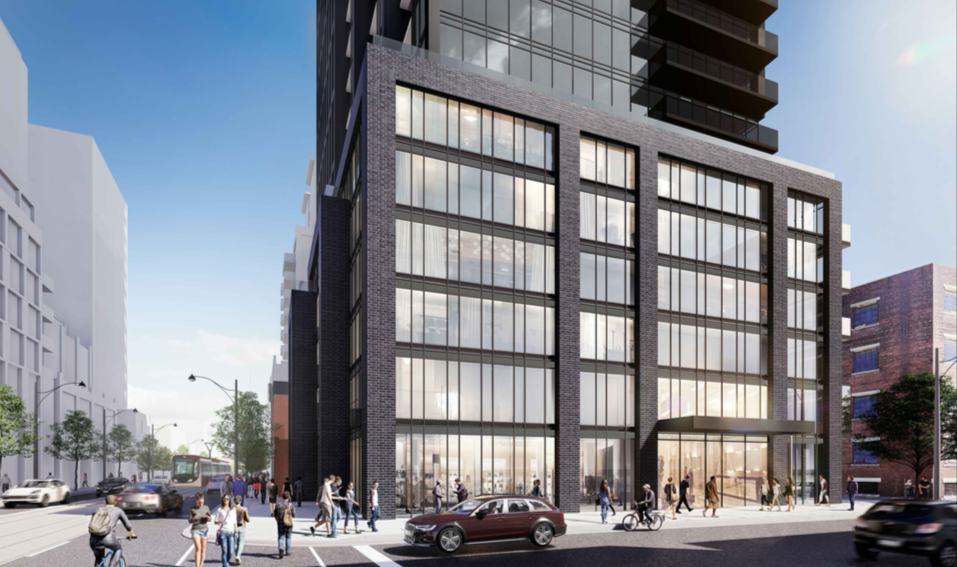 The height of the proposed building is 132.85 metres and will have a “mechanical” penthouse. There is also vehicular and bicycle parking within three levels of underground parking for a total of 113 car spaces and 490 bicycle spaces. 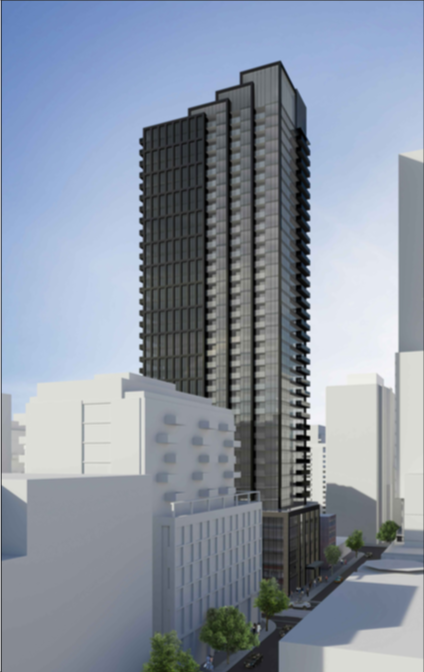 So far, the application has been received by the City and was circulated by city divisions for feedback on January 5. The preliminary report still needs to be presented to Community Council/PGMC and be sent to community and committee council meetings before being decided on by City Council.

While it’s not known for certain that Betty’s will be replaced, with condos being built at alarming rates, the future of the Toronto staple is uncertain.