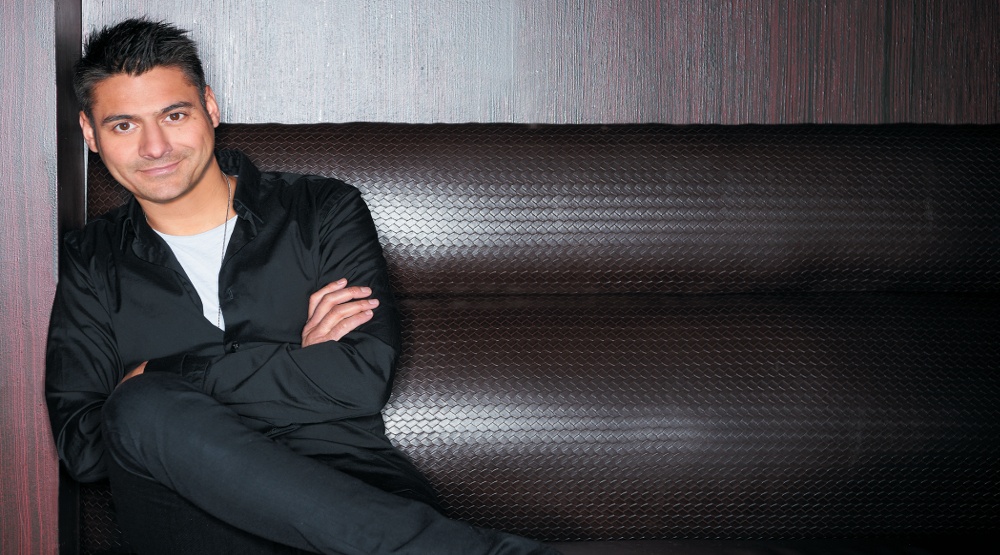 Scottish comedy sensation Danny Bhoy returns to Canada for a cross-country tour this fall, with a stop at Massey Hall on October 15 and 16.

His brand new show, Commonwealth Comedian, shares stories from Bhoy’s life, thoughts on human nature, and even a little bit of politics. You never know exactly where the show will go. 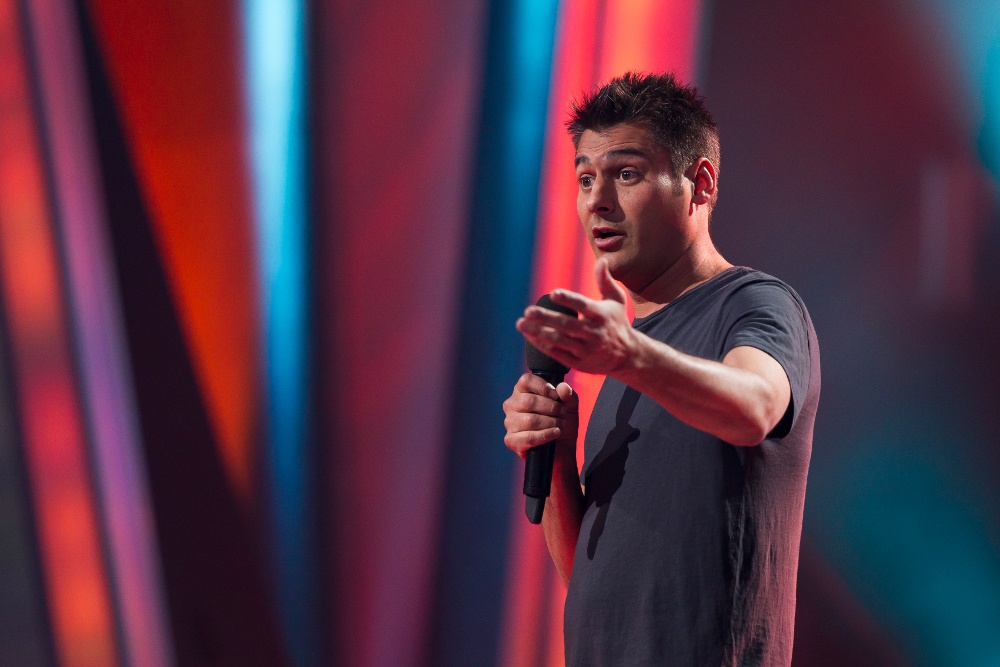 “It’s important to talk about what’s interesting to you, and I can’t get enough of politics,” said Bhoy. “It’s definitely a light-hearted take though, which I think we all need. There will also be stories about life, some crowd work and lots of laughter.”

Bhoy is a Gemini-nominated performer, and has appeared at Just For Laughs Festival, on Live At The Apollo, and on The Late Show with David Letterman. Though he has toured across Canada before, this is Bhoy’s first outside of winter. 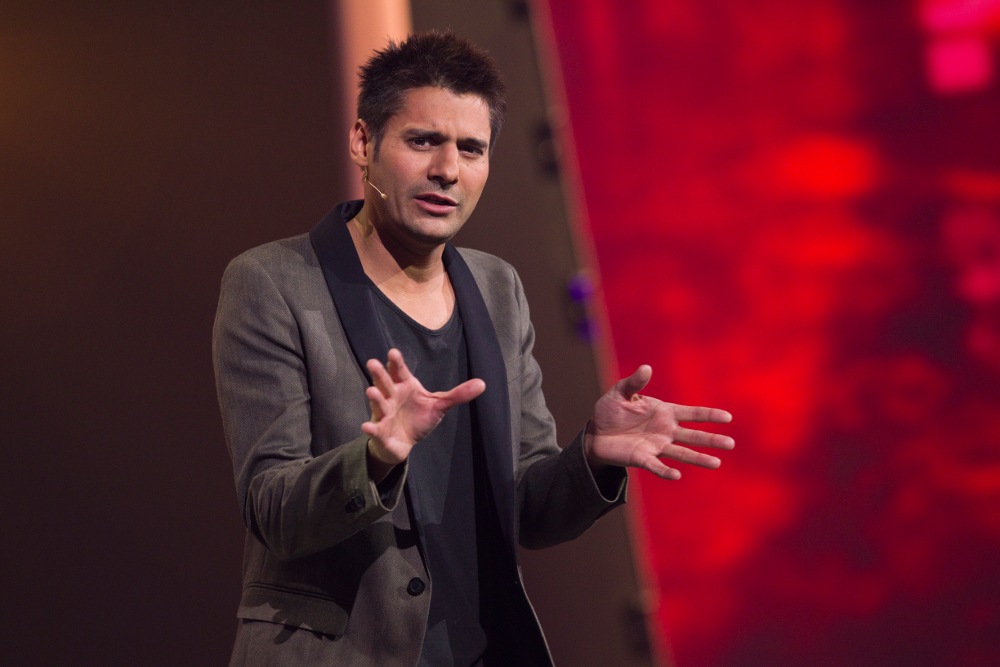 “It’s so nice to be able to go outside during the day,” Bhoy said. “I love coming here. The temperature is similar, the people are polite.

“The name Commonwealth Comedian came from someone pointing out to me that I mainly tour Australia, New Zealand and Canada, and a lot of my stories happen in those countries too.”