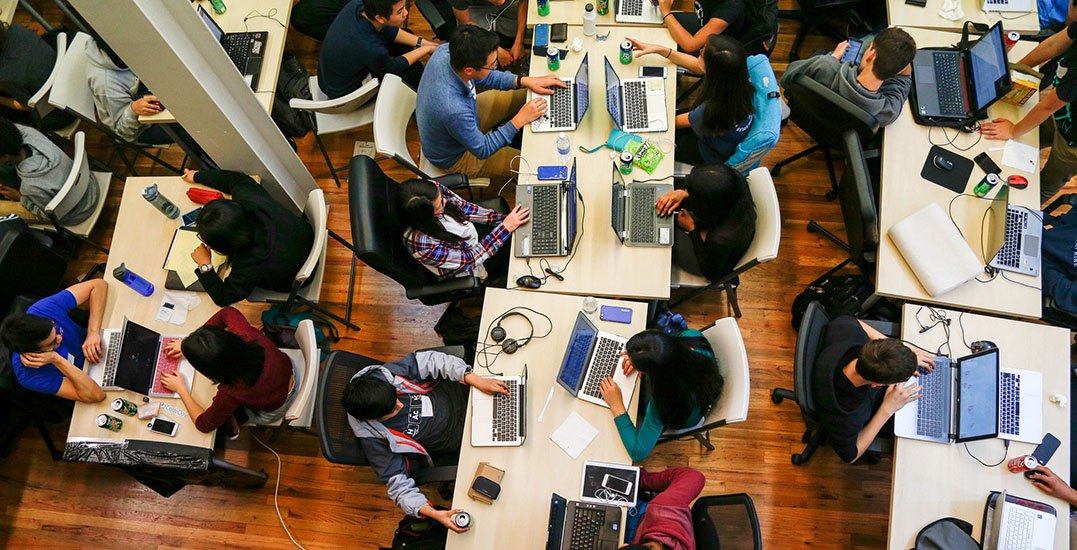 For one of its first-ever stops in Canada, CodeDay will be coming to Toronto.

CodeDay is a worldwide event where programmers come together to build apps and games for 24 straight hours.

The event is open to not just student programmers, but individuals of any other background and skill level. Complete rookies, seasoned veterans, HTML, C++, CodeDay is open to all.

At the beginning of CodeDay, everyone brings their own ideas and pitches them to a group. The group breaks into teams and starts breathing life – or code – into the concept.

In addition to a coding marathon, the event also includes a “Beginner: Intro to Coding workshop”, where beginners will be able to make their first game. Included in the event is a competition that pits you against other cities, as well as a video game tournament. 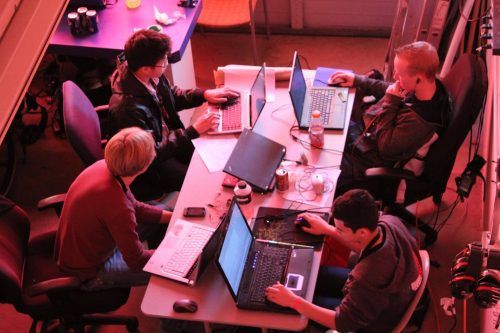 Because the event runs overnight, participants will have the option to sleep over at the venue or, more realistically, code through the night.

Programmers and programmers-in-the-making, will need to bring their own laptop and mouse, as well as a pillow, sleeping bag, and toothbrush if they intend on sleeping.

Tickets have yet to go on sale, however, you can register for notifications and more event info as it gets released. Ticket prices and location are yet to be announced as well, though food will be included in the price of the ticket.

CodeDay Toronto takes place on Saturday, April 28 and Sunday, April 29, from 11 am to 12 pm the following day. The event is open to programmers aged 12 to 25.

Where: Location to be announced

Tickets: Online, prices to be announced.