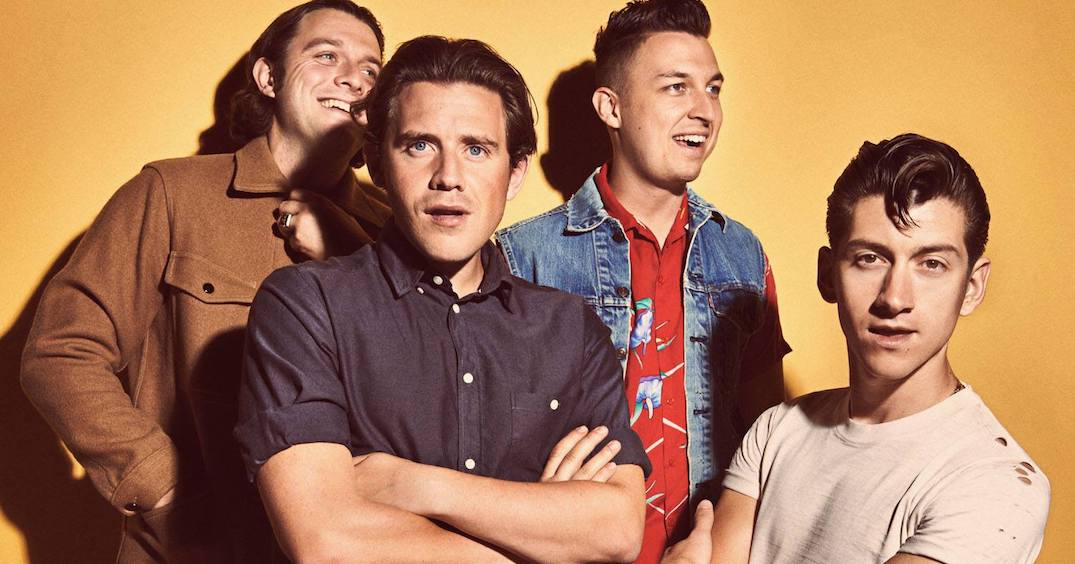 UK rockers Arctic Monkeys are back.

It’s been a while since the band has been in Toronto, since their AM Tour in June 2014 to be exact, and today the Monkeys announced they will be at the Air Canada Centre on August 5.

The group has released 5 studio albums, with the last one “AM” released back in 2013. Their upcoming North American tour starts in LA in May, and concludes right here in Toronto in August for their only Canadian date.

Tickets are available starting Friday, March 16 at 10 am via Ticketmaster.

Tickets: Available starting Friday, March 16 at 10 am via Ticketmaster