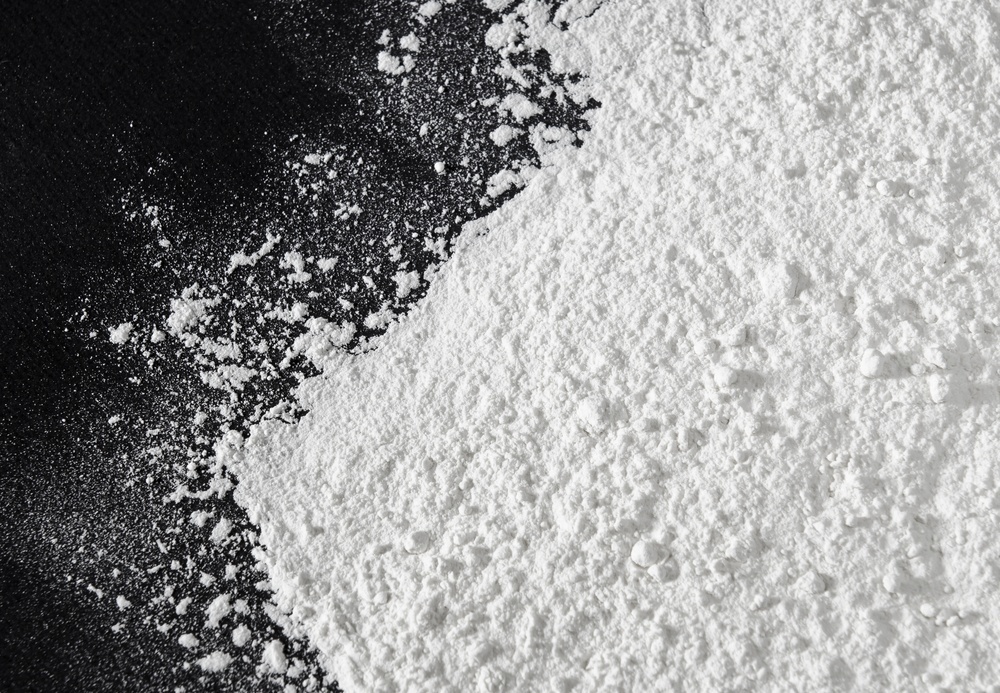 On July 7, The Canada Border Services Agency (CBSA) announced that they had seized just shy of 20 kilograms of cocaine at Pearson airport.

The cocaine, arriving on a flight from Port of Spain, Trinidad, had been hidden in two large boxes in some 17 brick-shaped packages beneath “an abundance of hot peppers.”

And let’s face it, cocaine is still a hot commodity in Toronto. So much so that the CBSA has already seized over 678 kilograms of suspected cocaine in the GTA in 2016 alone. 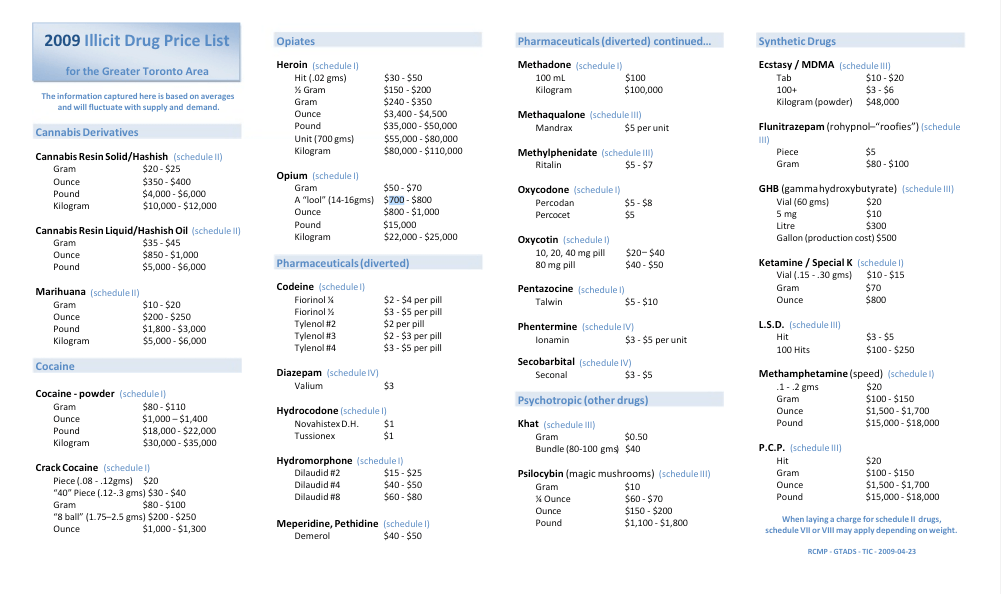 So let’s call it a hundred (we didn’t hit the streets ourselves to find out) and that’s a cool $67,800,000 worth of cocaine seized this year. Of course, no one is selling that much coke entirely in grams, so that overall price is easily cut in half or a third – though obviously moved much faster too.

Either way, that’s a decent haul. And that’s just what’s been seized in 2016. As for what’s been snorted, that’s anyone’s guess. But we’re putting our money on it being a lot more than three kilograms a day across the GTA…