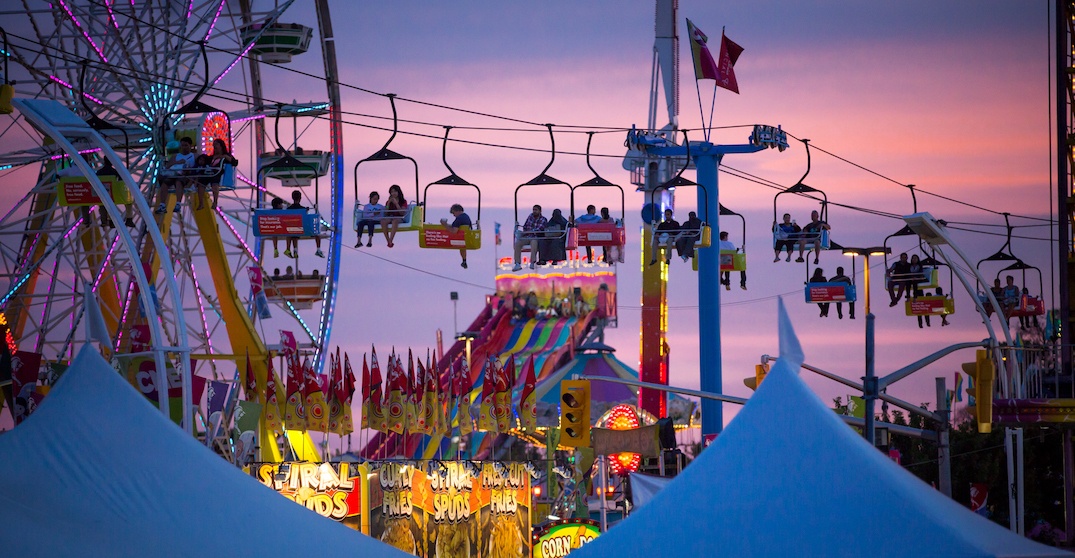 It’s almost time for one of Toronto’s largest summer celebrations.

The Canadian National Exhibition (CNE) kicks off August 17 to September 3, and will be returning with more diverse programming than ever before, along with new and exciting attractions.

As 2018 celebrates the Canada-China Year of Tourism, the CNE will be home to one of the world’s largest indoor lantern festivals featuring 17 illuminated large-scale art installations on display daily inside the Enercare Centre, as well as an outdoor TELUS Asian Market transforming Princes’ Blvd. into a bustling and lively marketplace for artisanal crafts and authentic street foods over the last few days of the Ex.

Of course, old faves like the Aerial Acrobatics & Ice Skating Show and the CNE Bandshell will be returning. Headliners at the Bandshell include Blood, Sweat & Tears, Dennis DeYoung and the music of STYX, Nancy Wilson of Heart, as well as new music from The Trews, Bedouin Soundclash, and Marianas Trench to name a few.

So what else is new?

Legends of the Silk Road Come to Light 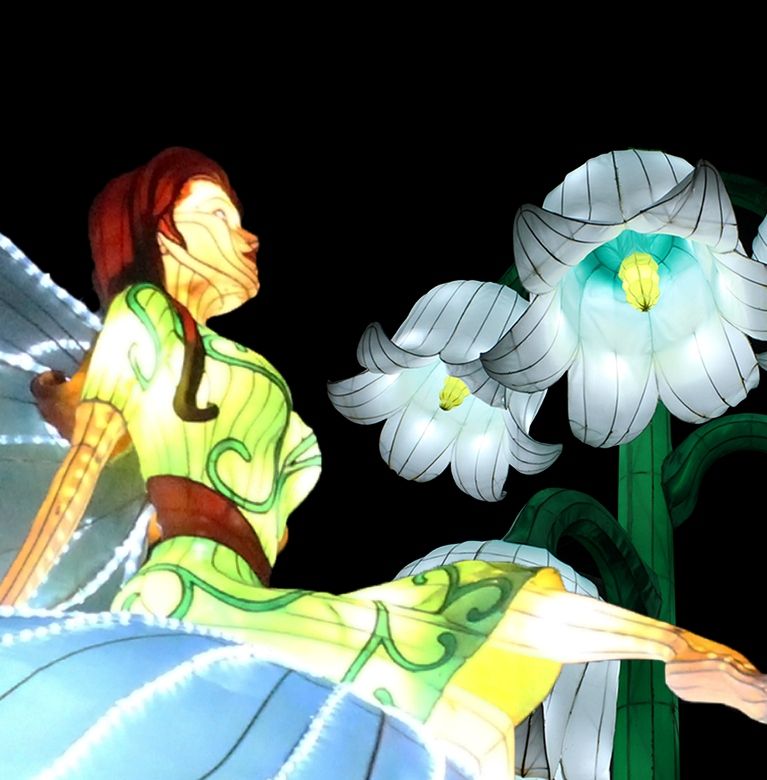 The CNE will “come to light” this year with a spectacular indoor lantern festival. According to the CNE, the festival will include a stunning series of 17 illuminated sculpture installations that will create a kaleidoscope of colour, themed around legends and myths associated with the ancient Silk Road.

The awe-inspiring displays were created by 90 artists using 4,000 metres of synthetic silk, 55 metres of steel, and arrived in eight shipping containers that travelled more than 12,000 km from China to Toronto.

Colourful, aromatic and bustling with energy, the TELUS Asian Market at the CNE takes over Princes’ Blvd. starting Thursday, August 30 through to Labour Day with an eclectic mix of vendors, artisanal crafts, cultural entertainment, and authentic international street food to feast on.

Beautiful art, with a cause. Abandoned flip flops retrieved from the Indian Ocean are transformed into whimsical animal sculptures by Kenyan artisans. Watch their creativity at work throughout the 18-days of the CNE inside the Enercare Centre, Hall A.

Dance the night away on Princes’ Blvd. to tunes that only you can hear at the CNE’s first-ever Silent Disco, August 27 and 28. Participants are encouraged to don a pair of the 300 headphones that will be available on a first-come, first-serve basis (deposit required), and let loose to the music of two energized DJs spinning a variety of genres and songs.

Six whimsical giant garden gnomes are ready to greet CNE visitors as they enter Heritage Court. These legendary spirits known for their small stature have been super-sized to stand at 12 feet and six feet tall. Covered with flowers and greenery, the gnomes are sure to be an instant ‘selfie’ sensation. 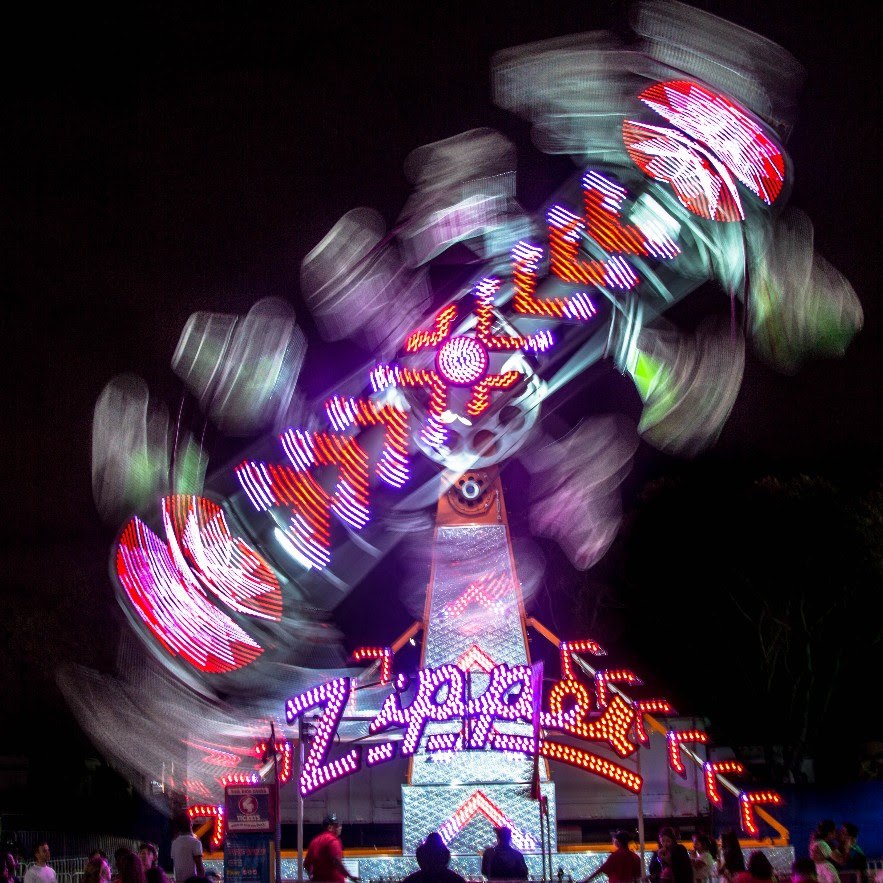 Celebrating its 50th anniversary as one of most popular amusement park rides worldwide, the Zipper debuts its new makeover at the CNE this year. Thrill seekers can now ride the vertical G-forces (without the enclosed cage) surrounded by illuminated LEDs, music and ‘screams.’ Be one of the firsts to experience the new-generation Zipper.

While it’s not new, the 69th annual Canadian International Air Show soars over Lake Ontario on Labour Day weekend with another awe-inspiring show. This year, the aviation extravaganza is bookended by two of North America’s best aerobatic jet teams: The Canadian Forces Snowbirds and the United States Air Force Thunderbirds.

What is new is, this will be the Thunderbirds’ only performance outside of the USA in 2018 and first time back at the CNE in 15 years.