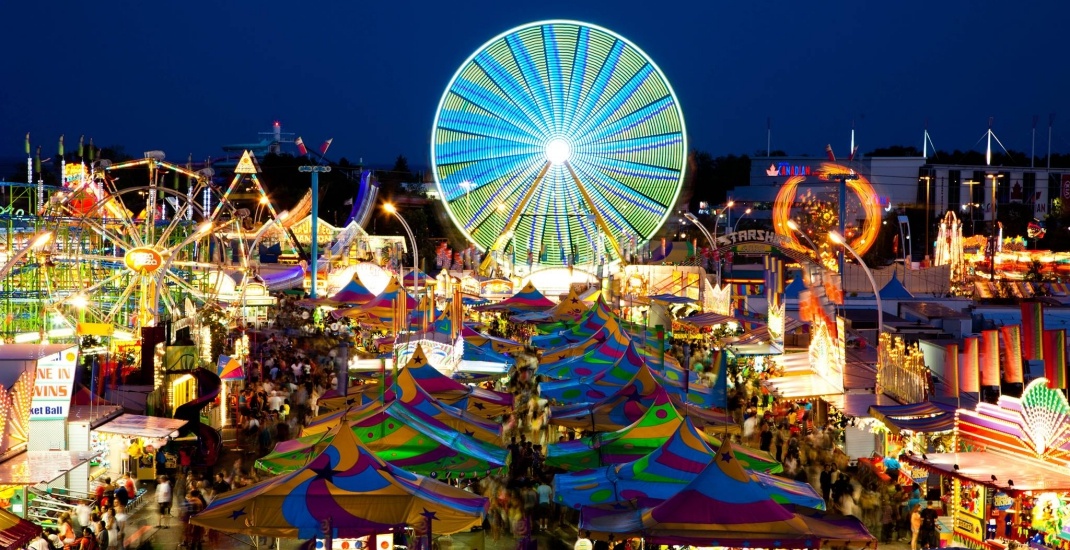 The Canadian National Exhibition is introducing a delicious new attraction in 2018. Tapping into the popular tradition that dates back to the medieval Chinese Tang dynasty, the CNE will stage its own Asian night market over Labour Day weekend.

Joining the end-of-summer celebrations that already includes an abundance of epic carnival eats, and returning events like the Food Truck Frenzy and East Coast Kitchen Party, the TELUS Asian Market will be held outside along Princes’ Boulevard in front of the Enercare Centre and Beanfield Centre from August 20 to September 2.

The event is being billed as a “bustling beehive of interactive experiences in a colourful and aromatic marketplace that will feature distinctive artisan creations, fabulous food, and engaging entertainment offerings.”