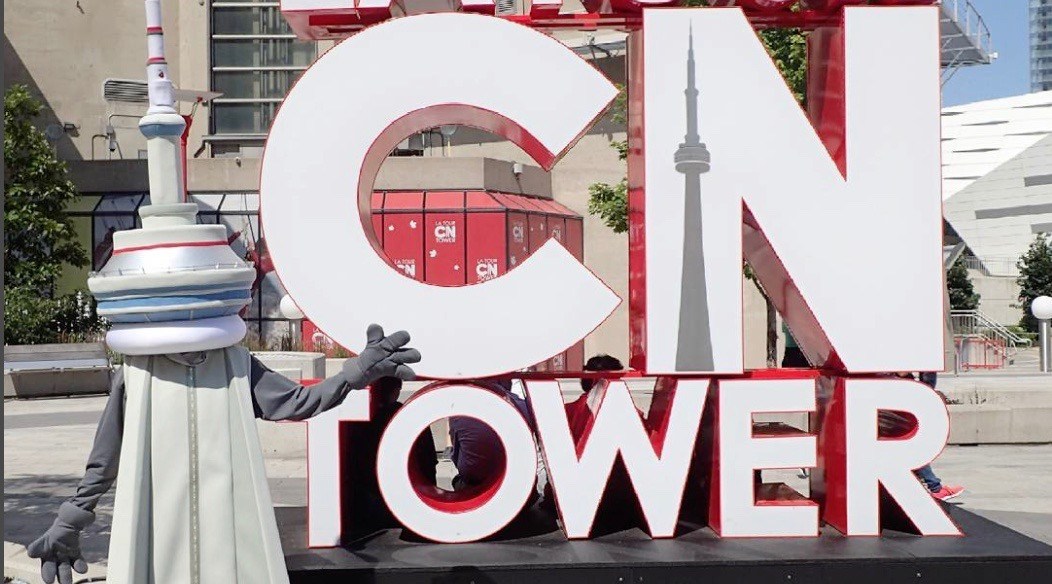 We love the CN Tower.

It’s like a 553 metre-high home sign. It’s known around the world (maybe even more than/thanks to Drake) and it’s arguably one of the most photographed buildings in Toronto.

And, just to add to your local photographic adventures, our beloved tower just got a new mascot.

Revealed by the landmark last week, the new (kind of hilarious, yet so Toronto) mascot can be spotted in different parts of the tower on weekends.

If you miss it over the next few weeks, fear not. Your Tower selfies can happen later this summer, as the mascot is here indefinitely at this point, according to a representative of the CN Tower.