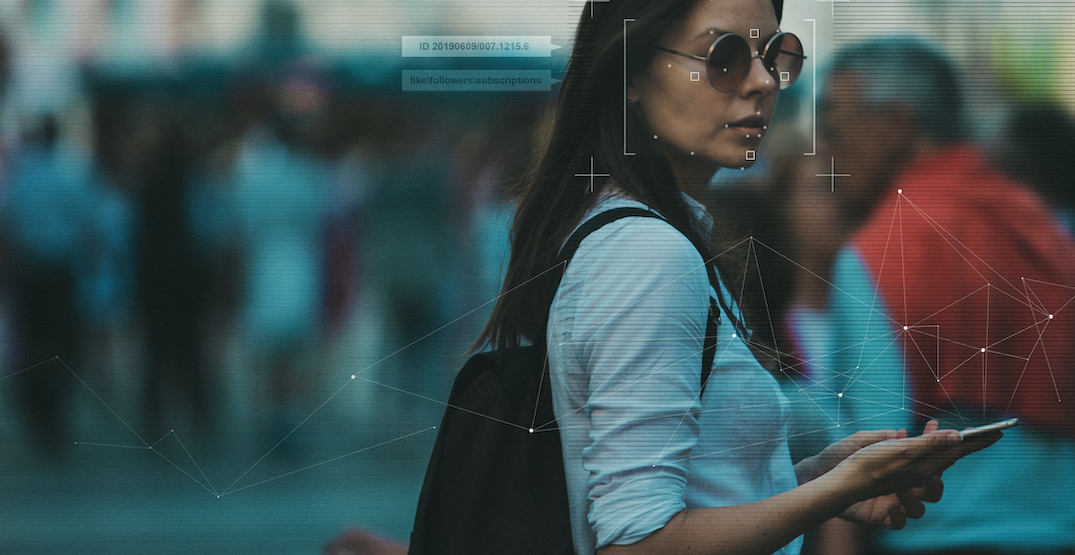 After the use of facial recognition software by both the RCMP and Toronto police drew criticism, Clearview AI has announced it’s removing its products from the Canadian marketplace as the result of investigations by federal and provincial privacy commissions.

According to a release from the Office of the Privacy Commissioner of Canada, US-based Clearview AI told authorities that it will cease offering its facial recognition services in Canada.

The move is being made in response to the ongoing “joint investigation” that includes privacy authorities in Ontario, Quebec, Alberta, and British Columbia, as well as the federal privacy watchdog.

The main concern with Clearview AI is data privacy — the platform helps law enforcement match photos of unknown people to their online images by accessing over three billion images from social media platforms and other websites.

A release in February from the RCMP noted that Clearview’s technology was being used by the National Child Exploitation Crime Centre (NCECC) on a total of 15 cases, “resulting in the successful identification and rescue of two children.”

Along with the announcement of the end of the product’s availability in Canada, the indefinite suspension of Clearview AI’s contract with the RCMP was also revealed.

Despite the withdrawal, the investigation remains open.

The RCMP’s use of the facial recognition technology is also being investigated.

Authorities also said, thus far, Clearview AI has been cooperating with their inquiries.

The investigation started after the privacy commissions became aware of reports that Clearview AI was using its technology to collect images and make facial recognition available to law enforcement in the context of investigations.

Besides the RCMP, member of the Toronto Police Service was also found to be using the technology, but on an “informal basis.”

TPS spokesperson Meaghan Gray told Daily Hive at the time, Police Chief Mark Saunders was unaware that officers were using Clearview AI, and as soon as he found out, he ordered officers to stop using the software.

Daily Hive has reached out to the RCMP and Clearview AI for comment but did not hear back by time of publication.