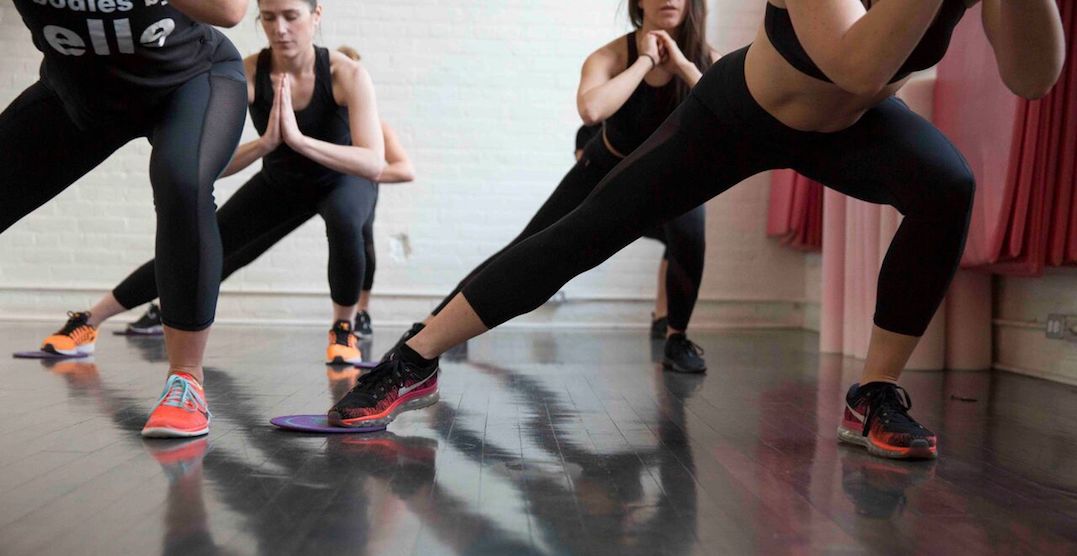 ClassPass has officially named Elle Fitness and Social as the best fitness studio in Toronto, and a couple local instructors have won titles as well.

Decided through an analysis of more than 24 million studio and instructor reviews and ratings made in 2019, the Toronto winners were announced alongside the other “bests” across North America.

For instance — if you’re visiting Vancouver, you’ll want to pop into Spin Society Cycling Studio Inc., and don’t miss Mile High Run Club on your trip to New York City; these spots have been named the top studios in their respective cities.

“ClassPass has the most robust database of fitness reviews on the planet, with access to global insights compiled from millions of attended classes at 30,000 partner studios, gyms and wellness providers across more than 28 countries,” says ClassPass Chief Commercial Officer Zach Apter.

“There is no aggregator or fitness platform with better insight into the top studios across America.”

Here’s a deeper look at the “Bests” you’ll find across Toronto: 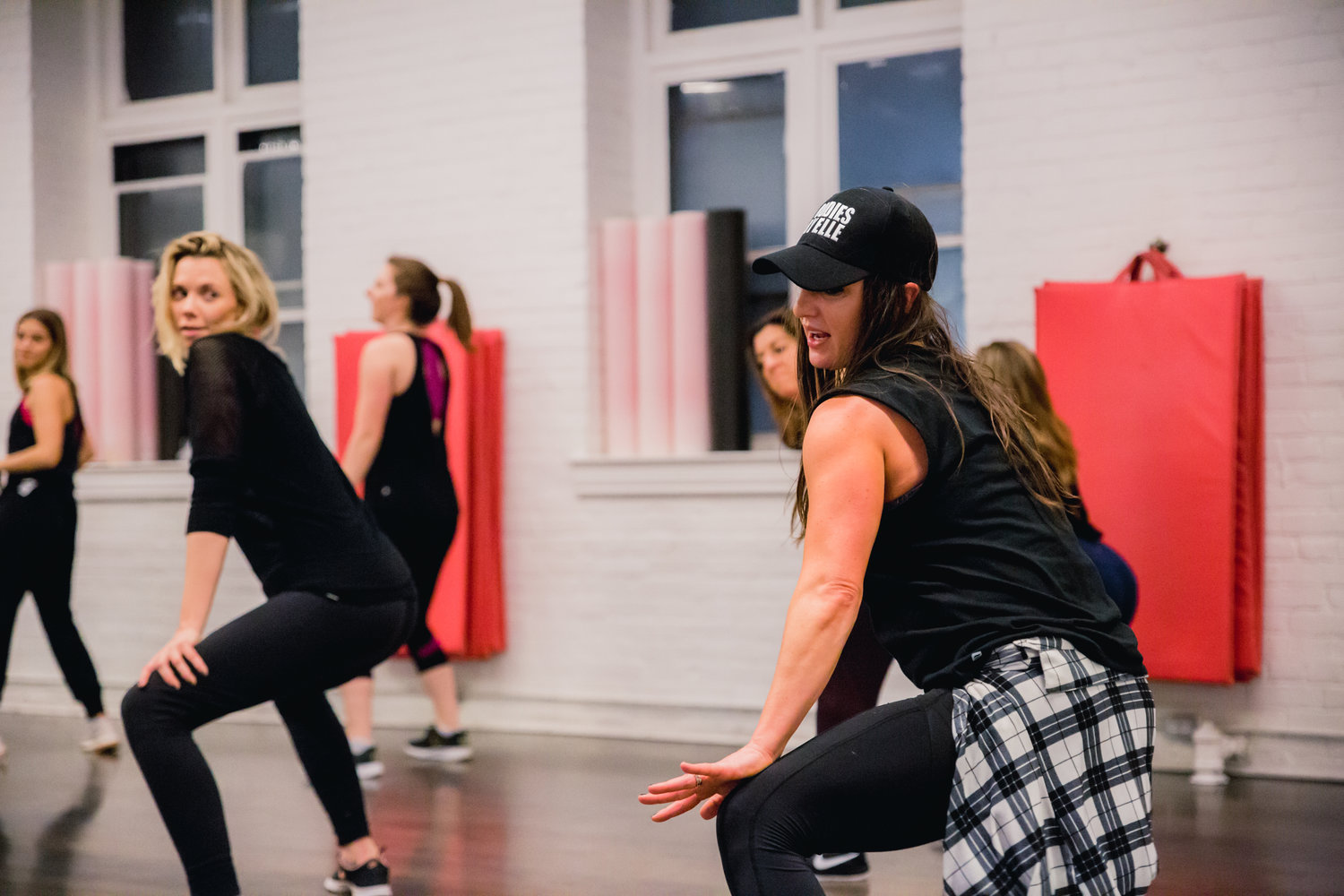 Offering both group classes and personal training, this fitness studio is a space for you to “inspire” and “be inspired,” all at once. Take your pick from a long list of available classes including “Bodies by Elle,” “Arms, Abs & Ass,” or “JACKED,” or rent the space for a pop-up or party. That’s right — not only can you sweat it out at this spot, you can also dance it out with your girls for a bachelorette celebration while drinks flow from the fully-licensed bar.

With more than 14 varied group fitness classes on the roster, this spot serves you whether you’re picking up your first set of dumbbells, or you’re looking for a new studio to call home. Many of the Treadsanity, Spinsanity, and H.I.I.T classes are taught by Lubin — so if you’re looking to work out under her expertise, consider booking one of those for your next sweat-sesh.

Founder of Elevate Fitness Studio, Watson is described on the spot’s website as a competitor in amateur basketball, football, and track and field, in addition to being a personal trainer, sport conditioner, and boxing coach. And, he’s the 2013 Ringside World Masters Heavy Weight Champion. With a background like that, there are few who could convince us they’re not interested in learning a thing or two.