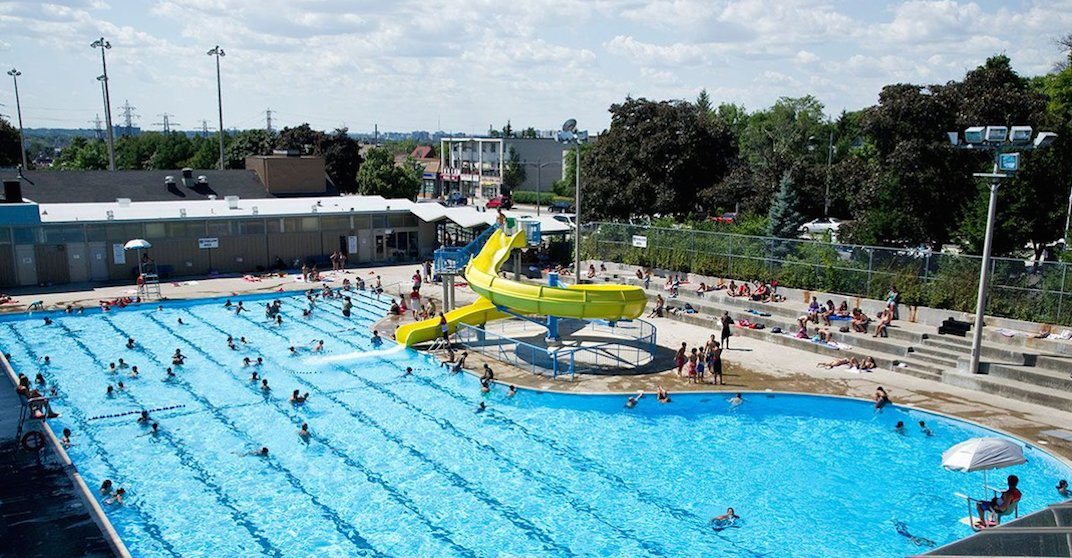 Even though summer is months away, there is no better time to start applying for recreational jobs than right now.

The City of Toronto said it is now accepting job applications until February 16 for summer camps, aquatic programs and other recreation positions.

In addition to accepting applications online, the city is hosting recreation job fairs at select locations. Applicants can receive tips on what to expect during the hiring process, as well as resumé and interview preparation support at the events.

“Recreation jobs in the summer are good jobs for youth in our city. Through these jobs people are given the opportunity to gain employment experience and create community connections, while helping the city serve its residents through important programs and facilities,” said Mayor Tory. “I am proud that we can offer these important employment opportunities in neighbourhoods across Toronto and connect young people with a pathway to success.”

Every year, Parks, Forestry and Recreation (PF&R), the city’s largest youth employer, employs approximately 9,000 recreation workers, with about 20% of the positions filled by new hires, according to a release from the city.