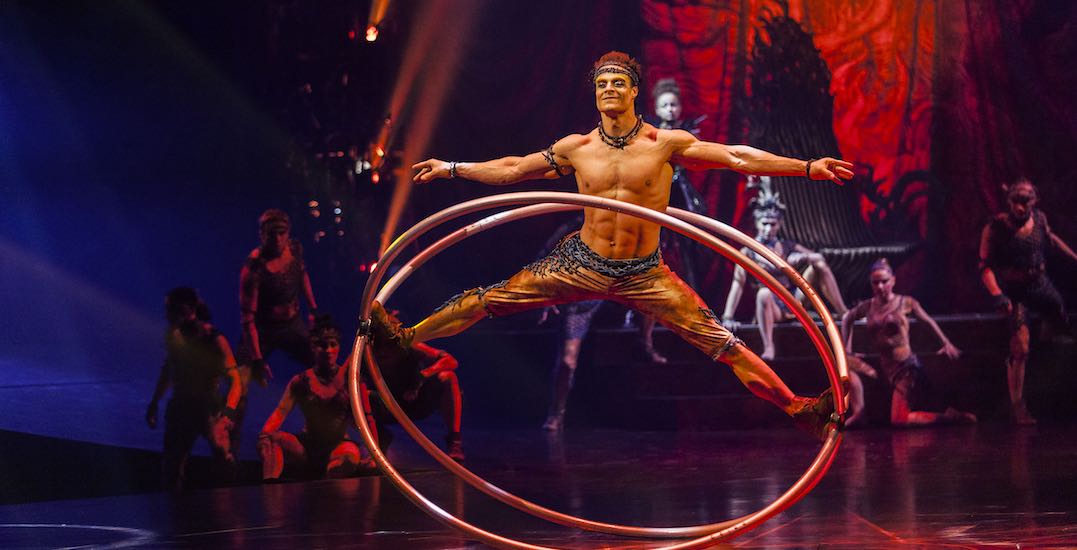 One of Cirque du Soleil’s most iconic productions, Alegría, will premiere under the Big Top at Ontario Place this fall.

Premiering on September 12 and running till December 1, for the first time ever, Cirque du Soleil has created a distinctive new version of the show in time for the show’s 25th anniversary. 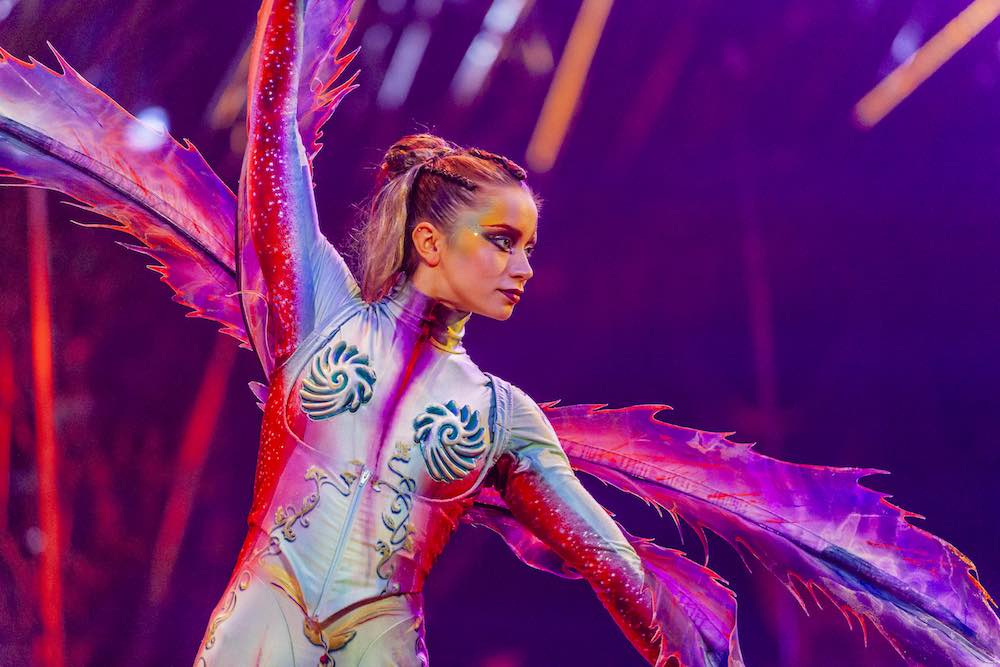 Alegría has been seen by more than 14 million spectators worldwide since its premiere in 1994, and in 2019, Cirque du Soleil is revisiting the legendary production through today’s lens — with new costumes and set design, a renewed acrobatic vocabulary, and new musical arrangements.

The show is poised to be as inspiring now as it was at the time of its creation in 1994. A timeless story of resilience and hope, the show’s theme song was not only nominated for a Grammy Award in 1995 but to this day is the most listened-to Cirque du Soleil song on Youtube. 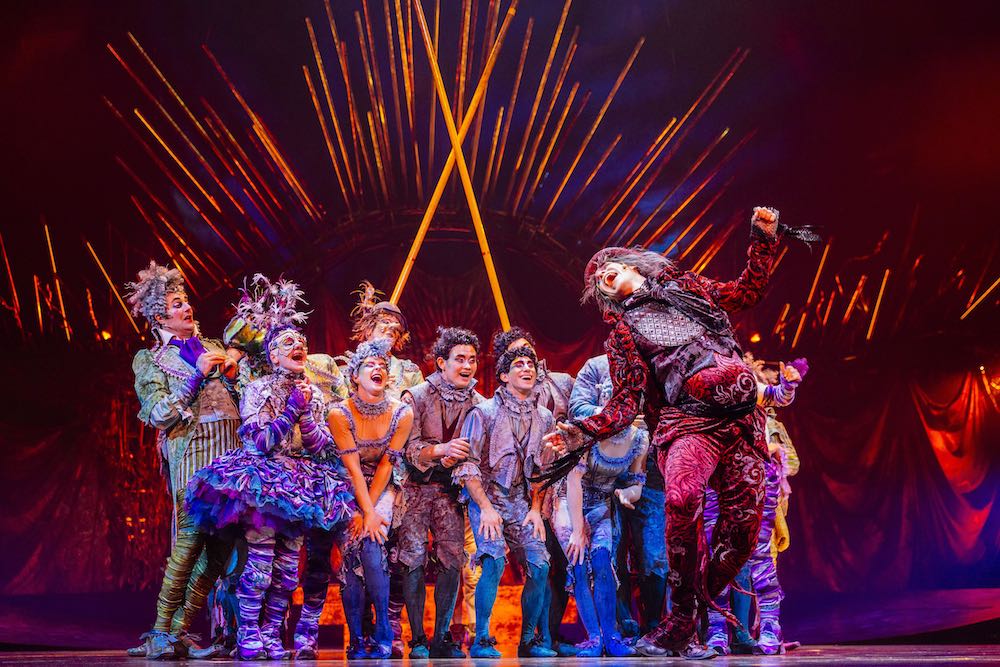 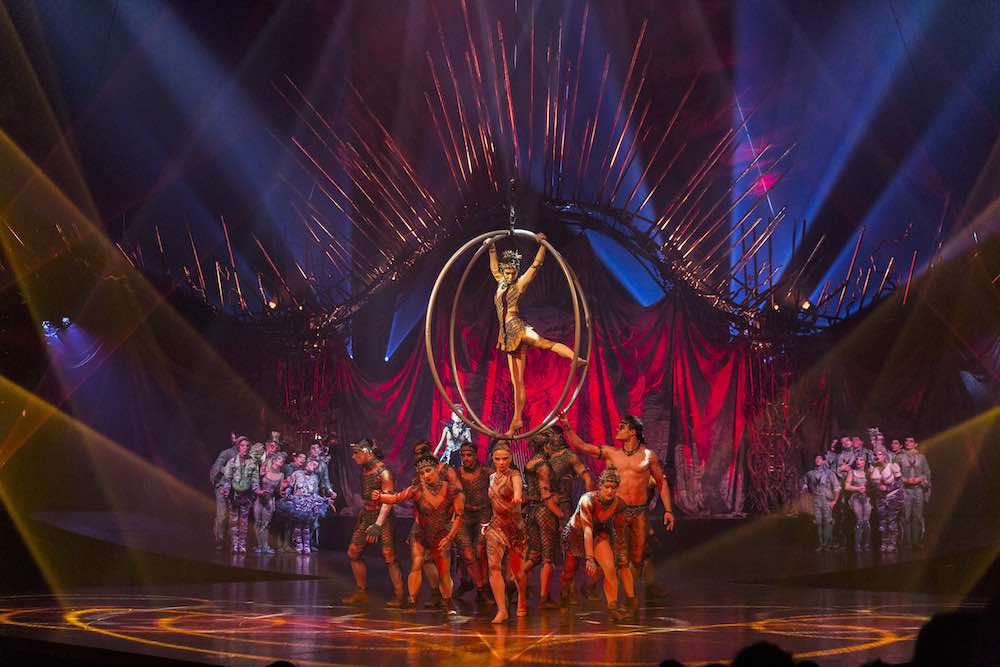 Keeping its signature songs, stunning acrobatics, memorable characters, and enchanting artistry that have helped define the aesthetic of the company, Alegría is the reincarnation of a classic, reinterpreted for the age, and rekindled to inspire fans — both old and new alike.

To enter for your chance to win two tickets to see Cirque du Soleil’s Alegría at Ontario Place this fall, do at least one of the following:

Contest entries will be accepted from the time and date of publishing until 11:59 pm on August 5, 2019. One winner will be chosen at random and contacted through the platform they used to enter.