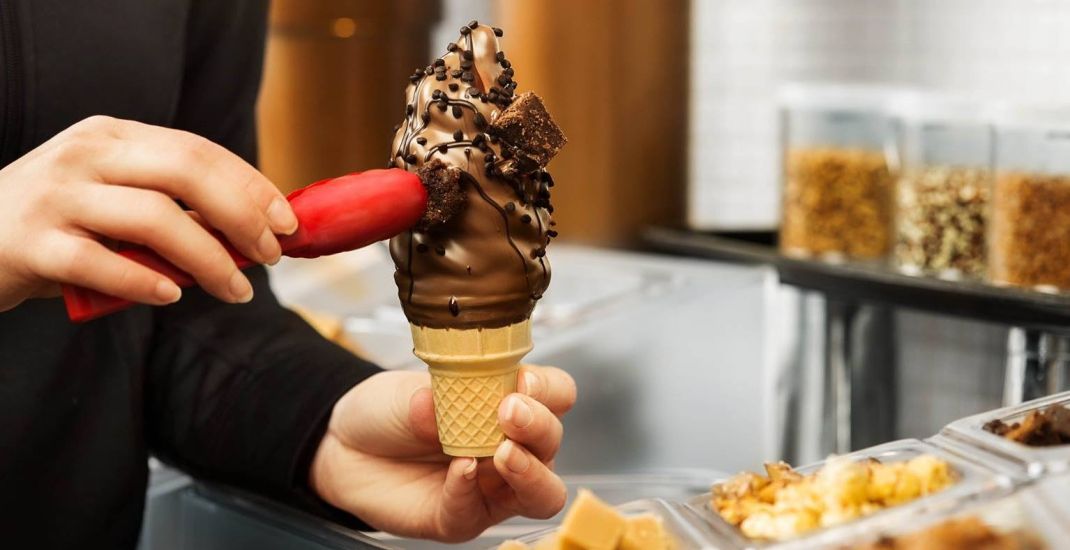 Kooky Cones and fondue in a can have arrived in the GTA!

Chocolats Favoris, the Quebec City-based creamery and artisan chocolate shop, is opening a location at Eagles Landing Shopping in Vaughan on March 3.

It’s the fourth Ontario location following outlets in Ajax and Aurora, and it’s the 31st location for the rapidly expanding chain that already boasts outposts across Canada. 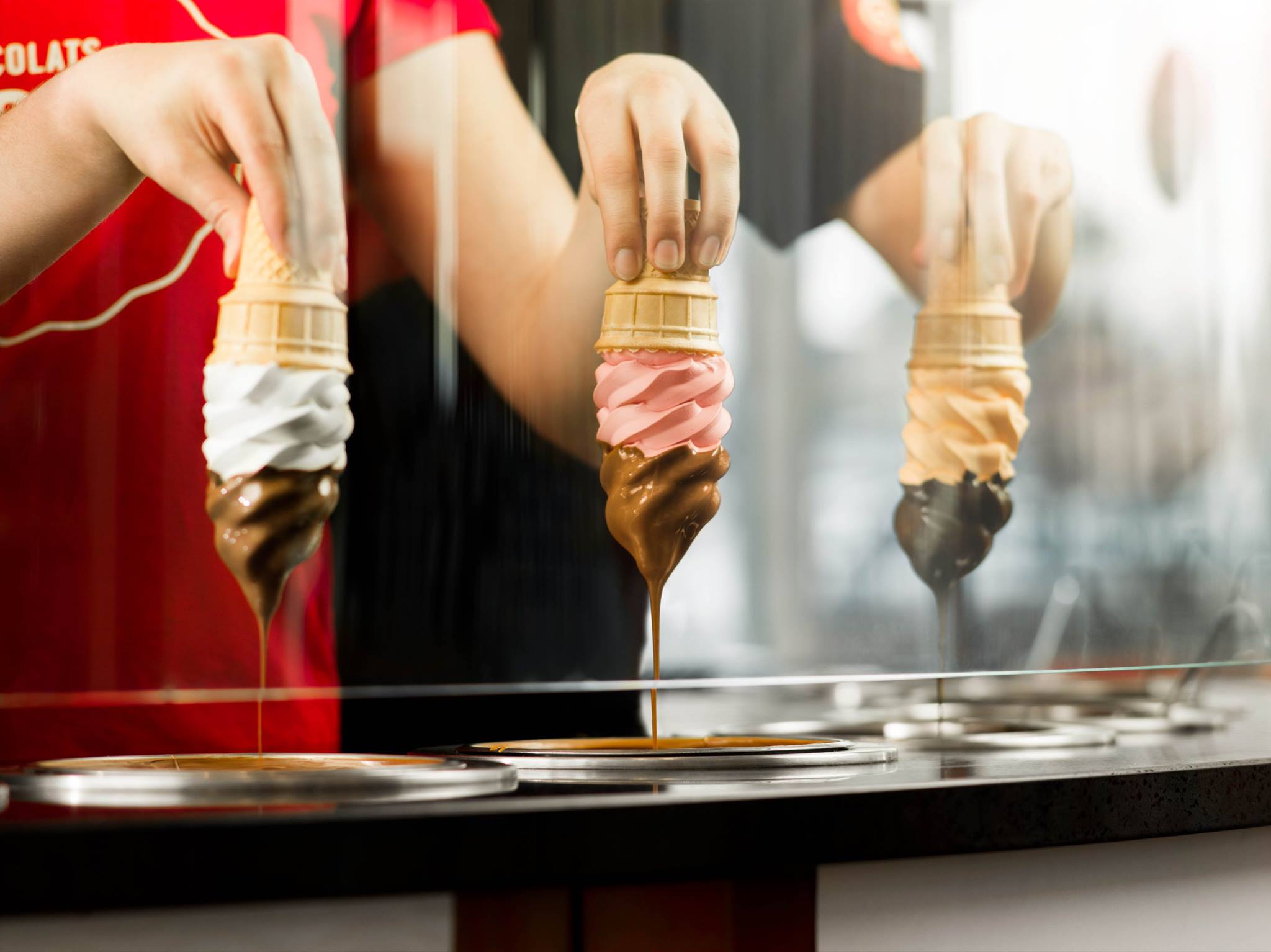 In addition to Kooky Cones dipped in chocolate and overloaded with various sweet toppings, look forward to a menu that also features decadent cakes, take-home fondue in a can, sorbets, ice cream sandwiches, and drinkable desserts in “Flavourites” like cotton candy, strawberry shortcake, and pecan pie. 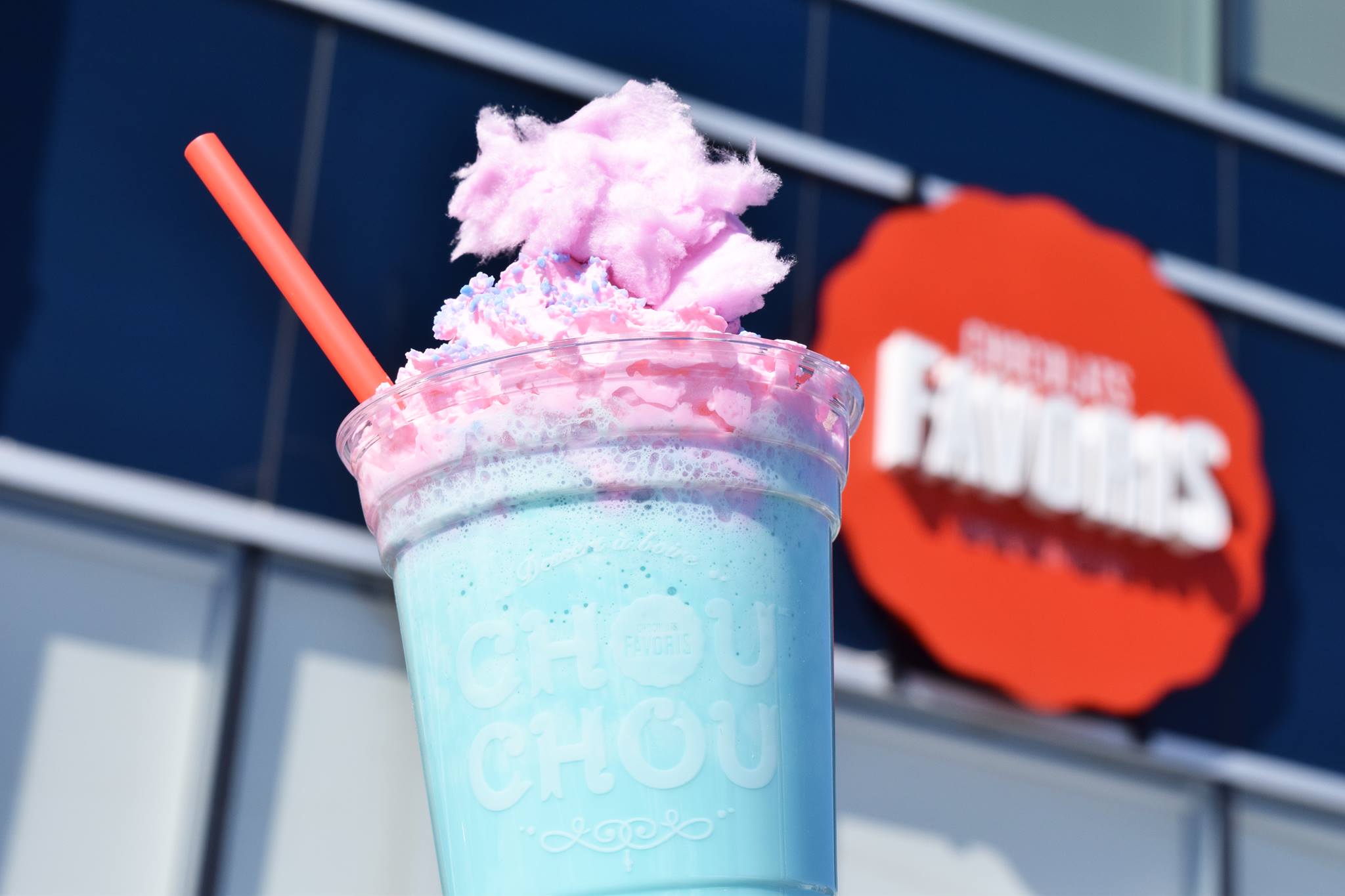 According to a press release, “The Vaughan store opening is part of Chocolats Favoris’ Ontario expansion plan, which will continue with at least three more chocolate shops in Guelph, Kanata and Barrhaven in the Ottawa region. This is just the beginning, as Chocolats Favoris has major plans for international expansion.” 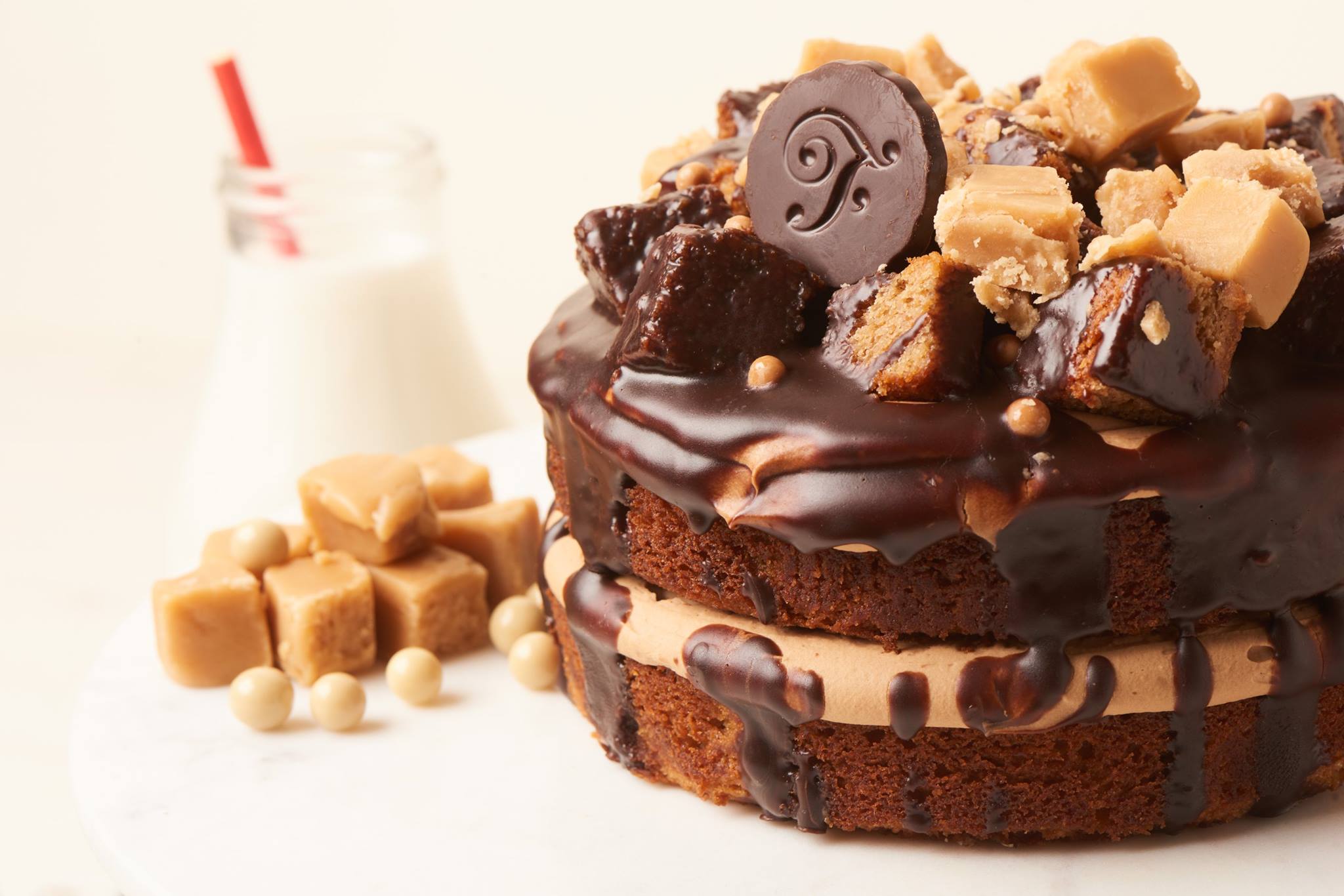 The new dessert destination joins an influx of sweet offerings from Quebec into the GTA – among them, similar chocolate-centric concepts including La Diperie and Cacao 70 in Toronto.