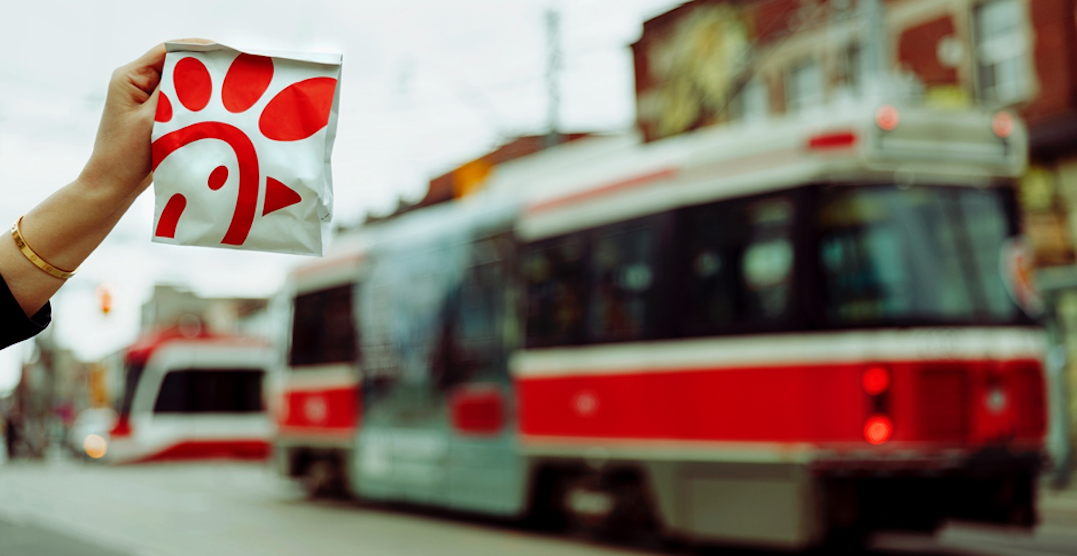 Chick-fil-A has announced that the coming year will see changes in the recipients of the company’s charitable donations.

The Chick-fil-A Foundation, a corporate foundation of Chick-fil-A, Inc., donates to organizations impacting local communities that the restaurants serve.

To date, the foundation has donated $52 million. Recipients from last year included The Salvation Army and the Fellowship of Christian Athletes, among many others.

The company is known for stirring controversy, based on its history of funding anti-LGBT groups, some of which oppose same-sex marriage and support ex-gay conversion therapy.

Starting in 2020, the foundation is introducing what’s being described as a “more focused giving approach” to provide additional clarity and impact with the causes it supports. In the coming year, Chick-fil-A will deepen its giving to a smaller number of organizations, with a $9 million commitment working exclusively in the following areas:

The company will also continue to invest in its hometown of Atlanta, Georgia, through community revitalization efforts in the historic Westside of Atlanta. Through these initiatives, Chick-fil-A Inc. and the Foundation will provide approximately $32 million in total cash gifts next year.

Details about the Chick-fil-A Foundation’s previous partnerships are available for viewing through a copy of its 2018 IRS 990 form, which discloses all donations to organizations it supported in 2018.

The foundation’s 2019 donations to date and its 2020 giving approach are also accessible online. This year’s Giving Preview includes Big Brothers Big Sisters, Habitat for Humanity in Atlanta Inc., and United Way of Greater Atlanta Inc., among others.

The Salvation Army was not listed.

Chick-fil-A has also announced that it will no longer make multiyear commitments in terms of charitable donations. Instead, the company will reassess its philanthropic partnerships annually to allow maximum impact.

These partners, the foundations says, could include faith-based and non-faith-based charities.