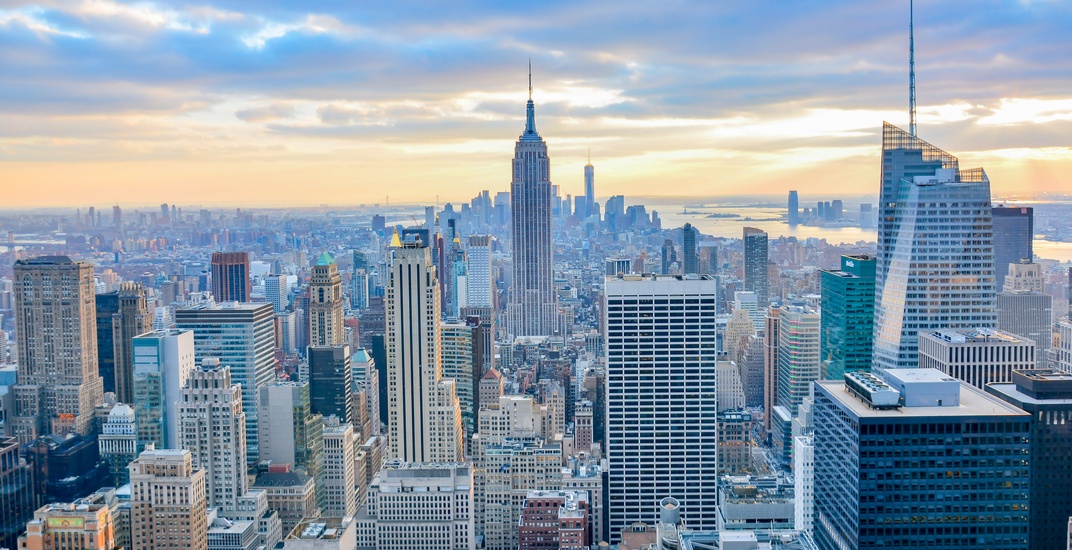 It’s called “The Great American Melting Pot,” “The City that Never Sleeps,” and most famously, “The Big Apple.”

And now, it’s going to be called your next trip to the States.

New York City is a quick flight away, and if you’re looking to head to the bright light city this fall, you’re in luck. According to travel website Next Departure, WestJet has a sale on US flights which is currently offering roundtrips to New York’s LaGurardia Airport for $222 return.

To book, head to WestJet and enter the coupon code: 7WOTFWN. 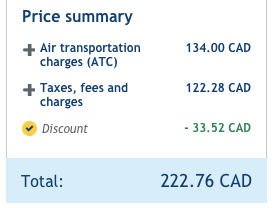 There’s so much to do in New York, so be sure to give yourself some time when you go down there.

After all, it’s a concrete jungle where dreams are made of…