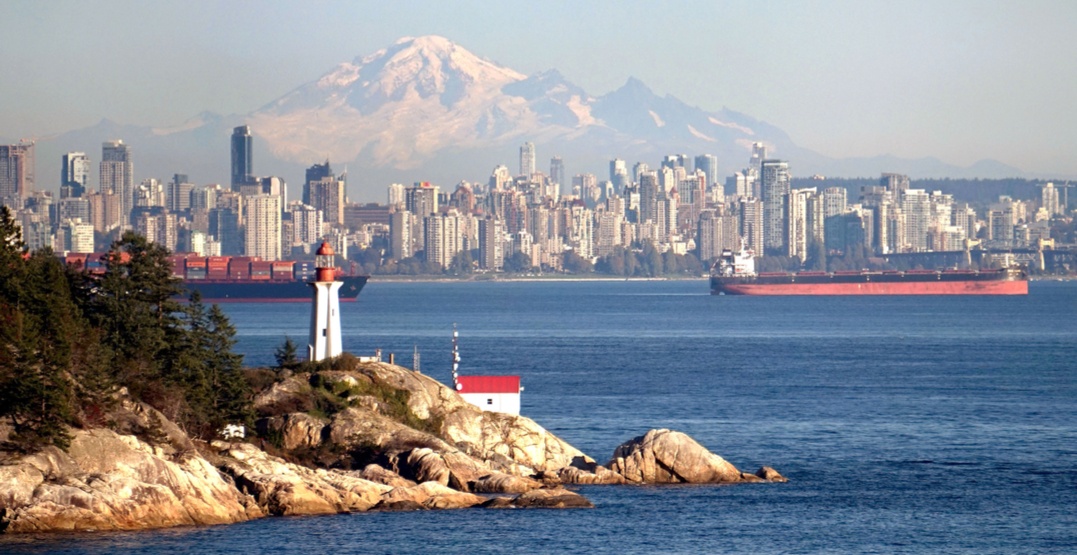 If you’ve been itching to visit beautiful British Columbia and get out of snowy Ontario, you might be able to next month.

Although flights from Toronto to Vancouver are normally around $700, several flights through Air Transat and Flair Airlines are currently showing flights in January for as low as $411 return.

This means you could be going on mountain adventures, hangin’ at Kits beach, doing some yoga, seeing family and/or friends, and eating some fine sushi in just a matter of weeks.

Dates vary for both airlines, since they don’t fly everyday, but an Air Transat flight for January 19 to 27 is currently $447 return.

As for new airline Flair, it’s showing flights around the similar time for just $411 return. For these, head to Flair’s website to book directly.

Flair flies to Vancouver four times a week, and the airline plans to operate 12 aircrafts by the spring of 2019. 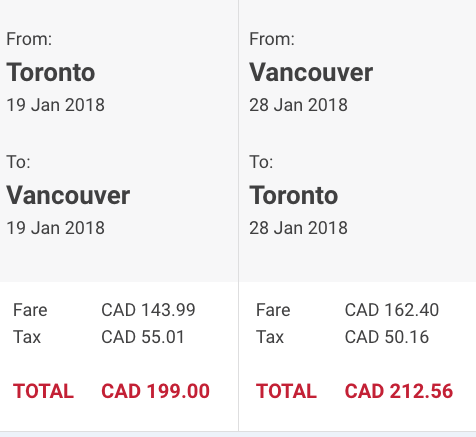 And if you’re looking for something to do while there, there’s no shortage of events at all times.

It’s generally warmer in Vancouver than in Toronto in January, so go easy on the packing. And see you in Vancity!