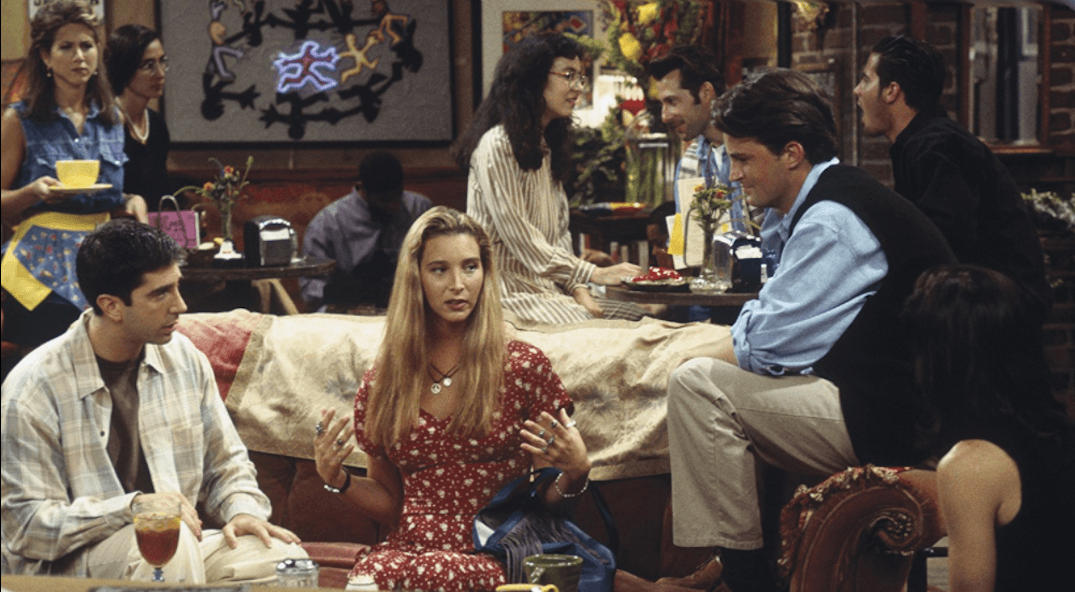 The coffee shop made popular by the hit TV show is opening in Toronto… kind of.

Local coffee establishment, Central Perk Cafe, posted on its social media recently that it has secured a location downtown Toronto.

Opening at 52 Bathurst Street, Central Perk hasn’t announced an official date yet but says it will be “soon.” Their Instagram account also states “Coming to Toronto July 2018.”

Call up your friends, it’s time for some coffee at Central Perk.

Daily Hive has reached out to Central Perk Cafe – Toronto and will update this post as more details become available.

Where: 52 Bathurst Street
When: Opening soon