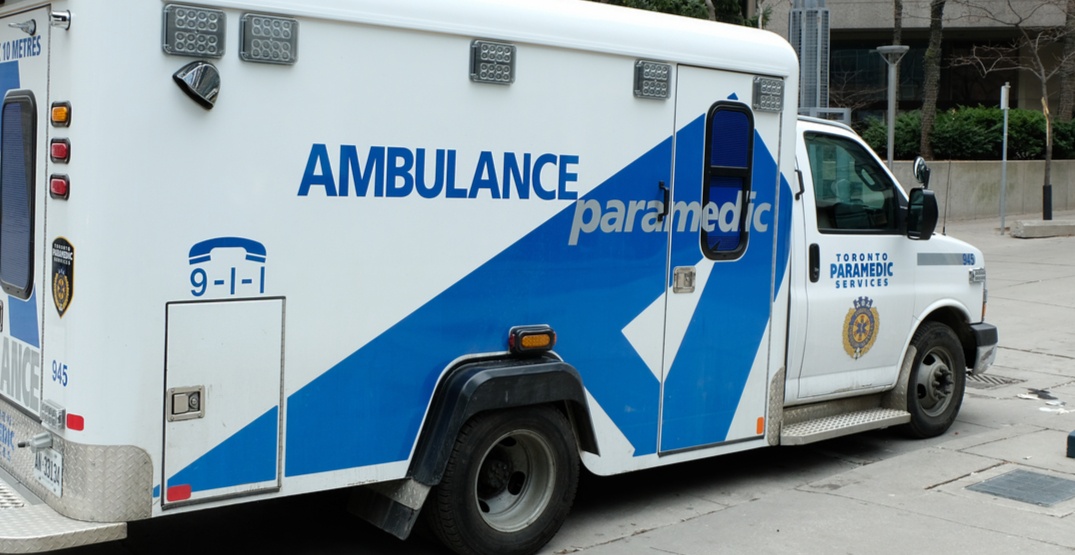 A 54-year-old woman is dead after she was struck by a cement truck while crossing the street on Tuesday.

According to Toronto police, the incident took place at 10 am, when officers responded to reports of a collision at Yonge Street and Erskine Avenue.

Police said the woman was crossing the street on foot, when the driver of a Mack cement truck – who was travelling north on Yonge – struck the pedestrian after turning right onto Erskine.

The woman succumbed to her injuries and was pronounced dead at the scene.

Police said the investigation into exactly what happened is still in progress, and are asking local residents, businesses, and drivers, who may have security or dash camera footage of the area or incident, to contact investigators.