New year, new celebrity faces! If you love spotting a celebrity just as much as we do, then you know that finding out who’s in town is half the battle.

Running into your favourite actor or actress in your hometown may seem like pure luck, but with our help it’s easier than you think. At any given moment, one of your favourite celebrities is wandering the streets of Toronto just waiting to be found working on their next big project.

Here are five celebrity faces to try and spot in Toronto this January.

Be on the lookout because Bradley Cooper may be spotted in the Toronto area this month. Cooper will be in town for his latest role in the movie Nightmare Alley. He is widely known for his roles in blockbuster movies like The Hangover films, Sliver Linings Playbook, American Hustle, and most recently A Star is Born. 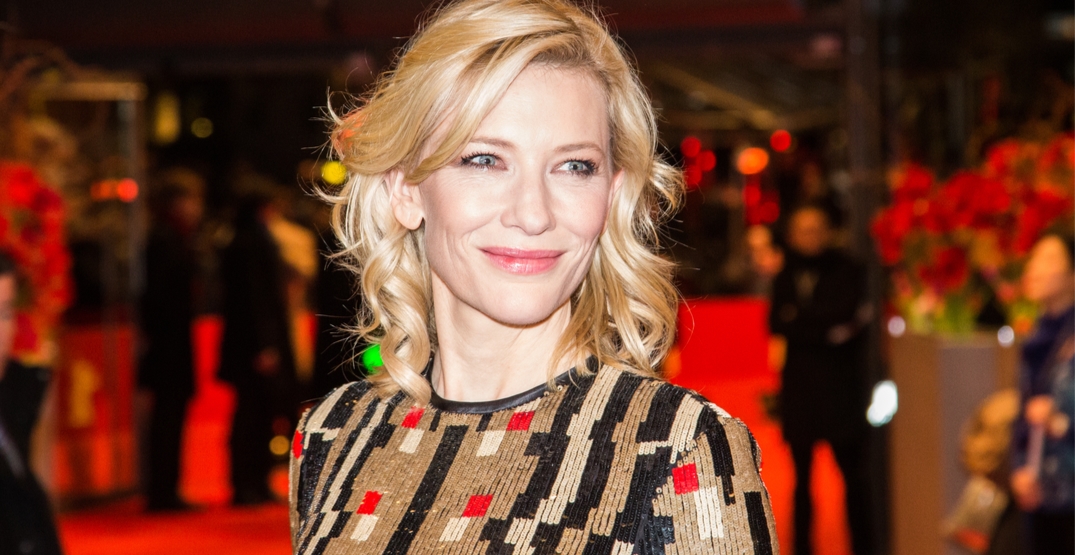 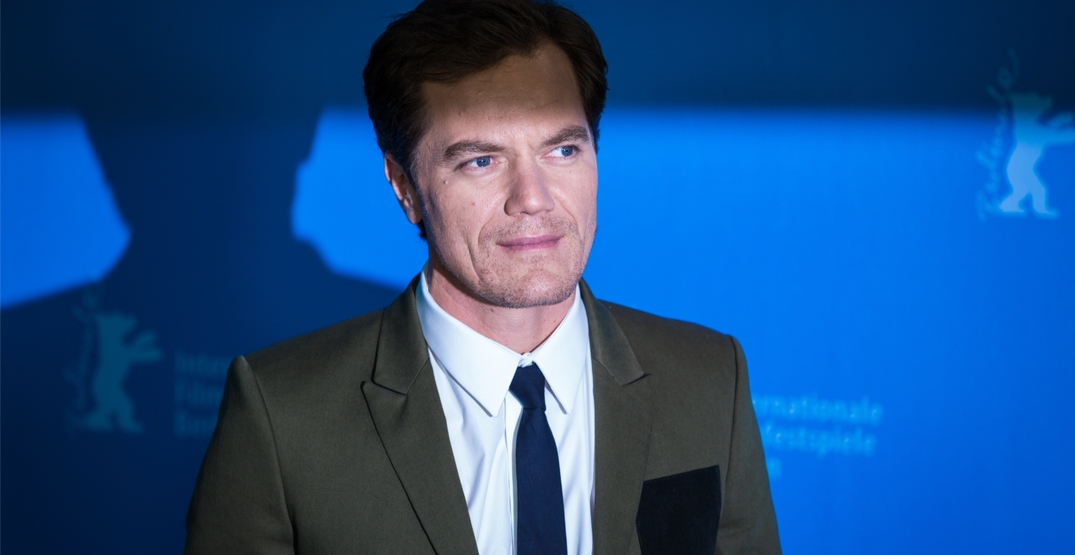 Martin-Green is best known for her portrayal of Sasha Williams on AMC’s The Walking Dead, along with reoccurring roles in The Good Wife and Once Upon a Time. Recently she starred in the Christmas movie Holiday Rush which was released on Netflix in December.

Also joining Martin-Green on the set of Star Trek: Discovery is Doug Jones. Jones has starred in movies like Hellboy, Pan’s Labyrinth, Crimson Peak and The Shape of Water and more. You may not actually recognize him as Jones is known for playing non-human type creatures for most of his roles featuring lots of makeup and special visual effects.