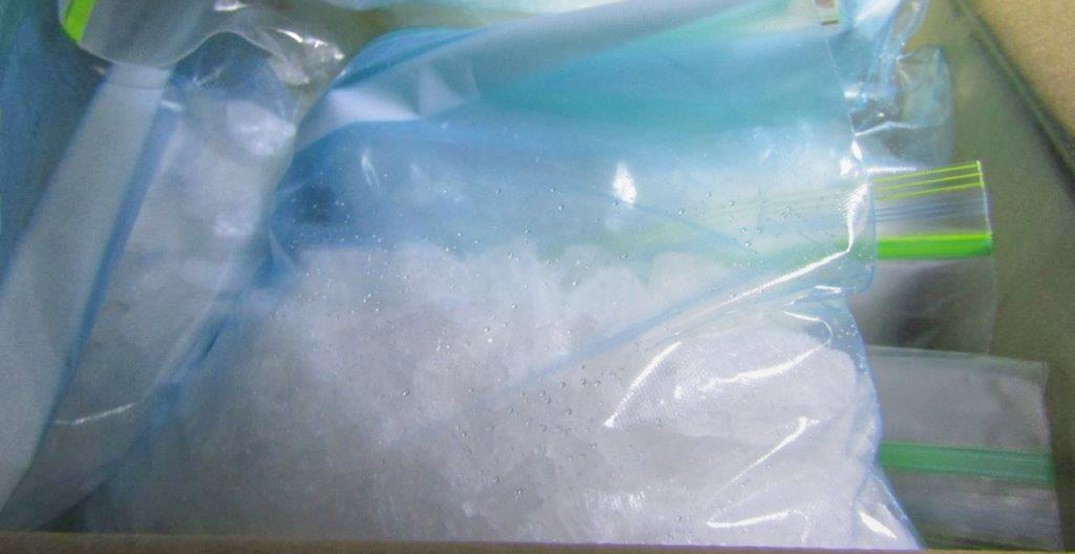 A 36-year-old Mississauga man has been charged after the largest seizure of methamphetamine on record for the Canada Border Services Agency (CBSA) and the RCMP in the past seven years.

According to the CBSA, they seized approximately 200 kilograms of suspected methamphetamines, which they estimate the value at over $25.5 million.

The CBSA said that on December 24, 2019, a commercial truck entered Canada through the Ambassador Bridge in Windsor, and was referred for a secondary examination.

It was during the examination that border services officers say they discovered nine containers filled with suspected methamphetamine.

The CBSA arrested the driver and seized the suspected narcotics, and the RCMP charged Mohamed Ahmed with importation of a controlled substance, as well as posession for the purpose of trafficking. 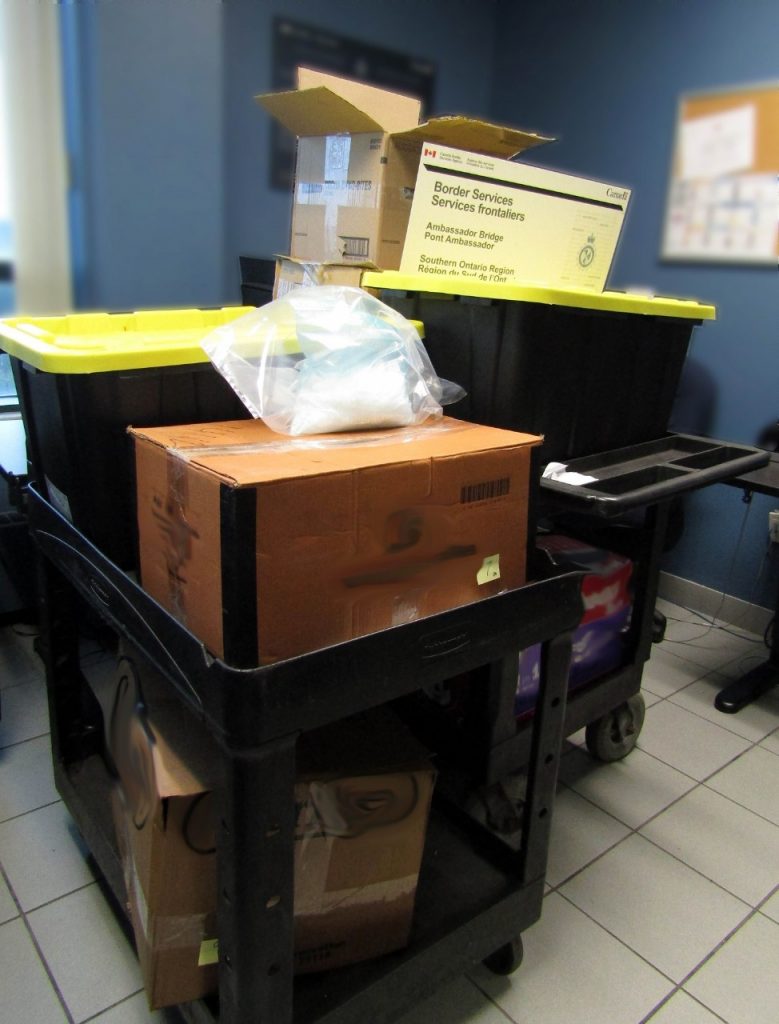