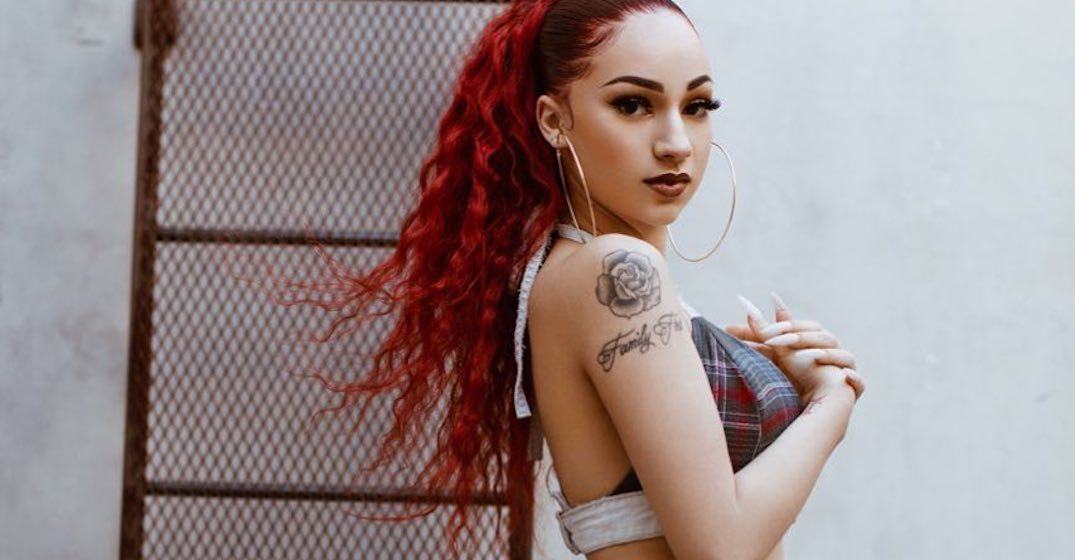 In case you plan to head near The Phoenix Concert Theatre on February 24, know that the area will be filled with Bhad Bhabie fans.

The American teen, who is also a “social media personality” and “rapper,” became internet famous with her catchphrase “cash me outside, how about that” on Dr. Phil.

The 15-year-old, whose real name is Danielle Bregoli, is now on tour, and will be stopping in Toronto this month.

Surprisingly, she has had collabs with Lil Yachty and YG.

And now you can see her live in concert… yay.

Where: The Pheonix Concert Theatre

Tickets: Available online from $42.51 and you can meet her for $124 through a Meet & Greet package