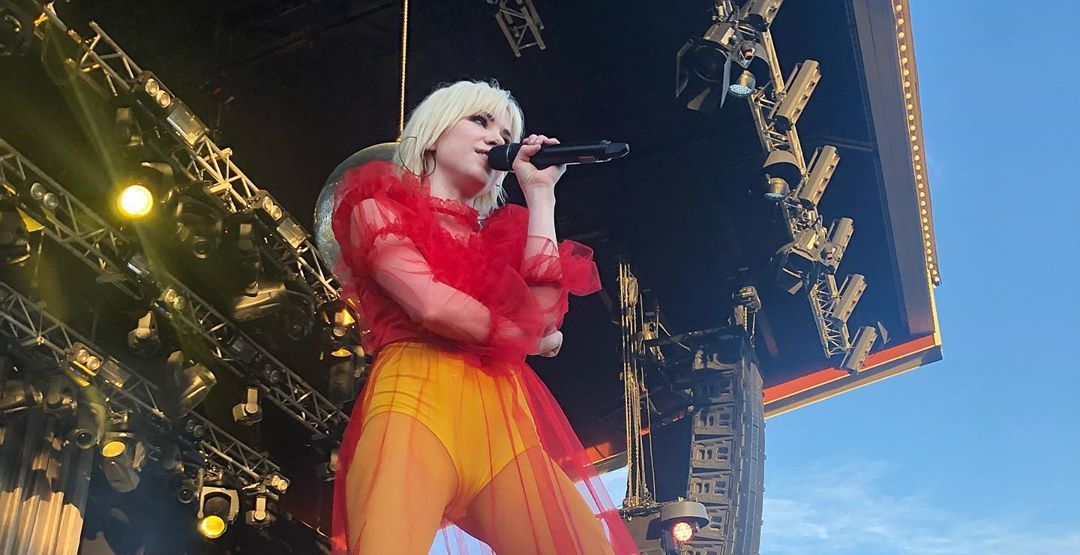 And you can also expect Canadian singer-songwriter Carly Rae Jepsen to perform twice along the Parade Route.

Presented by Bud Light, Carly Rae Jepsen will be performing with emerging Toronto artist, Jordan Alexander. Together, the two artists have recorded a Pride Remix of Jepsen’s song, “Feels Right,” to which Alexander added a verse. 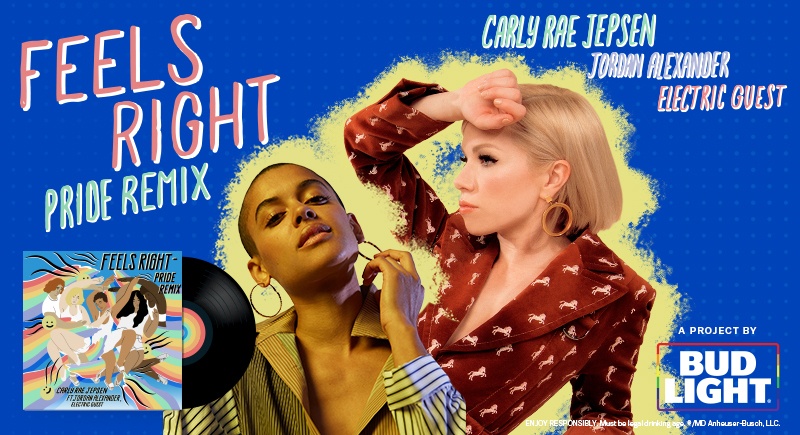 They’ll be performing the song for the first time ever on the Bud Light Float on Sunday, and you’ll be able to hear it twice along the route—at Yonge and Bloor and at Yonge and Dundas.

Apart from the song’s recording, Toronto artist Ness Lee has also developed a mural that serves as the song’s album artwork and elements of the piece will be displayed on the Bud Light Float and their activation space on Church and Wellesley.

As part of Pride, Bud Light is also donating to a human rights organization with pride-inspired cans. Proceeds of the sales go towards Rainbow Railroad, helping persecuted LGBTQ+ people escape harassment and violence.