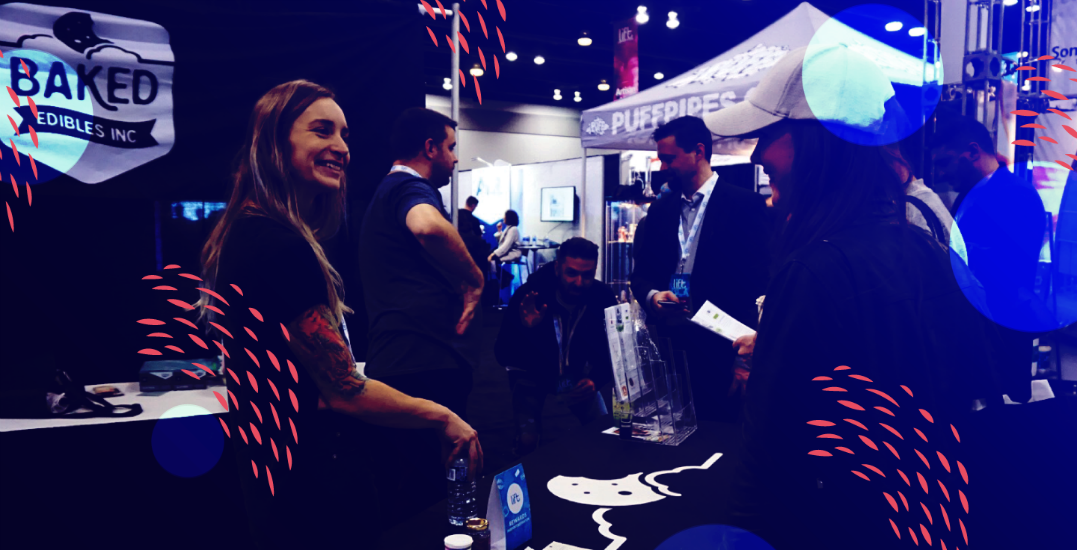 Torontonians, Canada’s biggest and most highly-anticipated cannabis trade show is coming to the city next weekend.

After successful events in Toronto and Vancouver, Lift & Co. Cannabis Expo is returning to the Metro Toronto Convention Centre from May 25 to 27.

The event is geared towards everyone from patients to consumers, industry professionals, and investors. It’s set to feature over 200 exhibitors from around the world, renowned speakers, as well as some of the biggest movers and shakers in the global industry.

Just months (weeks?) ahead of cannabis legalization in Canada, you’ll get to hear from respected business leaders in a range of formats, as well as panel discussions, and take part in networking sessions.

Plus, there’s also going to be live cooking and growing demos, a TVape lounge, as well as a cannabis career fair, giving you the chance to learn all about this fast-paced industry.

Tickets to the event are on sale now via Universe.com, starting at $17.70 and ranging to $45. The event has been known to sell out so you’ll want to get yours soon. Or, you could win two free tickets simply by entering the contest below!

Enter for your chance to win two tickets to Lift & Co. Cannabis Expo at the Metro Toronto Convention Centre from May 25 to 27.

To enter for your chance to win two tickets to Lift & Co. Cannabis Expo at the Metro Toronto Convention Centre from May 25 to 27, do at least one of the following:

Contest entries will be accepted from the time and date of publishing until 11:59 pm on May 22, 2018. One winner will be chosen at random and contacted through the platform they used to enter.