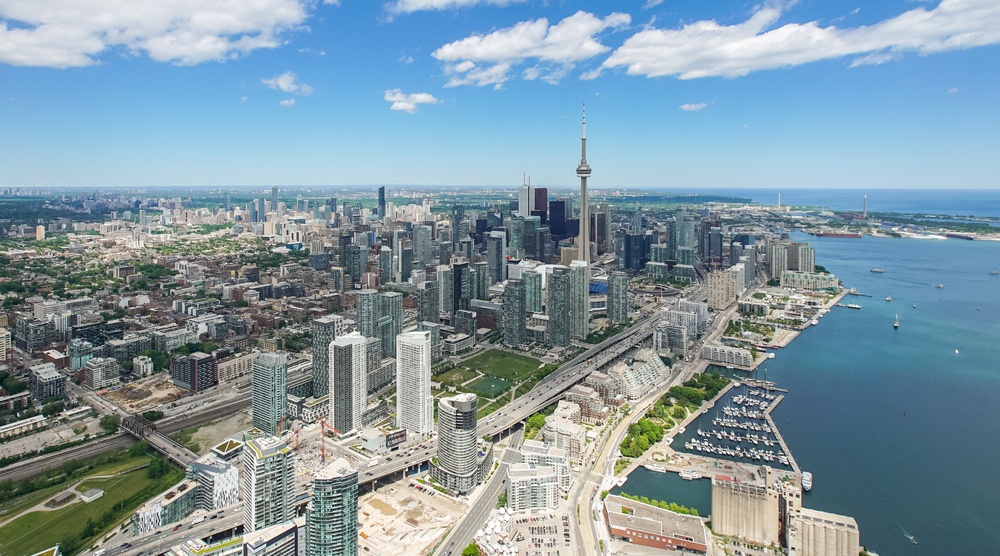 National home sales were down in April, according to the latest report by the Canadian Real Estate Association (CREA).

CREA reports that home sales fell 1.7% from March to April, and was down 7.5% from a year ago. Meanwhile, the number of new listings jumped by 10%, with 36% of that increase taking place in the GTA.

The jump in new listings and drop in sales eased the national sales-to-new listings ratio to 60.1% in April compared to 67.3% in March, stated the CREA report.

“Homebuyers and sellers both reacted to the recent Ontario government policy announcement aimed at cooling housing markets in and around Toronto,” said Gregory Klump, CREA’s Chief Economist in a press release. “The number of new listings in April spiked to record levels in the GTA, Oakville-Milton, Hamilton-Burlington and Kitchener-Waterloo, where there had been a severe supply shortage. And with only ten days to go between the announcement and the end of the month, sales in each of these markets were down from the previous month.” 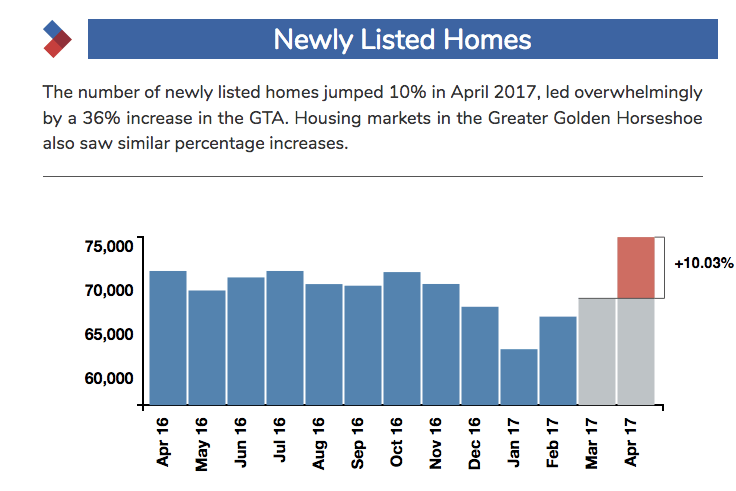 Klump said that this suggests that these housing markets have started to cool. Because the government’s changes to housing policy were announced late in the month, CREA said it will take some time to see the full effect on the balance between supply & demand.

The national average price continues to be pulled upward by sales activity in Greater Vancouver and Greater Toronto, which are Canada’s most active and expensive housing markets. Excluding the two from calculations trims more than $150,000 from the average price, said CREA.

Earlier this month, the Toronto Real Estate Board (TREB) reported that the average selling price for all home types combined in the GTA was up by 24.5%, making it an average of $920,791.