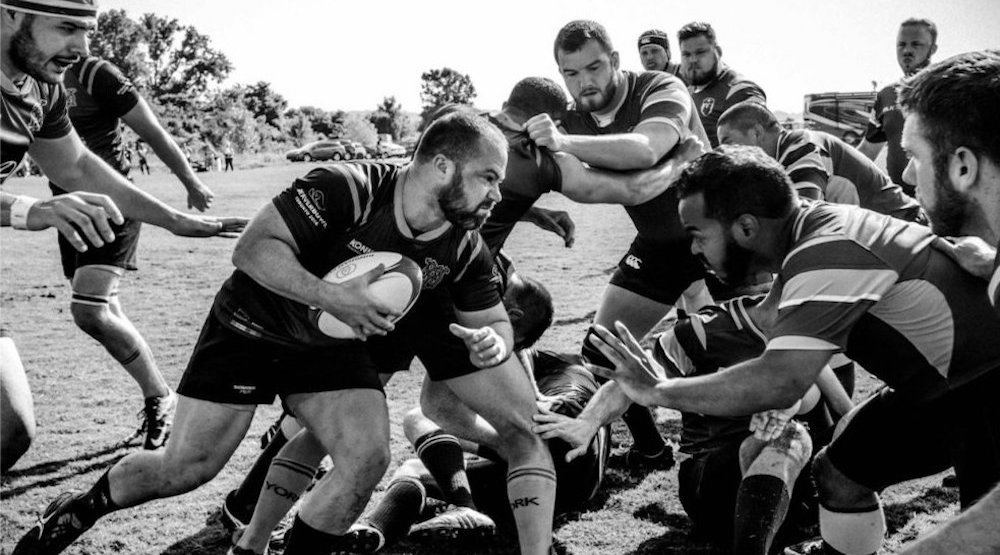 A Canadian-based photographer has won a prestigious global photography award.

Giovanni Capriotti began a small photography project two years ago, but the small idea has become part of his winning series for the 2017 World Press Photo competition.

“I’m always somebody looking for the stories that go unnoticed, that don’t get much attention by the media. This is my interest,” Capriotti told Daily Hive. “The story of the Muddy York started while at school at Loyalist.”

As a student at Belleville’s Loyalist College, Capriotti had to submit three story ideas for one his photography classes. At the time, he had just arrived to Canada. His wife was involved with organizing the Pride and Remembrance Run for Toronto Pride. Capriotti would often attend the run himself, when he noticed something.

“I noticed these guys the day before pride all dressed up in their rugby uniforms, handing out pamphlets trying to enrol new players. I became curious,” he said. And so, for a story assignment idea, he submitted a proposal about the Toronto-based gay rugby team, Muddy York Rugby Football Club. Although at the time, he didn’t end up having to carry out the story idea.

But when he graduated, he wanted to get into the world of freelance photography. So Capriotti ended up getting in touch with the rugby team. Soon after, in May 2015, he was published in a major Canadian newspaper. 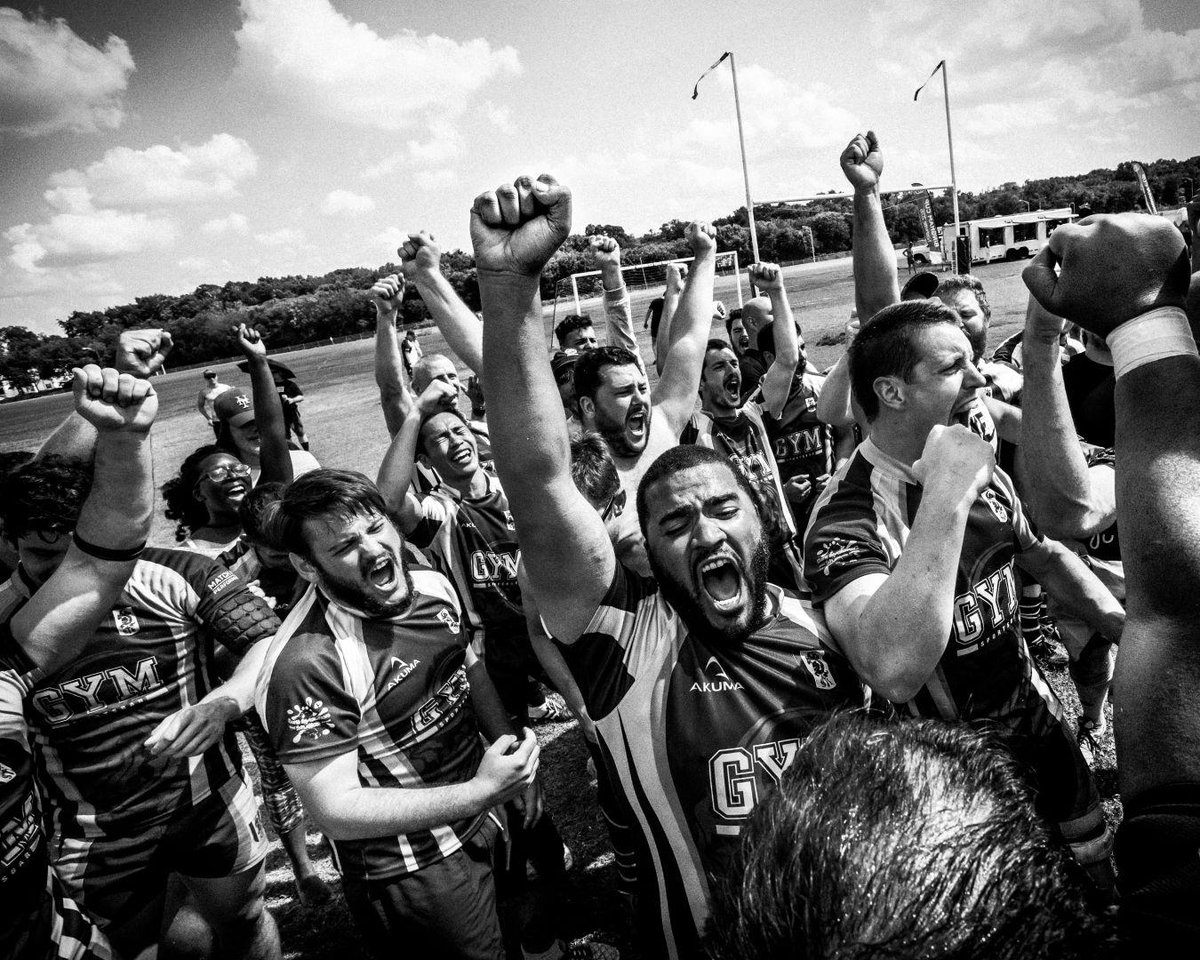 Meanwhile the team, happy with their photos, asked Capriotti to join them at the 2016 Bingham Cup in Nashville, the LGBTQ Rugby World Cup according to Capriotti. He began spending time with the team, and had access to all parts of their lives.

“I was able to create the candid story telling that I submitted to the World Press Photo,” he said. And although he’s won the award, Capriotti continues to shoot the series “Boys Will be Boys”, which he said will be published as a book soon.

One of the important messages Capriotti hopes to convey in his images is the team’s main mission.

“The main mission of the team is to create inclusiveness, and give everybody a safe space where they can be themselves and play the game that they love but at the same time involving people who haven’t necessarily been involved in team sports in general,” he said.

“These guys, involuntarily, started deconstructing and describing masculinity within the sports performance. You have to be aggressive to play rugby. So it was surprising to me to see these guys, some of them being very feminine, become real beasts on the field,” Capriotti said. 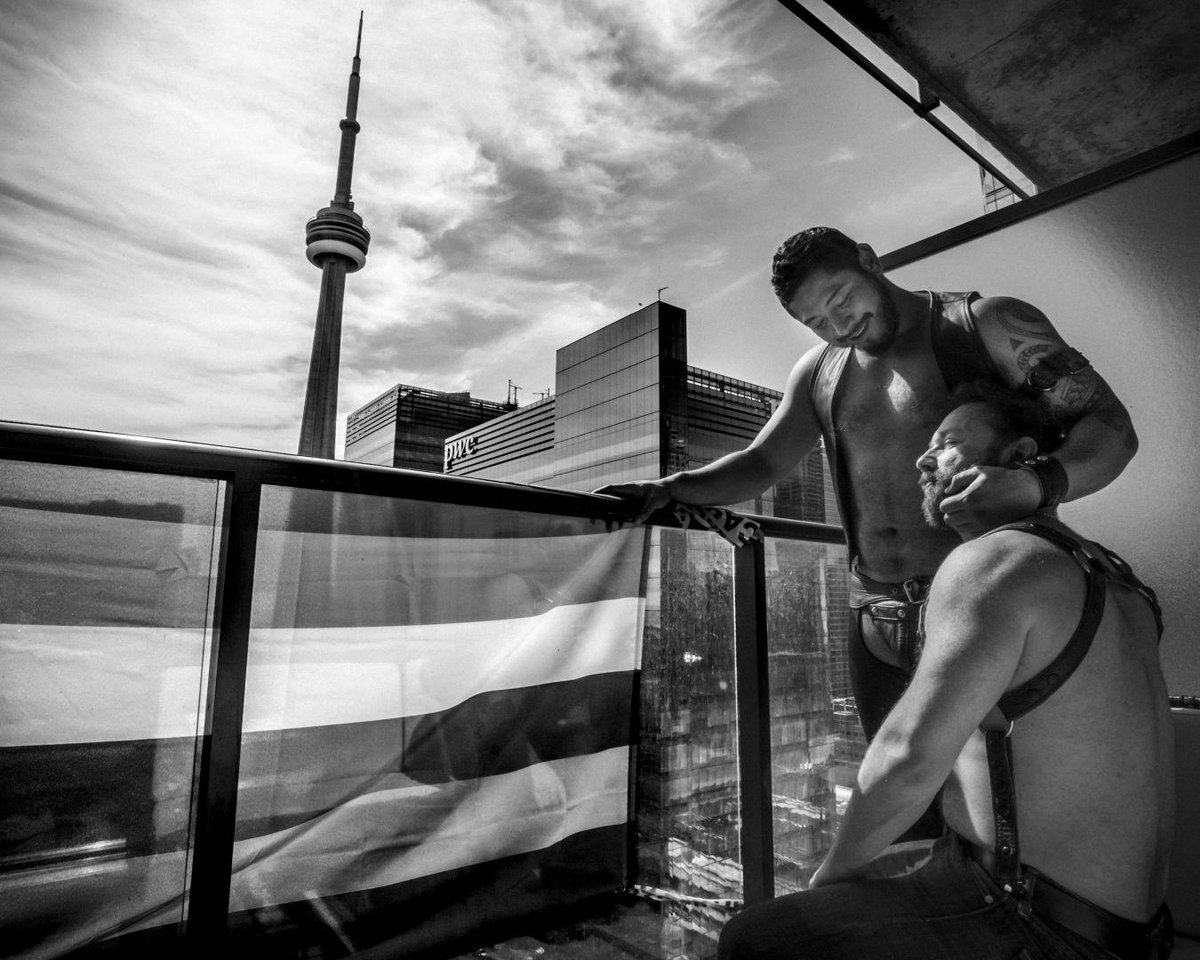 Boys Will Be Boys won first prize in the “Sports Stories” category. And the photographer, who splits his time between Montreal and Toronto, hopes his images will continue to inspire now that they’re gaining global attention.

“I have a genuine passion for photography. Everyday you learn something in terms of telling a story through images,” he said. “You’re not going to save the world, but you can make people aware.”