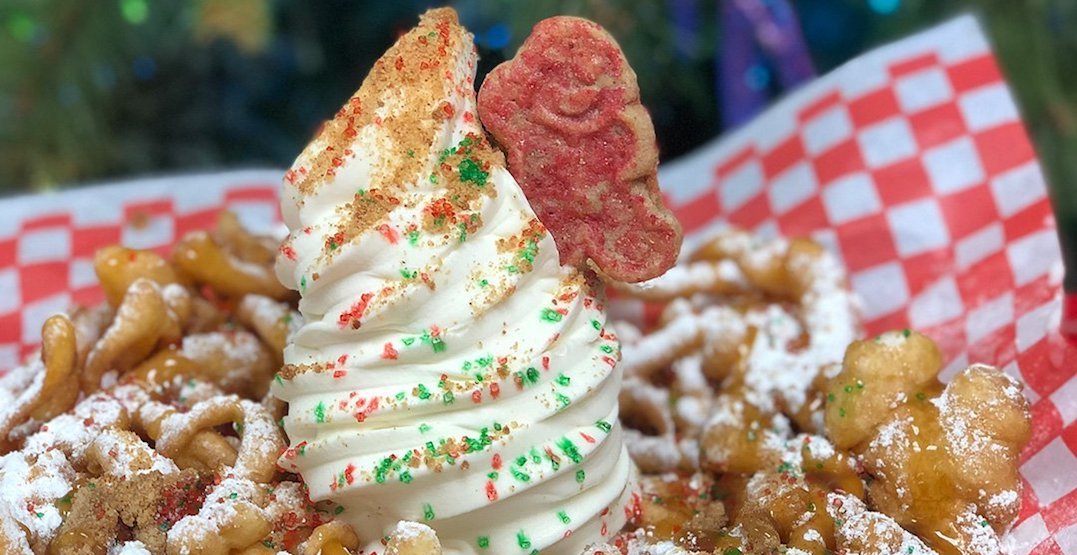 The park is already prepping for its WinterFest, set to take over the space for select nights between November 22 and December 31.

While park-goers will need to wait until November for the Christmas Marketplace, Season of Lights, and other merry attractions, there’s one thing that’s already ready to rumble: a selection of festive funnel cakes.

Sweet, deep-fried dough smothered in toppings that range in flavour from eggnog to gingerbread to candy cane are now available at Canada’s Wonderland, and you can still enjoy the classic funnel cake too.

So if you’re someone who likes to put up the Christmas lights in October, you’re in luck…

You can start eating the Christmas foods in October, too. 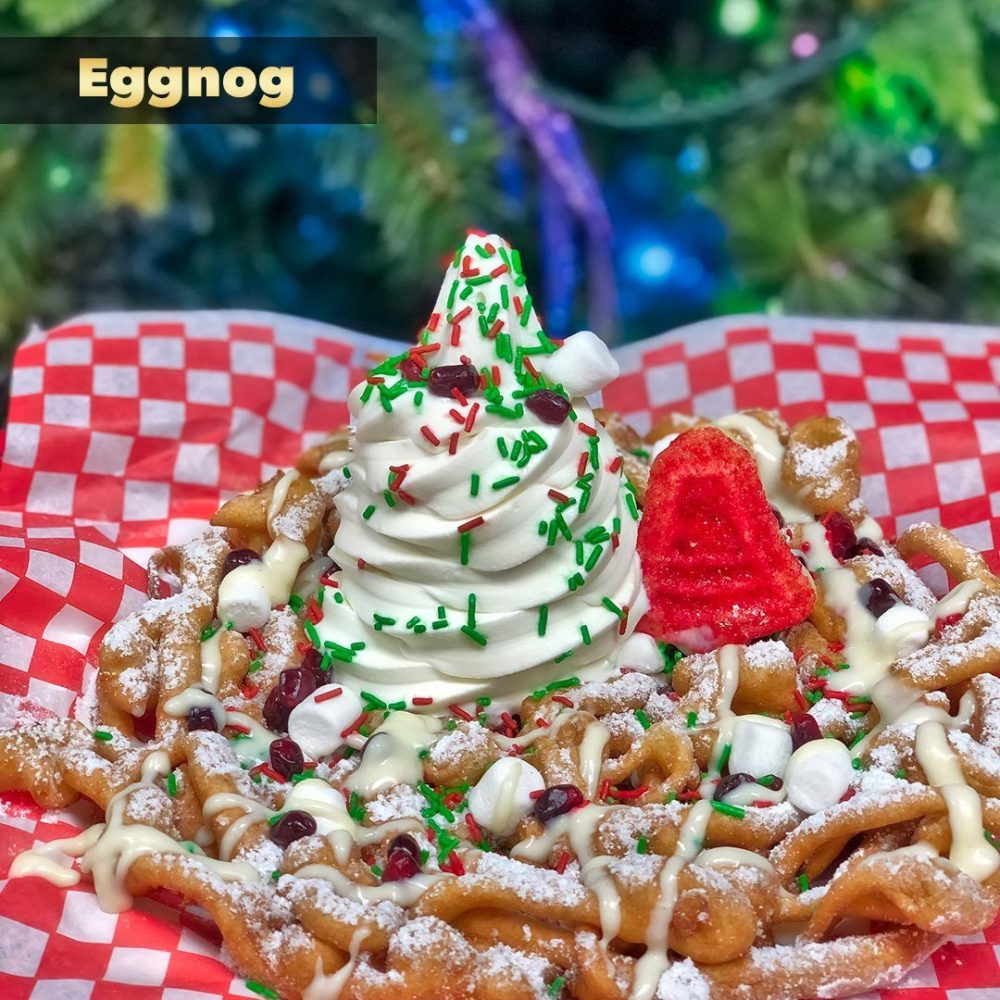 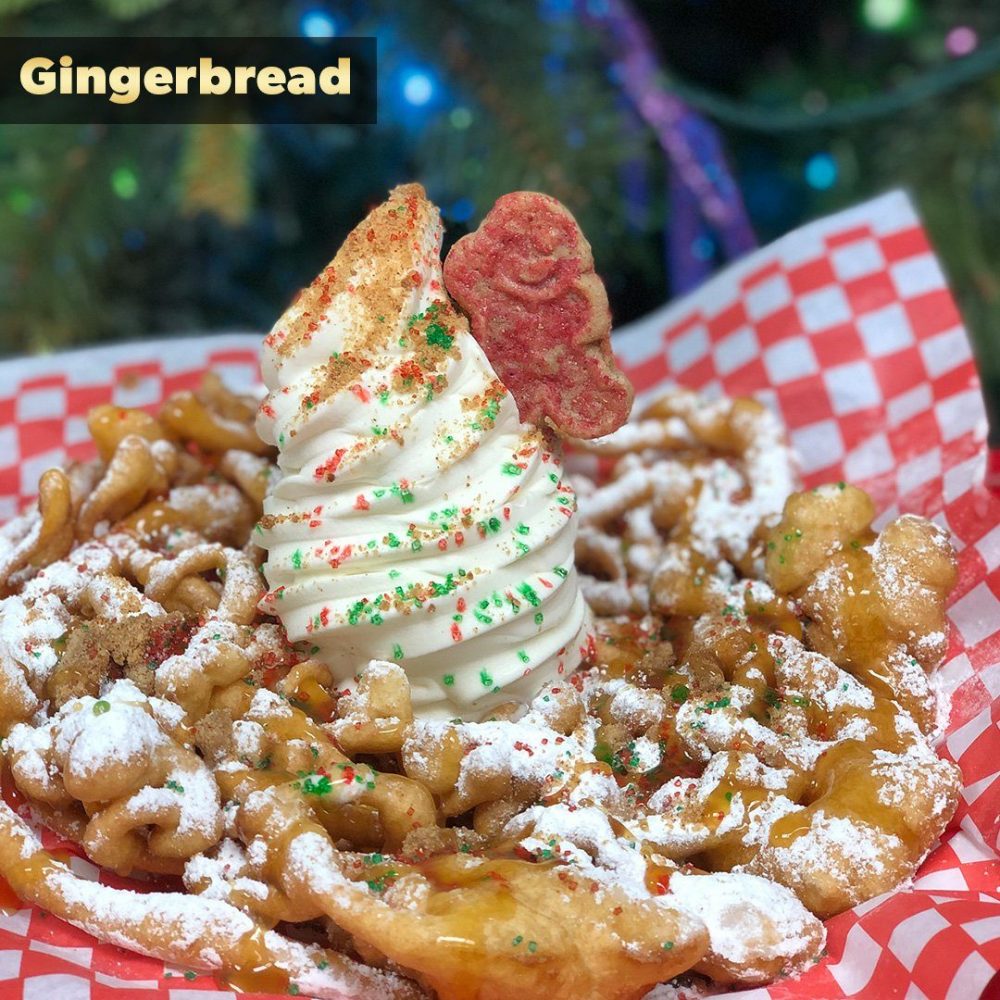 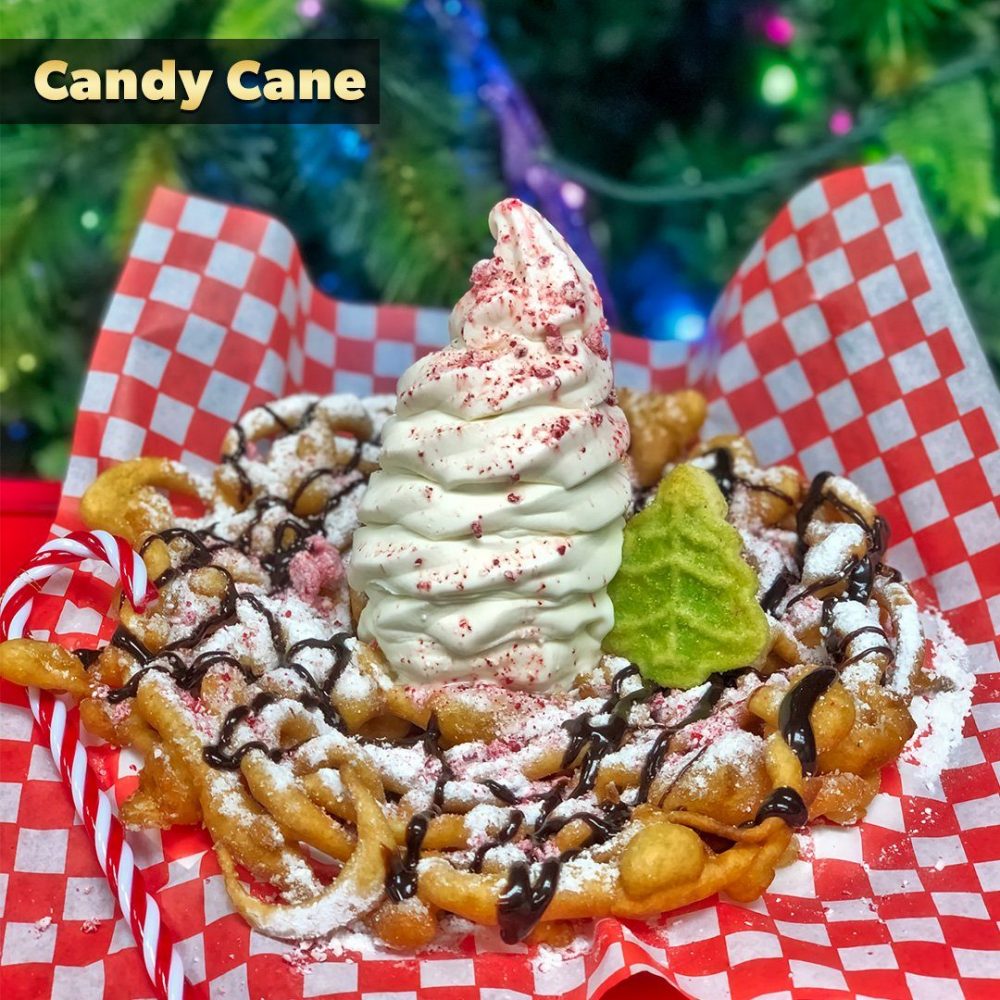 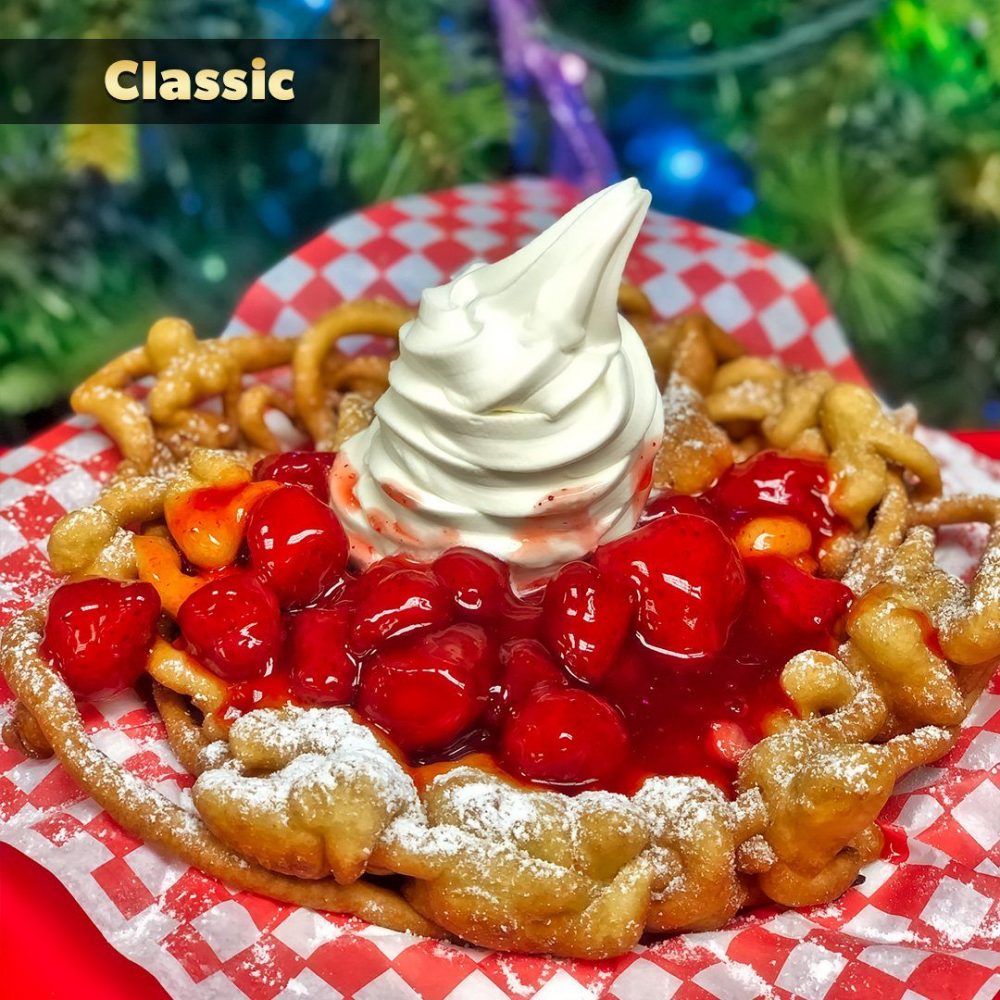 Where: Canada’s Wonderland
When: November 22 to December 31, but funnel cakes are available now