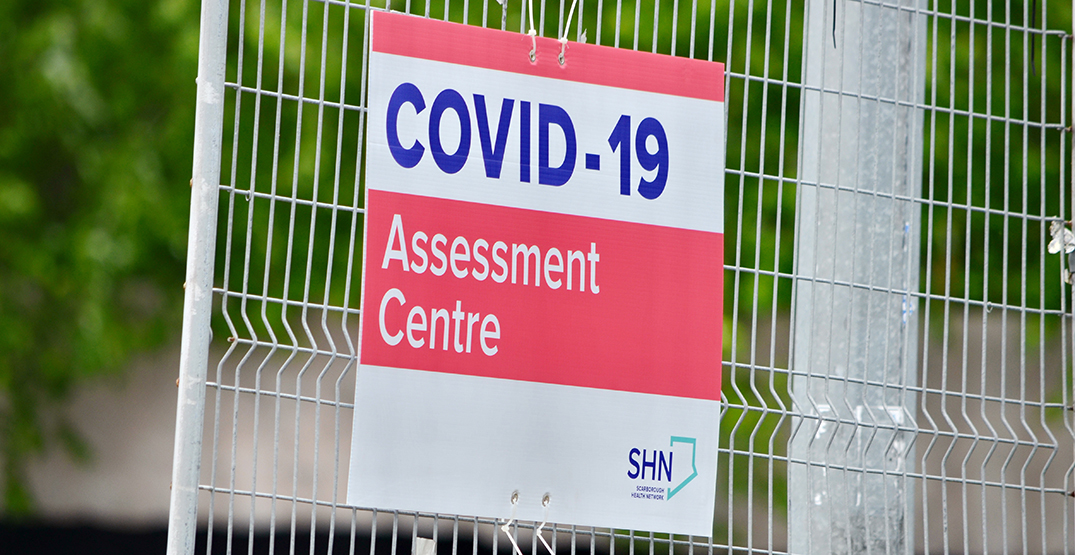 Canada has now seen over 400,000 cases of COVID-19 since the pandemic began in March.

The grim milestone was passed on December 4 as the country reported 402,569 cases. Canada only surpassed 300,000 cases in mid-November.

“In many parts of the country, the situation is very serious,” Prime Minister Justin Trudeau said on Friday. “Cases are too high and hospitals are filling up.”

Provinces across Canada have reported record-breaking case counts in the last week. 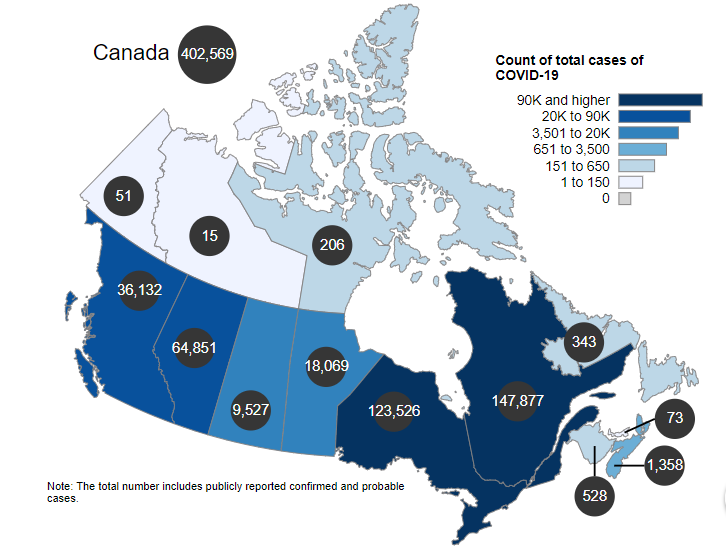 On December 5, Ontario reported 1,859 new cases, breaking a record set only days before.

Canada has deals with seven vaccine manufacturers, including Pfizer and Moderna.

Although the country potentially has the most vaccine doses per capita in the world, vaccines are not expected to be available until early 2021. Even then, the initial supply will be limited and will be reserved for vulnerable populations.