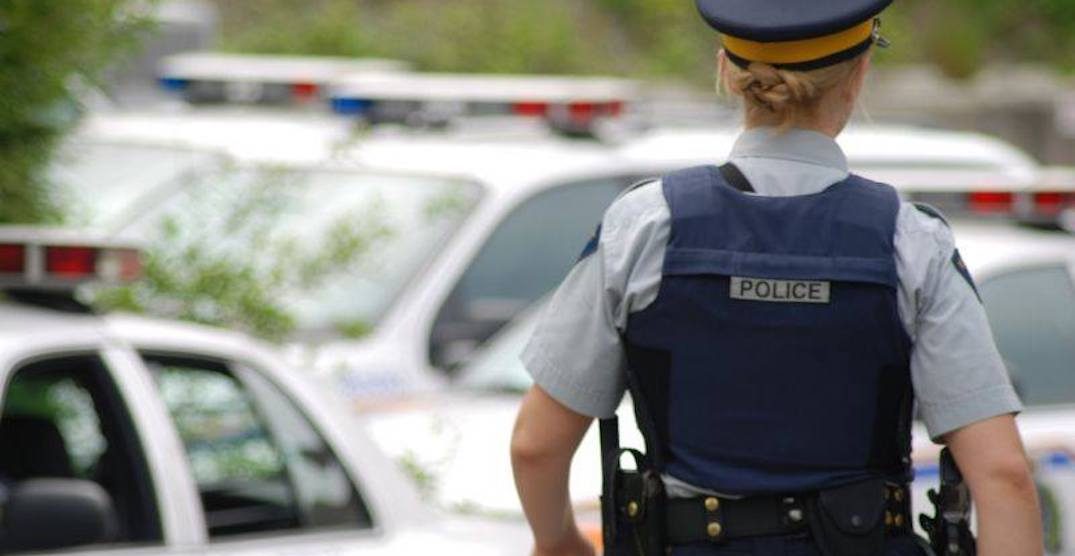 RCMP officers have arrested and charged two females in relation to Cocaine importation.

According to the RCMP, on November 4, Canada Border Services Agency (CBSA) officers in Mississauga intercepted a package transiting international borders containing a total of 999 grams of cocaine, consigned to an address in Markham.

They said that the package was later turned over to the RCMP for further investigation.

And on November 18, officers attended a business establishment where two females were observed taking possession of the package and attempting to depart by vehicle.

The RCMP arrested the females, identified as Leelah Stanley and Candice Taylor, near the business.

As well, 23-year-old Taylor, from Shelburne, faces similar charges, along with three counts of possession of an Identity document that related to or purported to relate to another person.

Both females are presently being held in court.

“Any substance or product that may put the safety of Canadians at risk is of great concern to the RCMP. We work in partnership with CBSA and others to ensure public safety locally and internationally,” said Barry Dolan, Officer in Charge of the RCMP Toronto Airport Detachment.

Lisa Janes, Canada Border Services Agency Regional Director General, Greater Toronto Area Region, said they are proud of the effective collaboration with the RCMP and other law enforcement partners to keep narcotics off the streets.