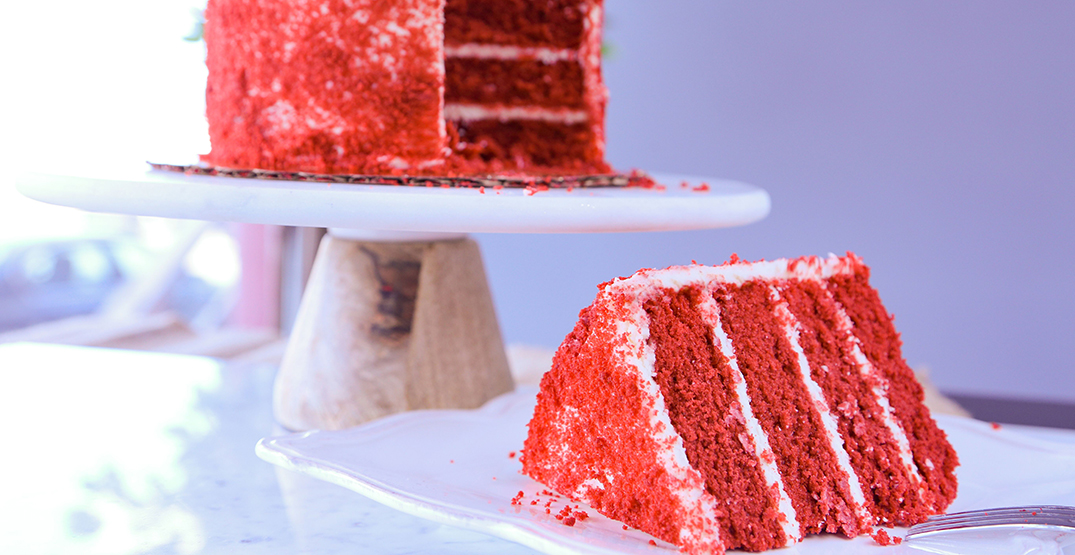 A cake-slinging ATM featuring sugary slices seen on Cake Boss is coming to the Toronto Eaton Centre on Tuesday. 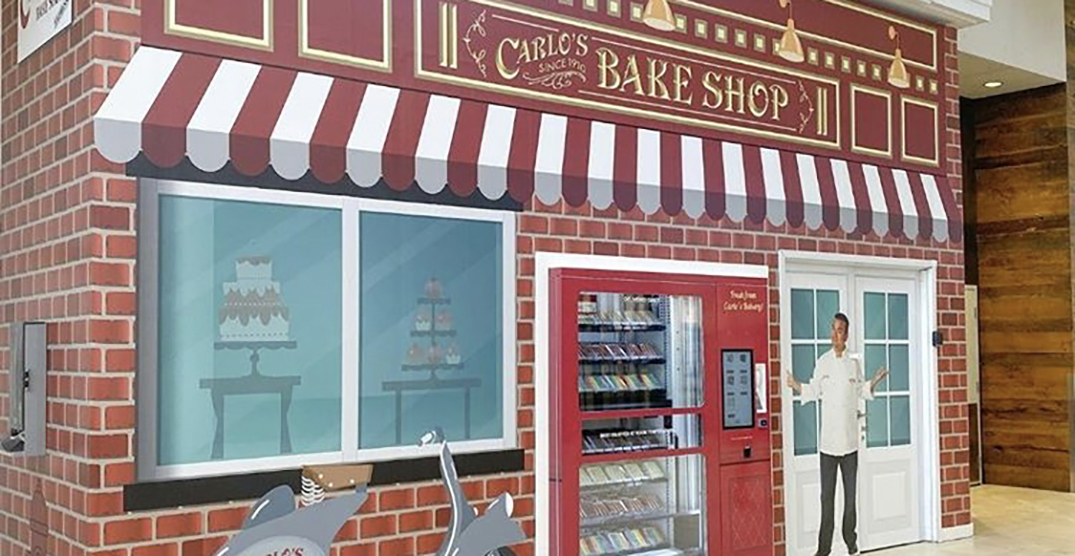 The ATMs feature slices of cake shipped straight from the US bakery, and they’re restocked every day, according to a company news release. Flavours on hand include Chocolate Fudge, Red Velvet, Carrot and Vanilla Rainbow.

The latest cake vending machine is being installed overnight Monday and should be ready to go first thing Tuesday morning. It’s located in the atrium of the Eaton Centre’s Yonge Street entrance near H&M and Uniqlo.

The first cake ATM came to Toronto’s PATH in November of 2019, and since then they’ve popped up in College Park, Scarborough Town Centre, Square One, and Upper Canada Mall.

Those who want more than just a slice can also order an entire cake from Carlo’s Bakery. They retail for $99.99 CAD, which includes shipping.