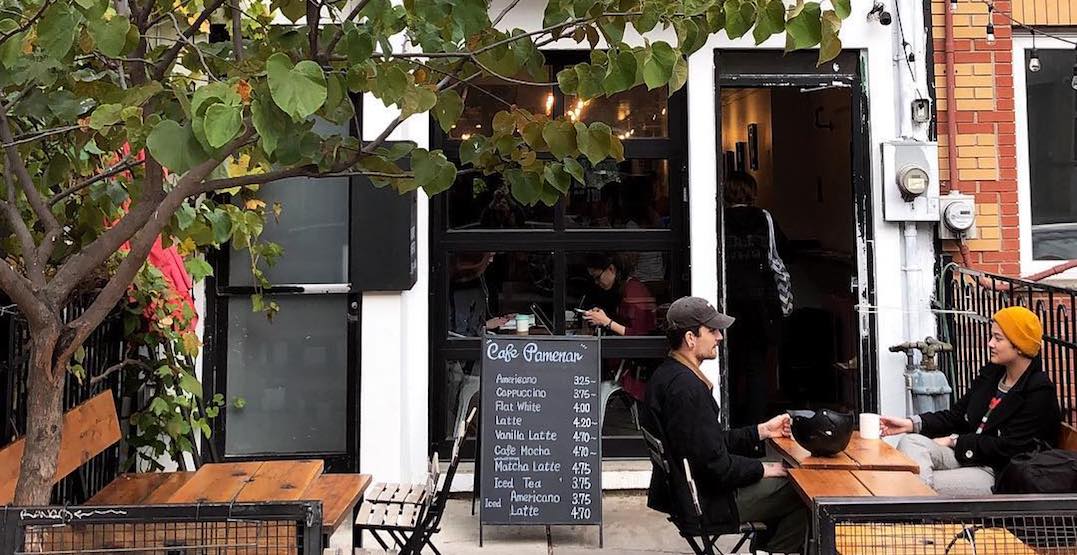 A fundraiser has been launched for a Kensington Market gem after the eatery’s basement suffered damage from a fire that reportedly occurred last week.

Cafe Pamenar — known for its sprawling (in Toronto’s sense of the word) back patio and extensive beer, coffee, and snack list — shared news of the misfortune on Instagram.

The team wrote that in the midst of the spot’s COVID-19-related closure, a fire started in the basement and significant damage was sustained.

The post commends Toronto’s Fire Services for a job well done on containing the blaze from further spread, and to the neighbours that offered support.

The fundraiser launched in response to the fire was started by Farhang Farid, who introduces himself as a friend of the cafe’s owner, Pouri Lotfi.

The campaign aims to raise $15,000 through community support, while the page’s description estimates the damages to amount to approximately $50,000.

“Over the last 10 years, Pamenar has been a cornerstone of the Kensington Market community. For many of us ‘Pamenarians,’ it has been the place of refuge, an escape from dailiness and a community center that has brought us together,” reads the webpage.

“For Pamenarians who have spent many years at one of Toronto’s best cafes, this is devastating news but we’re determined to bring this corner of community back to life.”