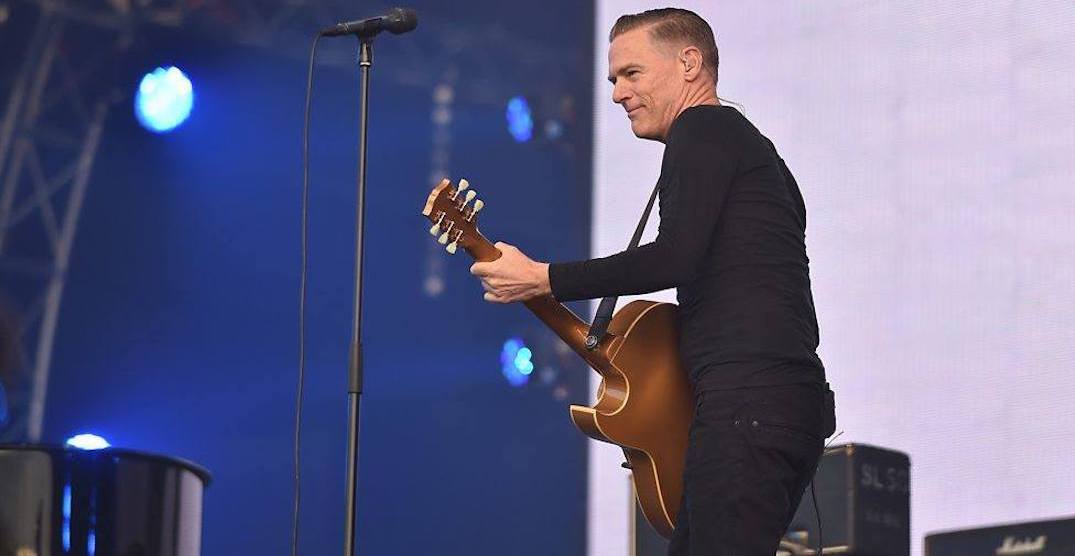 The multi-million selling recording artist is supporting his latest album Ultimate, and will be at the Air Canada Centre on August 3 to conclude his tour.

The 13-city cross-country tour kicks off in Victoria, BC, on June 5.