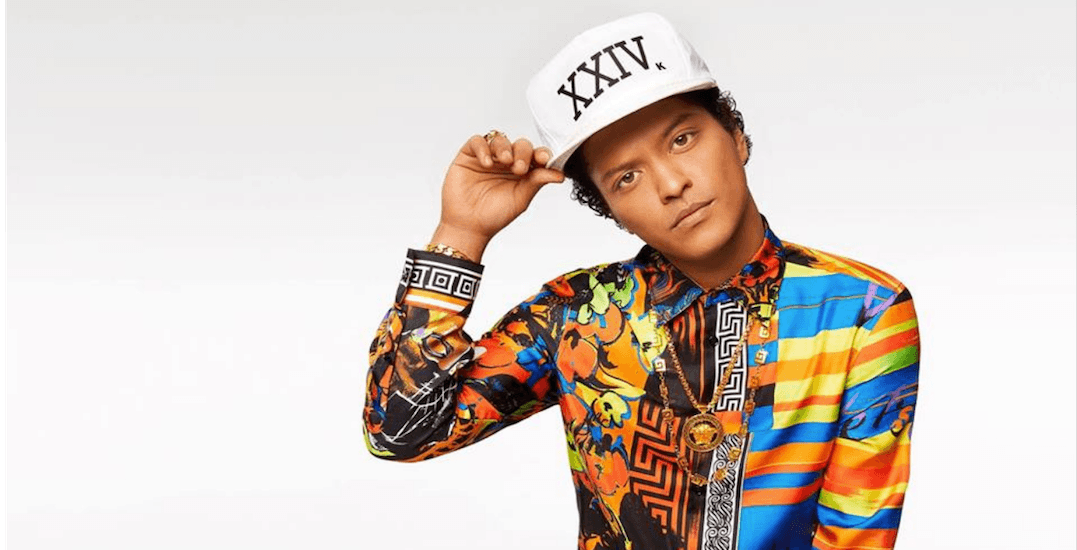 Whos’e ready to be drippin’ in finesse?

Bruno Mars, who casually brought home seven trophies at the Grammy Awards last month – including Song, Record and Album of the Year – has announced the final dates of his sprawling “24K Magic” world tour.

The final leg of the tour, which will play multiple nights in a number of cities, will begin on September 7 in Denver and will include rapper and fellow ‘Finesse’ singer Cardi B.

Mars will make his only Canadian stop in Toronto and will be bringing his 24k Magic to the Air Canada Centre for two performances on September 22 and 23.

Tickets for the new dates will go on sale to the general public this Friday, February 16 at noon at Live Nation.

So set those reminders in your phones and get ready to throw some Versace on the floor.