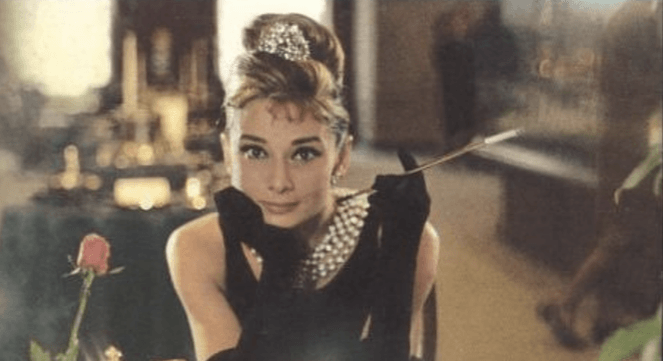 Didn’t I tell you that this was a wonderful place?

And the wonderfulness continues, with screenings of the classic film Breakfast at Tiffany’s in Toronto this weekend.

The 1961 Truman Capote adaptation was one of the most popular movies of its time, and remains so today. The film, which won multiple awards, also gave actress Audrey Hepburn one of her most unforgettable roles as Holly Golightly.

So make some brunch plans, and call up some friends, because mimosas and a little Breakfast at Tiffany’s await you on Sunday.

Put on that black dress, those oversized sunnies, and be ready to sing “Moon River”.

Where: Multiple movie theatres
When: January 15