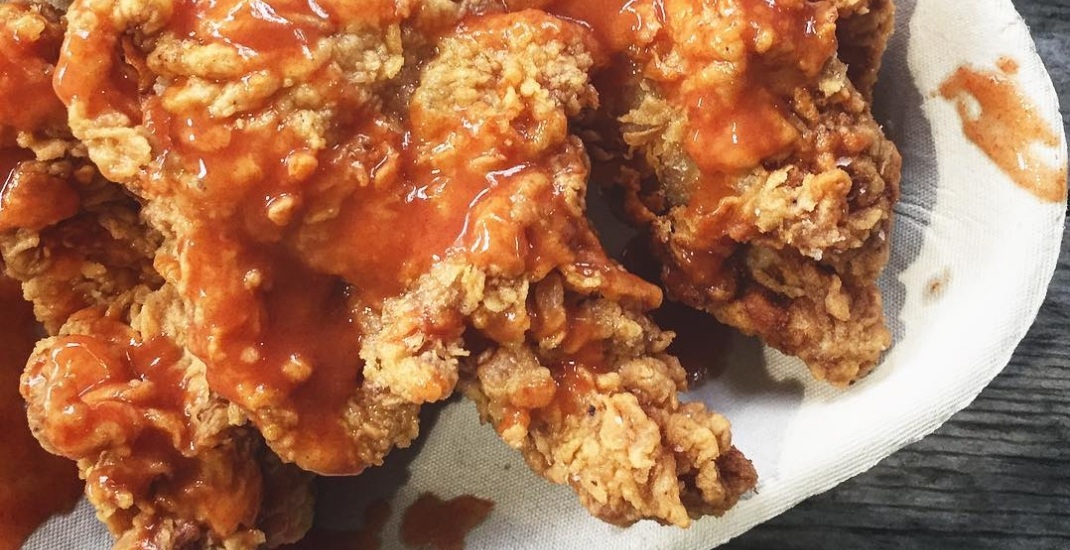 Brando’s Fried Chicken pop-up is back for one day only this August.

Hosted by Smoke Signals BBQ, in part of their summer series, this parking lot party is being billed as the Best Friends BBQ and will see chefs Brandon Olsen and Basilio Pesce team up for a feast featuring fried chicken, fried chicken on a bun, slaw, negroni watermelon, and cookies. 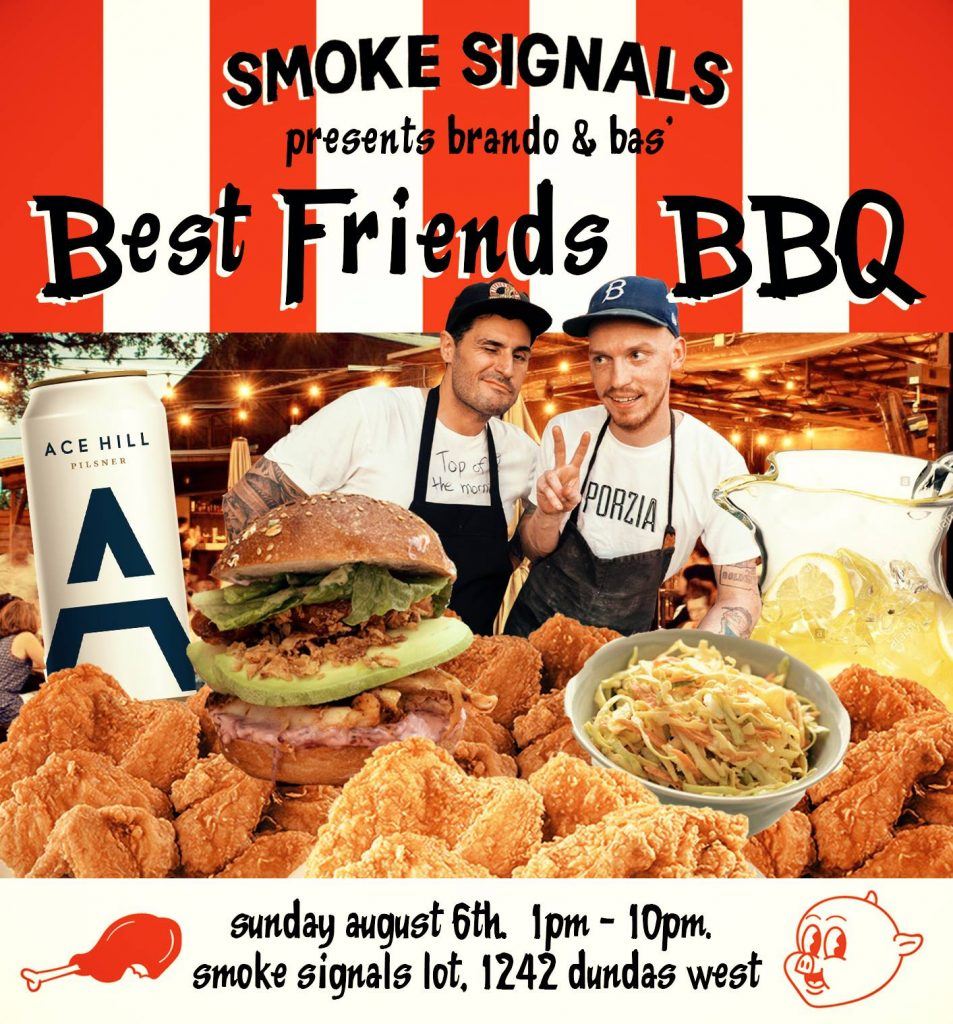 Olsen, the chef at La Banane and CXBO, launched a popular fried chicken pop-up on College Street in 2015 but has made only sporadic fried chicken-centric appearances since.