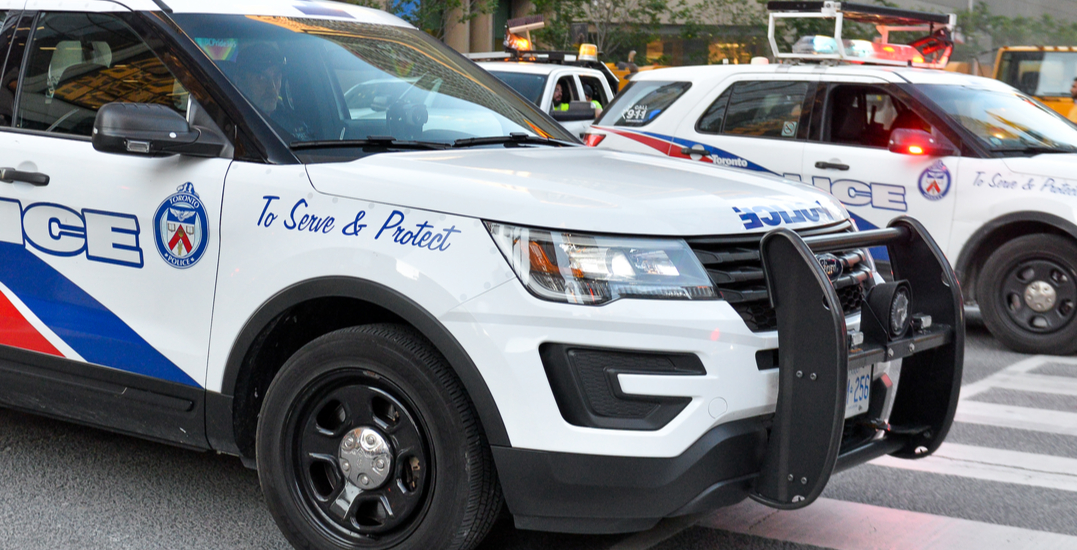 Three boys aged 16 and under have been arrested following a series of violent bank and retail robberies in the GTA, Toronto police say.

In each incident, boys reportedly entered the premises while attempting to disguise their identities, and at least one was armed with a knife or handgun.

Police say the boys approached the employees and demanded money, while threatening them with the weapons. Money and cigars were taken before the boys reportedly fled in stolen cars.

On Monday, January 27, 2020, officers say they were investigating a robbery at a bank located in the Weston Road and Eglinton Avenue West. When they arrived, police say, they arrested one boy and a loaded handgun was recovered.

Officers then reportedly located two boys inside a stolen vehicle near the bank, and they were arrested as well.

One of the boys, a 16-year-old from Toronto, was charged with three counts of Robbery while Armed with a Firearm, two counts of Disguise with Intent, and Possession Property Obtained by Crime.

Another boy, 15, of Ajax, was charged with Robbery while Armed with a Firearm and Possession Property Obtained by Crime.

And the third boy, 15, of St. Catherines, is charged with: