Toronto Police have obtained video footage of the 15-year-old boy who was fatally shot in North York on Sunday, showing him entering and then fleeing the van of the alleged suspect.

According to Toronto police, a white SUV, believed to be an Audi, was parked on the road next to a parking lot by 1884 Sheppard Avenue West.

The 15-year-old boy got into the car with another boy and at some point inside the stationary vehicle, the victim was shot, according to law enforcement.

The video shows the victim and the other boy fleeing out of the car, with the victim collapsing outside the vehicle, and then picking himself up as he continues to run.

The boy has since been identified as Jeremiah Ranger.

The alleged suspect was unharmed and the car fled the scene.

Police said officers arrived on the scene and located Ranger “suffering from a gunshot wound.” 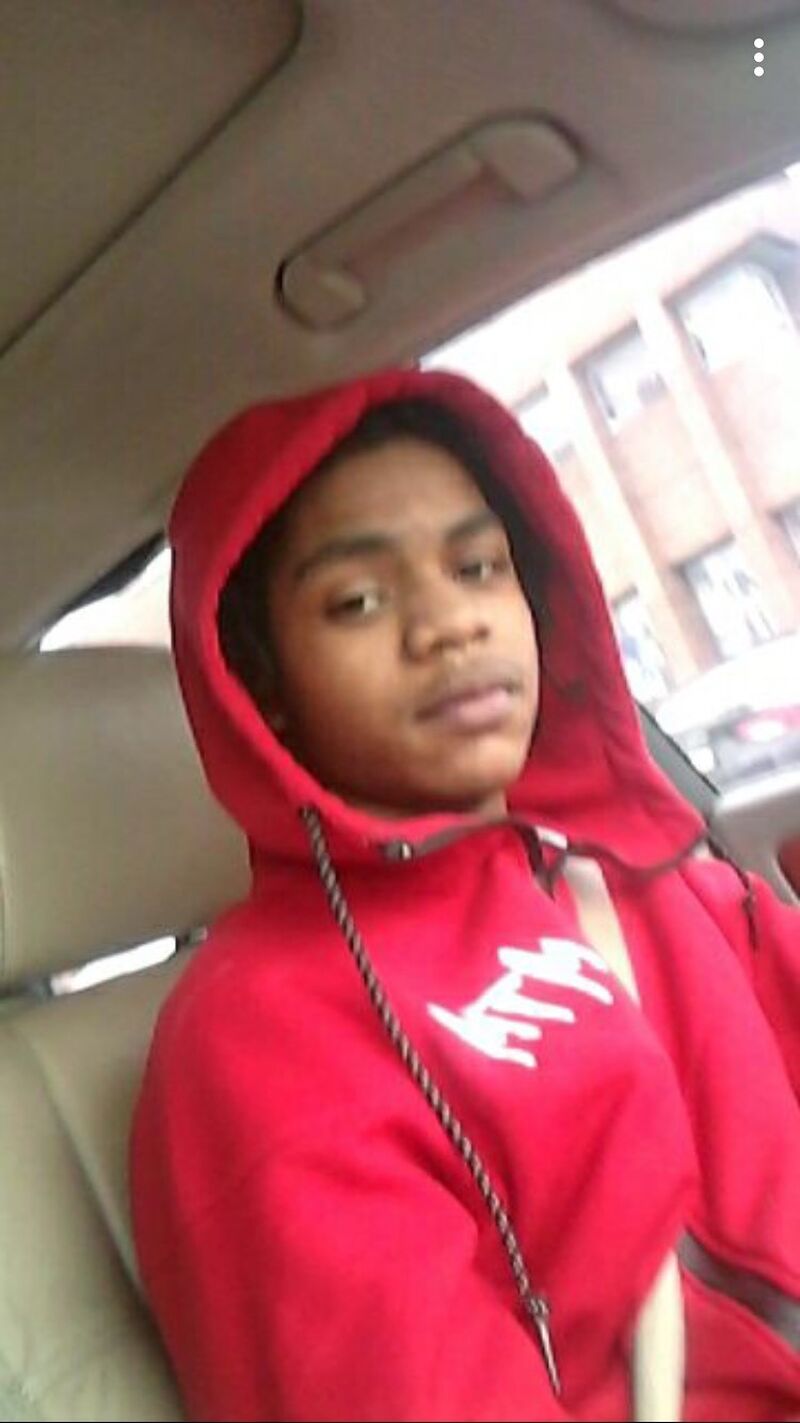 He was then taken to a trauma hospital where he succumbed to his injuries.

The CCTV of the car has also been released in a “bid to identify those involved.”

Anyone with any information, or who recognizes the car, is urged to contact homicide investigators.

“Officers also continue to appeal to any witnesses who were in the area at the time, or have security camera footage, dashcam video or any information,” Toronto police said.