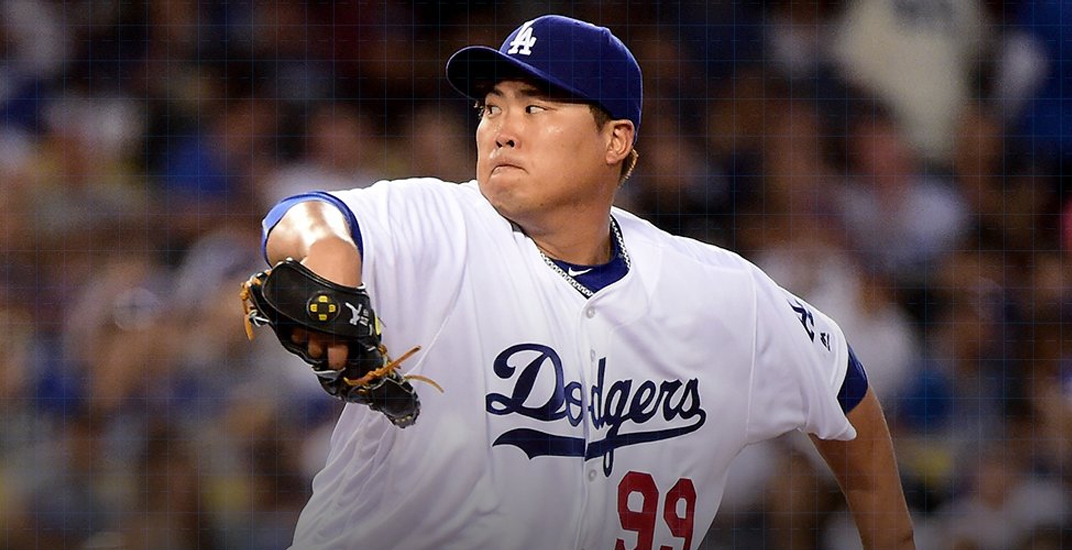 Hyun-Jin Ryu represents an important first for the Toronto Blue Jays. His four-year, $80 million deal is the most lucrative free agent contract given to a pitcher in franchise history.

His home country of South Korea is ecstatic about the news. Dozens of photographers and photographers swarmed Ryu as he departed for Canada on Christmas Day. According to MLB Insider Daniel Kim, Blue Jays merchandise is flying off the shelves in Korea. Ryu’s home country will also broadcast all Blue Jays games in 2020.

So I called New Era Korea to get a #bluejays cap for myself. I was told they are completely sold out and I would have to wait a month for next shipment. This all happened in last 48 hrs, I’m told. #mlb

The Jays have the unofficial moniker as “Canada’s team,” but with the addition of Ryu, the club is branching out by bringing in a marquee pitcher who hails from the Pacific Rim.

Ryu officially becomes the ninth Asian-born player to sign with the Blue Jays in the franchise’s 40-year history. The Incheon native is the third Korean player to sign a big league contract with the organization; Seunghwan Oh was the last in 2018, and Rob Refsnyder was the first in 2017.

Prior to Ryu’s deal, the most noteworthy player on that list is Munenori Kawasaki, who played for the Blue Jays from 2013 to 2015. He was a fan favourite from the moment he landed in Toronto and spawned several viral videos.

For the most part, the Blue Jays haven’t been active in the Pacific Rim market over the last few decades, but this all changed with the signing of Ryu.

The Blue Jays have yet to announce the signing of Japanese pitcher Shun Yamaguchi as well. He would then represent the 10th Asian player in Blue Jays history.