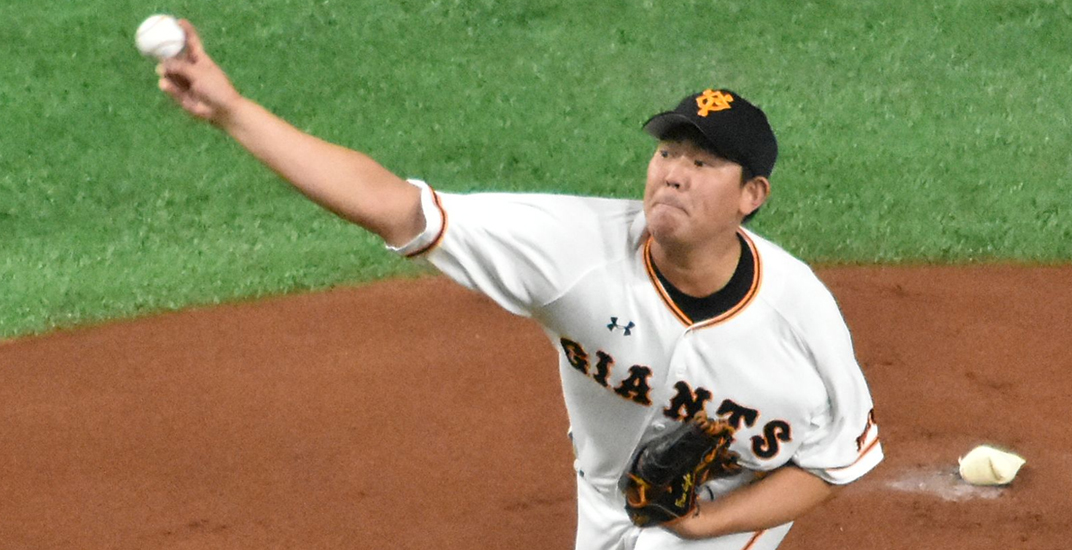 The Toronto Blue Jays need all the help they can get to improve their pitching staff ahead of the 2020 season. They’re even willing to go to the other side of the world for reinforcements.

According to reports from MLB insiders like Shi Davidi and Ken Rosenthal, the Blue Jays have agreed to a two-year deal with 32-year-old free agent pitcher Shun Yamaguchi, pending a physical.

#BlueJays’ deal with RHP Shun Yamaguchi is for two years and just over $6M, plus performance bonuses. Pending a physical.

Yamaguchi was posted by his previous team, the Yomiuri Giants of the Nippon Professional Baseball League. Prospective buyers had until the December 18 deadline to sign the right-hander to a big league contract.

“I will take a shot at my dream of playing in the majors,” Yamaguchi told the Japan Times back in mid-November. “I will work even harder as I pursue a new challenge.”

The most recent player from the NPB to sign in North America was Yoshitomo Tsutsugo, who signed a two-year, $12 million contract with the Tampa Bay Rays.

While the Blue Jays were rumoured to have an interest in Tsutsugo, the signing of Yamaguchi materialized out of thin air. The right-hander projects as a back-end starter for the Blue Jays, but could become the team’s swing man if needed.

Think of Yamaguchi as the Blue Jays’ next version of Marco Estrada; someone who was acquired as a reliever, but who was thrust into the starting rotation out of necessary. Yamaguchi could bounce between the Blue Jays rotation and bullpen.

Through 14 seasons pitching in Japan, Yamaguchi has pitched in 426 games and racked up 112 saves out of the bullpen. At the very least, slots into the Blue Jays’ bullpen as a middle reliever, and best-case scenario, he eats up some innings as a starter in the rotation.

Yamaguchi joins the fray as the Blue Jays build upon their pitching depth, having signed Tanner Roark and traded for Chase Anderson. That gives the Blue Jays three more starting pitchers they didn’t have at the end of the 2019 season.

This signing is the exact move this Blue Jays team needed to make. Since the financial commitment is only $6 million over two years, there’s very little risk here for the team.

If anything, perhaps this signing creates an inroad to signing another Asian player: Hyun-Jin Ryu. The Blue Jays are reportedly one of the biggest suitors for Ryu, who has yet to find a few home in free agency.