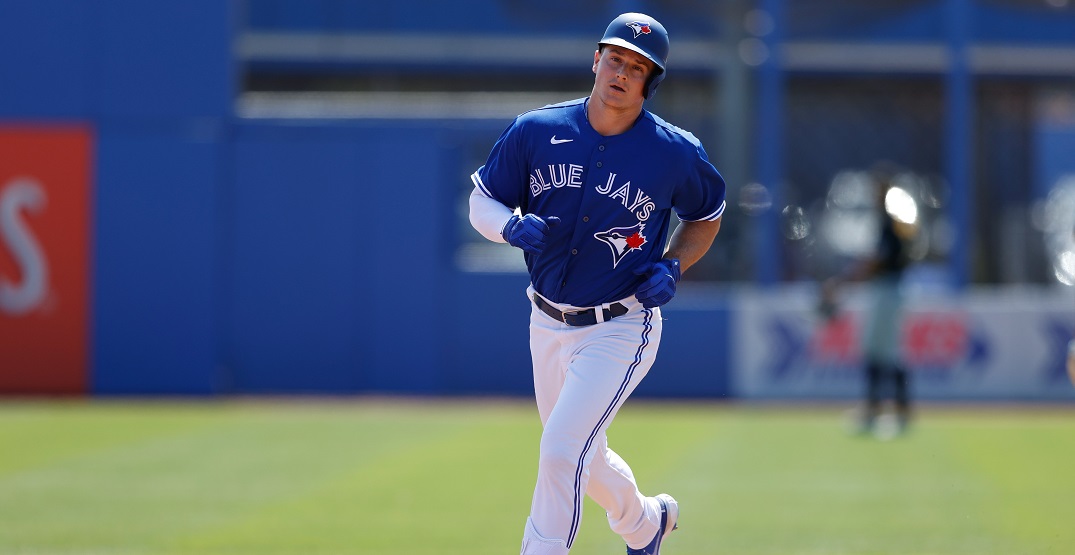 The Toronto Blue Jays and Matt Chapman appear to have reached a contract extension.

ESPN’s Jeff Passan first reported the news, with the Jays coming to two-year deal worth $25 million.

Matt Chapman is set to hit free agency following the 2023 season, so this deal with the Blue Jays buys out his final two years of arbitration. He did not give up any free agent years. Just got cost certainty for 2023 regardless of how he performs in his first year with Toronto.

Chapman is eligible to hit the free agent market after the 2023 season, with the deal buying out two years of arbitration.

The Jays traded for Chapman earlier this month in exchange for infielder Kevin Smith, as well as three pitchers: Gunnar Hoglund, Zach Logue, and Kirby Snead.

The move for Chapman has pushed the Jays towards World Series contention, with the team adding his all-MLB level defence that has been recognized by two Gold Glove awards as well an All-Star game appearance in 2019.

The Jays are slated to open the season on April 8 at home against the Texas Rangers and are looking to build off a 91-win season in 2021 where they finished fourth in the American League East Division.