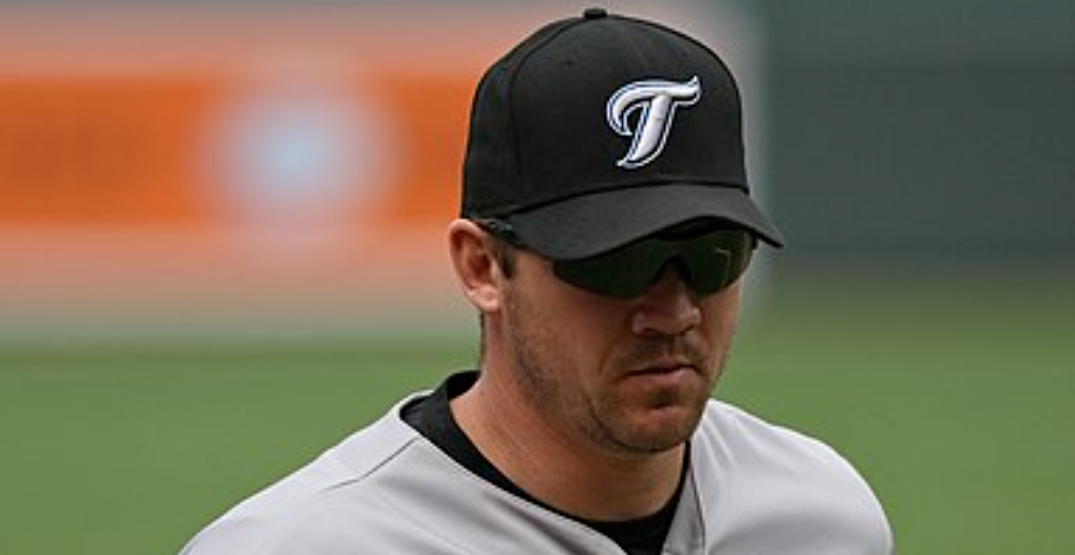 The Toronto Blue Jays are adding another member to the Baseball Hall of Fame.

In total, Rolen played 17 seasons in the MLB with the Blue Jays, St. Louis Cardinals, Philadelphia Phillies, and Cincinnati Reds.

“Rolen right into the @baseballhall,” the Jays’ official account tweeted in response to the news. “Congrats, Scott!”

Rolen right into the @baseballhall 👏

While he wasn’t a member of Toronto for very long, the veteran third baseman quickly became a fan favourite for his strong defensive plays.

Rolen was originally acquired by Toronto from St. Louis in exchange for Troy Glaus, before being sent to Cincinnati for a package that included longtime Toronto slugger Edwin Encarnacion.

He spent four seasons with the Reds, before officially retiring from baseball after the 2012 season.

He was named to eight MLB All-Star games and received MVP votes in four of his seasons. His best season came in 2004 with St. Louis, where he finished fourth in NL MVP voting after batting .314 with 34 home runs and 124 runs batted in.

Rolen is the second former Blue Jay named to the Hall of Fame this offseason after Fred McGriff was tabbed with the honour in December.