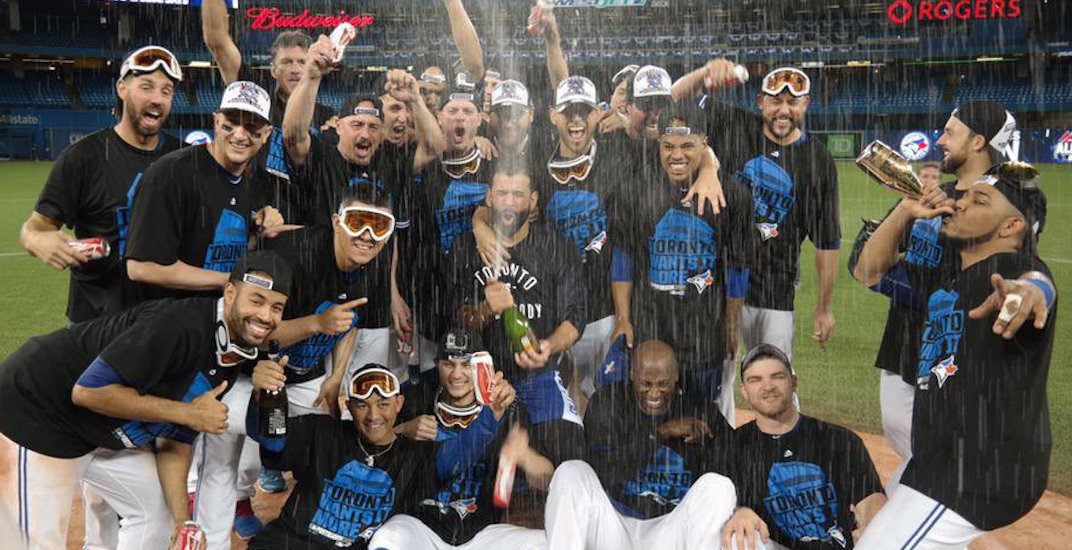 Making their first trip to the postseason in more than 20 years, they were the seasons that ignited the fire beneath a fan base that laid dormant for over two decades.

Most of the cast of characters who were on those teams are off the Blue Jays roster; whether they signed elsewhere, aren’t playing in baseball anymore, or in Josh Donaldson’s case, traded elsewhere. 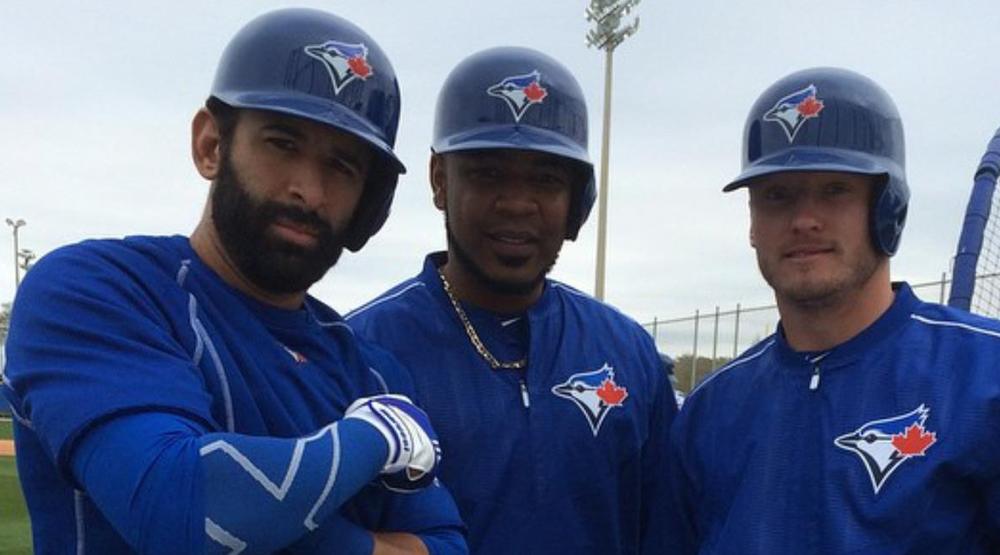 The recent departure of the Bringer of Rain signalled the end of an exciting chapter in Blue Jays baseball. It’s hard to think that Toronto’s trio of titans pictured above – Bautista, Encarnacion and Donaldson – are all gone now.

Today, there are only a handful of holdovers from those Blue Jays playoff teams. In total, there were 49 players who played for the Blue Jays in 2015 and 52 who suited up for the club in 2016. Of all those names, there are only 12 players left standing in Toronto.

Marco Estrada likely won’t be back next year, Troy Tulowitzki hasn’t played since July of 2017, and Dalton Pompey is on the outs with the organization and sequestered in Triple-A. That really only leaves nine healthy players on that list who project to play for the Jays in 2019.

At the end of next season, Justin Smoak and Russell Martin are free agents, which narrows that list down to as few as seven guys remaining from the 2015 and 2016 Blue Jays squads.

The roster turnover rate hasn’t reached 100% yet, but Donaldson was the last pivotal figure from those ALDS-winning Blue Jays teams from just a few years ago. Once Donaldson was shipped out of town on Friday evening, with it went many of the memories from those unforgettable seasons.

In 2017, it was Edwin Encarnacion who ultimately signed with the Cleveland Indians, even after the Blue Jays reportedly offered him a four-year, $80 million contract extension.

Bautista’s breakup was the most amicable of the three, but the Blue Jays chose not to exercise his 2018 contract option and the two went their separate ways. Joey Bats bounced around from the Atlanta Braves to the New York Mets before landing with the Philadelphia Phillies earlier this week.

Then there’s Donaldson, who lined his trophy case with awards from his tenure in Toronto. An AL MVP award, two Silver Sluggers, two All-Star Game appearances (one as the starting third baseman for the Midsummer Classic). He was the last of the three to move on to another team.

The Blue Jays of today are barely recognizable from a few years ago.

With all due respect to the 2018 Blue Jays, they don’t have a superstar in their lineup. The 2015 and 2016 teams had three superstar sluggers in Bautista, Encarnacion, and Donaldson; a big reason the Blue Jays scored the second most runs in franchise history in 2015.

As a trio, they combined to hit 120 home runs. The Blue Jays as a team this year have hit 184 home runs total. Donaldson-Bautista-Encarnacion might be the second-best middle of the order the Blue Jays have employed in their 41-year franchise history.

The Blue Jays’ brand of baseball in 2015 was ‘outslug the competition’ and Bautista, Donaldson, and Encarnacion were three fixtures in that ‘Mount Crushmore’ lineup. The following season in 2016, much of the team’s success was on the back of its pitching staff, but Toronto’s three-headed monster did most of the heavy lifting on offence.

Today, there are no monsters like that in the Blue Jays’ lineup. There’s one behemoth lying below the surface in the form of Vladimir Guerrero Jr., but until he arrives, fans can’t help but long for the days of JD, Joey Bats, and EE.