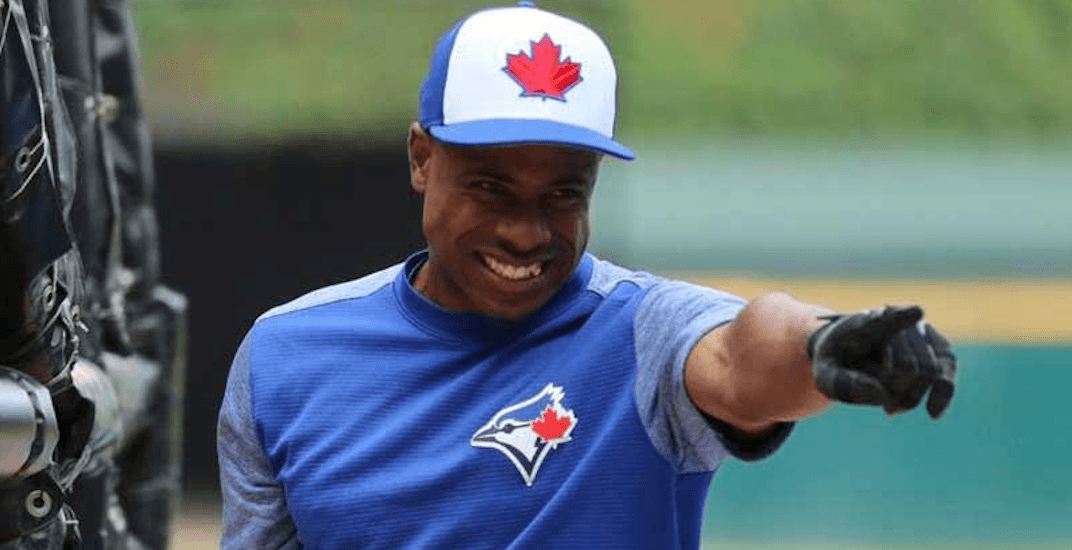 Curtis Granderson is also on the move, traded to the Milwaukee Brewers.

The 15-year veteran suits up with the sixth club of his career as Granderson chases a World Series ring with the Brewers, who currently occupy one of the National League Wild Card spots.

With the Blue Jays’ influx of outfielders, the 37-year-old saw his playing time in Toronto diminish, so it made sense to ship him off. He essentially becomes a left-handed bat off the bench for the Brewers and a starting outfielder against right-handed starting pitchers.

Granderson owns an impressive career slash line against righties: .262/.354/.496 with 257 home runs off right-handers in 15 seasons with five different teams.

He’s a nice piece to have for a contending team, as evidenced by the trade the Los Angeles Dodgers made last August to get Granderson from the New York Mets. It’s the second straight year where Granderson finds himself playing for a contender in September.

The Blue Jays have acquired minor league OF Demi Orimoloye from the Milwaukee Brewers in exchange for OF Curtis Granderson.

In exchange for Granderson, the Blue Jays receive minor league outfielder Demi Orimoloye from the Brewers. He’s a 21-year-old Canadian outfielder who played at Low-A and High-A for the Brewers’ affiliates this season.