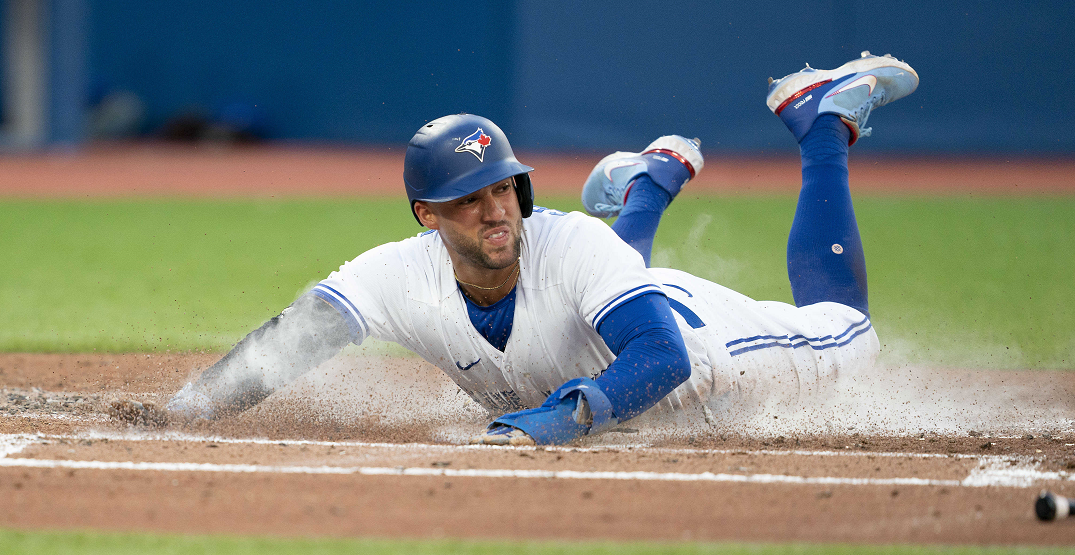 George Springer will be out of the Toronto Blue Jays‘ lineup for the foreseeable future.

Springer has been placed on the 10-day injured list with right elbow inflammation (retroactive to August 5), the Blue Jays announced today.

Springer played in Thursday’s 9-3 win over the Twins, but sat out of Friday’s contest, a 6-5 loss for Toronto. He had missed three games earlier in the week while trying to wait out the issue, but it appears that progress had not been quite as the Jays had hoped.

The veteran outfielder originally joined the Blue Jays before last season after having spent his entire career as a member of the Houston Astros, including winning the World Series in 2017. He’s currently on a six-year contract, but injury issues have plagued Springer’s performance and availability since signing the deal.

In 2021, Springer had a batting average of .264 with 79 hits, 22 home runs, 50 RBIs and 59 runs scored, but suited up for just 78 games with Toronto after dealing with a number of injury concerns, including an ongoing quadriceps issue.