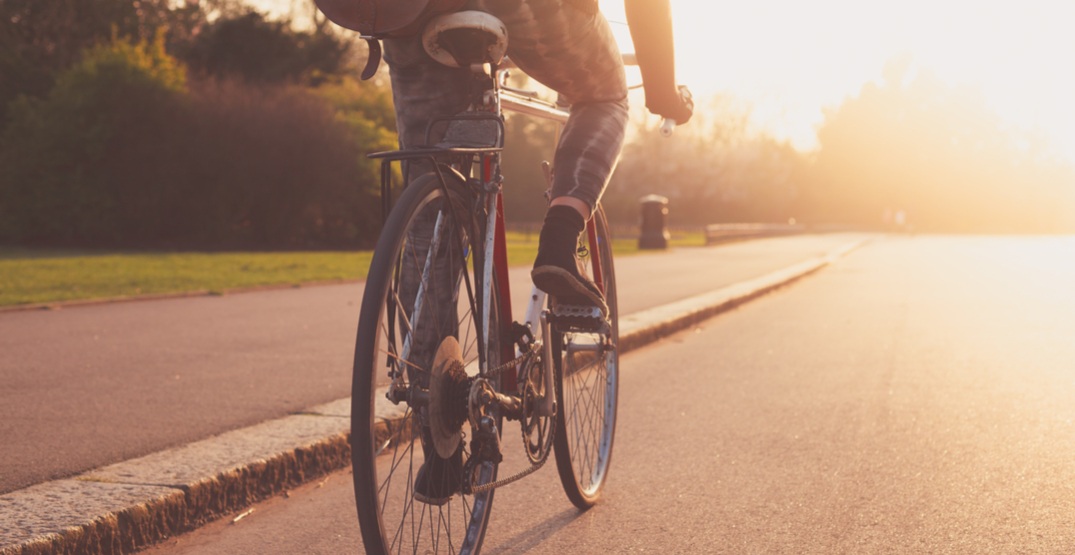 Last year, an app arrived on the scene to give Torontonians (and Vancouverites) even more of an incentive to get on their bikes — Biko.

The free mobile app aims to reduce carbon emissions by rewarding cyclists for, well, cycling. It allows you to track your movement via GPS and gives you a digital reward (AKA a “Biko”) for every kilometre you travel, without using your mobile data to track trips.

When you’ve collected enough Bikos, you can cash in your rewards to get freebies and discounts for local businesses. It’s as simple as that.

If you’ve been missing out because Biko wasn’t in your area, listen up. The app is launching in York Region on Sunday, September 23 in honour of the region’s largest public cycling event, Markham Cycling Day.

Biko reps will be on site to kick off the app, answer any questions you might have, and distribute branded gear to attendees.

Already, you can get discounts at Biko’s York Region partners including Balanced Body Breakthrough, York Region Transit, and Green Storage. Additional partners will be announced when Biko launches in the Region.

Entrepreneurs Enrique Cuellar, Emilio Pombo, and Tomas Bleier started Biko in their native city of Bogota, Colombia in 2015. The app saw immediate success and now has a network of over 300 companies in 13 cities within Colombia, Mexico, Canada, and the US.

Biko’s goal is to improve the quality of life in urban cities in terms of improved mental and physical health, reduced pollution, and better mobility/means of transportation. Since its launch, Biko users have collectively travelled 35,546,029 kilometres and reduced carbon emissions by 4,620,984 kg globally by choosing to cycle.

You can help make these figures grow by downloading the Biko app via the iTunes or Google Play stores and biking in the York Region.